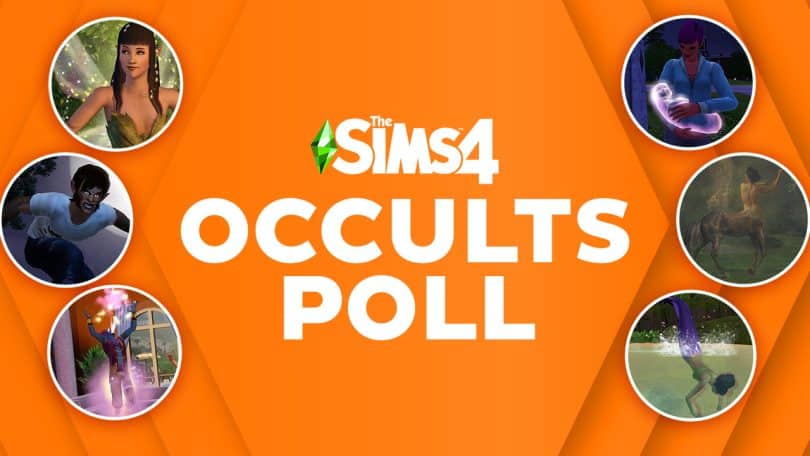 Do you want new Occults or Improvements on the current ones? Time to vote in our Community Poll!

Lately, occult Sims have been a hot topic in the community. The Plant-A-Sim scenario has revived a new interest in PlantSims getting some improvements. It’s also been a while since we’ve gotten a pack that comes with a new occult type. The last one was Discover University which came with Servos. That was three years ago back in 2019.

Plus, the latest Roadmap for The Sims 4 has everyone speculating, myself included, that the upcoming Game Pack for The Sims 4 will be about Werewolves!

We know there’s a lot of different occults Simmers want to see in the game but we want to know what the community’s most wished for occult is. We’ve put together a poll with some old favourites and some new ideas to ask you for your opinion!

Well? What are you waiting for? You get two picks. VOTE!

This is a community poll run by fans of the game. It is not an official EA/Maxis poll. The results will have no impact on the game; it’s just for fun.

Images from Wikipedia, The Sims Wiki, and Pexels