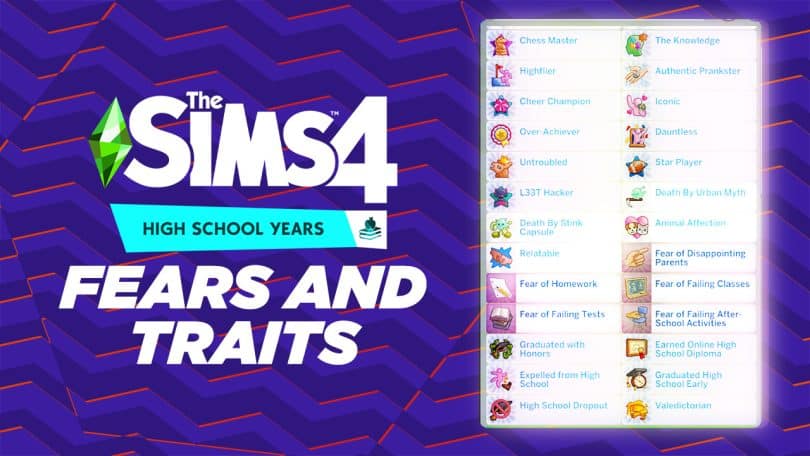 So many traits and so many ways to obtain them!

Here’s every trait and their descriptions!