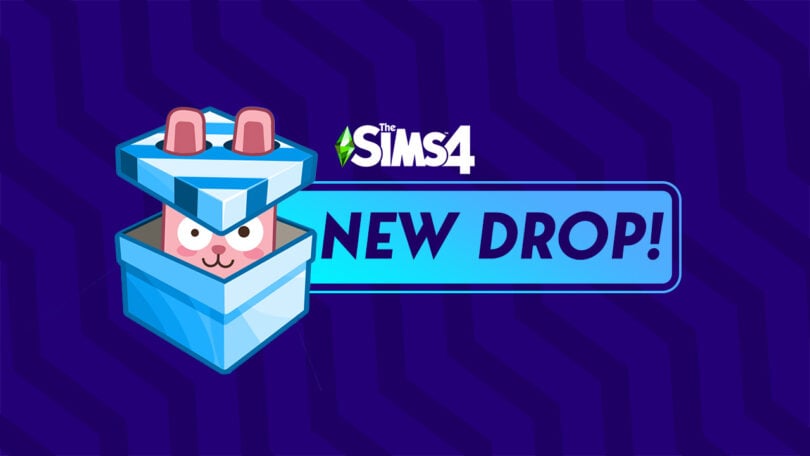 If you’ve opened up The Sims 4 today, you might have noticed we got another SDX drop, but what did we get with it? In usual fashion, The Sims social media channels and news blog were vague about the details but they did confirm a long awaited bug fix was included. The Dragon Age Facebook account also posted that there is new Dragon Age themed CAS assets in The Sims 4 to celebrate the upcoming release of the series’ latest title, Dragon Age: Dread Wolf.

Yep, another video game advertisement. Still, let’s dive into CAS and check out exactly what we got!

If it’s hard to find these shirts in CAS, that’s because they aren’t a new catalogue entry. They are added swatches to the Mass Effect rolled sleeve tee that we received in a previous SDX drop. There are a total of four new swatches themed around the Dragon Age series.

Like the feminine shirt, you’re going to have a hard time finding these if you’re looking for a new catalogue entry. The Sims 4 SDX drop added these designs as extra swatches for the base game graphic tee; the one with the skull face as the catalogue preview swatch. It comes in the same four swatches as the feminine tee with the same Dragon Age designs.

There are three new tattoo designs, also themed around Dragon Age. All three designs are different swatches for the same catalogue entry. They are for the left upper arm and can be applied to both masculine and feminine framed Sims.

There is also a Dragon Age themed baseball cap with the familiar sword and flame design on it. Just like the shirts, this Sims 4 SDX content is hidden as an extra swatch rather than a new catalogue entry. It’s a new swatch for the base game baseball cap.

The fix to tone down excessively mean Sims was intended to be in the last base game update. At the last minute, The Sims Team announced that the fix would be delayed until December. Many players were understandably disappointed by this delay but they don’t have to wait any longer! Today’s SDX drop included a bug fix for this! Sims won’t be mean without a viable reason, such as having mean traits or being angry.

If this is the first you’re hearing about this bug, you can read more about it right here on our website!