Todd Kennedy who worked on various Designs for The Sims Games has published some of his work on his site. On some images you can see his work and inspiration from a simple drawing to a fully designed box art/logo.

The lastest exciting iteration of the Sims Brand. Illustrated low-res 3d character models to beautiful high quality character illustrations to promote the new line both individually and in packaging. Created numerous illustrated packages, characters, and logos to promote the Sims 3 in the retail marketspace successfully. 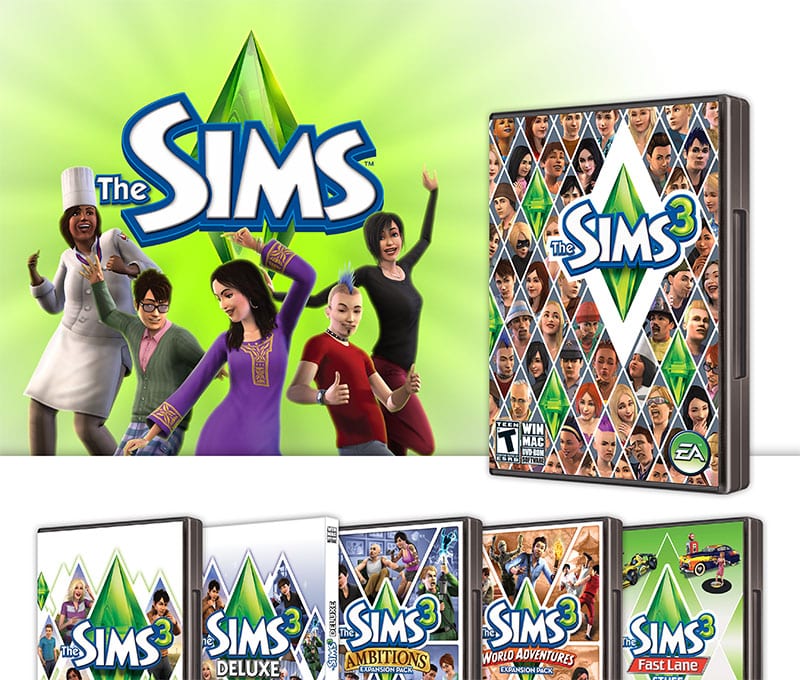 Pushing the Sims 3 envelope even further with all new characters and linelook over a five year lifecycle the brand momentum continued on. Working from drawings to finished 3d illustrations the brand took on a life of its own. 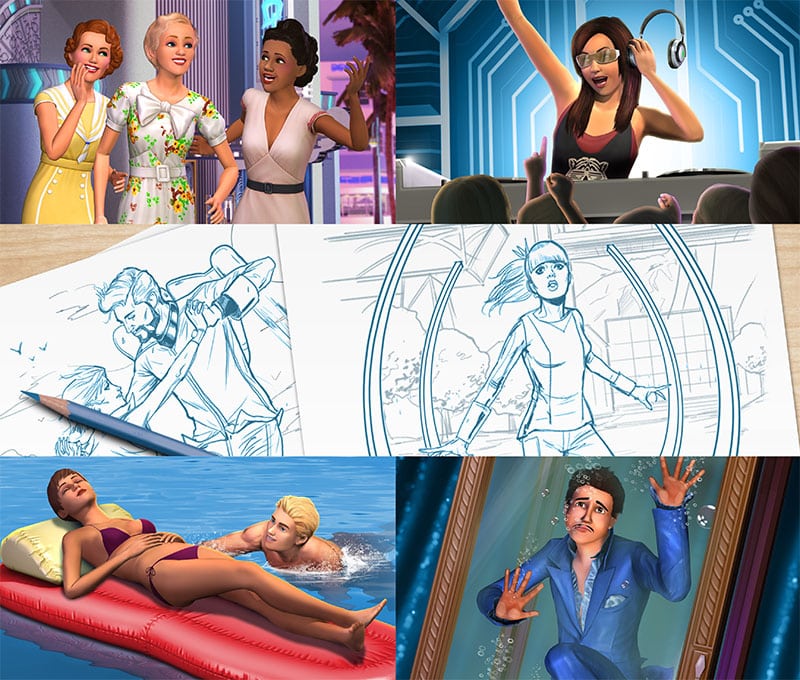 One of the many expansion packs to the Sims 3 line that introduced new characters and content to millions of avid gamers. Often created as game assets were being produced and sometimes even before. 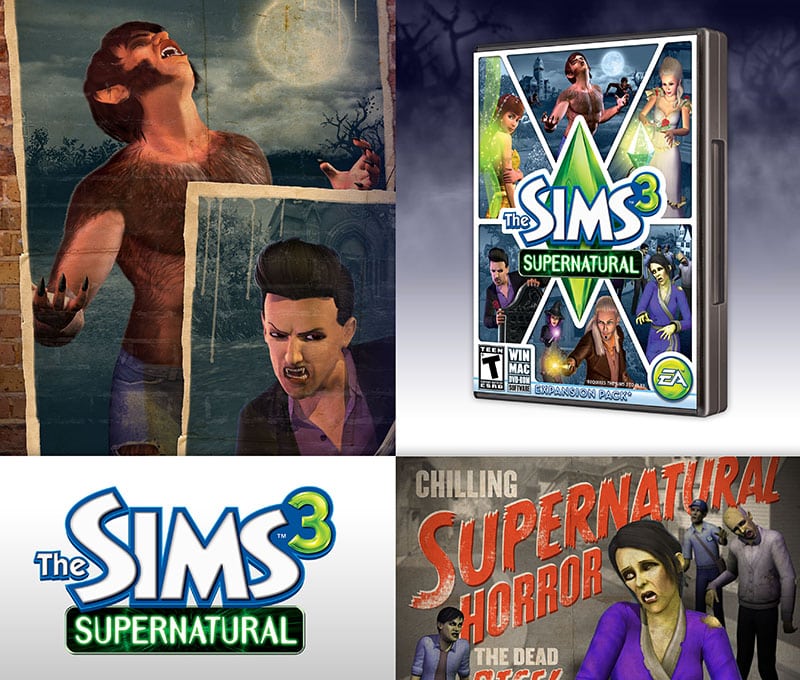 The Sims 3 Into the Future

One of the final Sims 3 packs to be produced with new content and one that illustrates the evolution of the brand pushing forward into new territory. 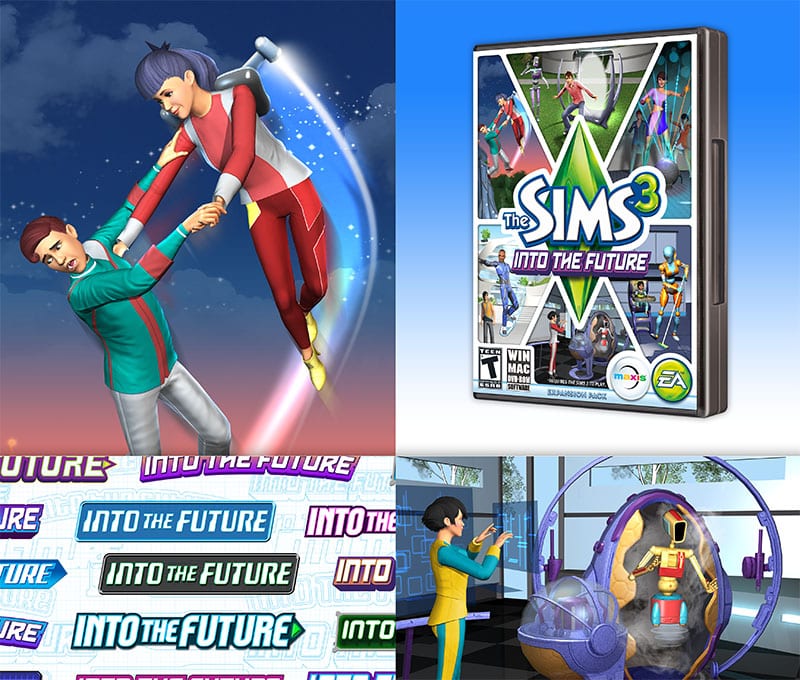 Exploring new avenues with the Sims brand brought on an entirely new set of challenges. With a new linelook, logo and illustration exploration Sims Medieval promoted not only itself but also the parent brand of the Sims successfully. 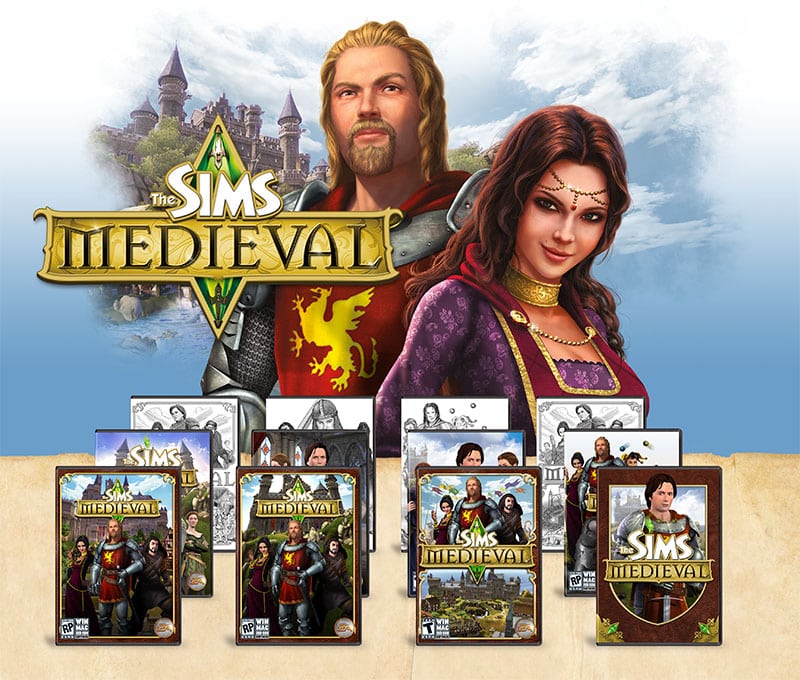 Continuing the success of the initial Medieval offering, the expansion pack “Pirates and Nobles” helped establish the look of the new brand and create a more adult look and feel to a new Sims audience. 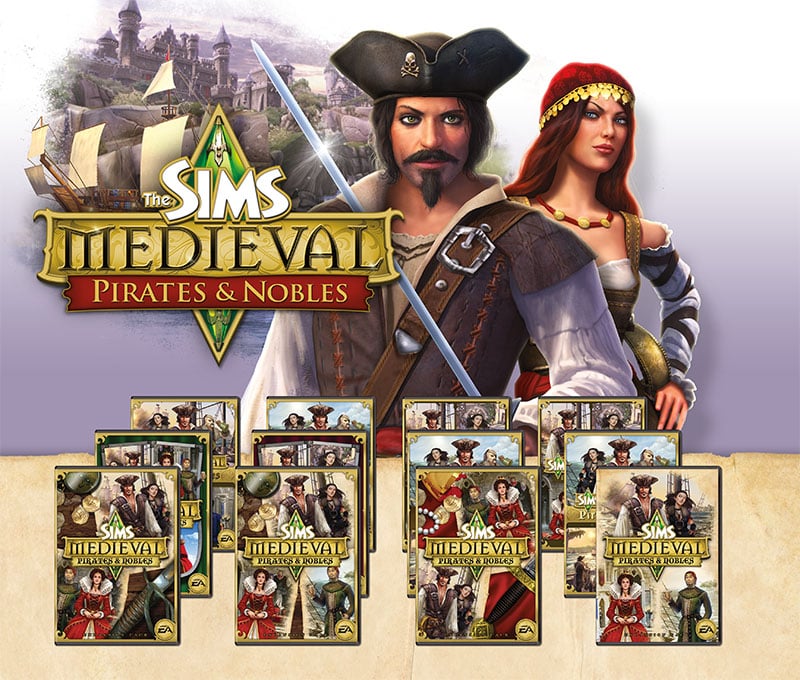 Created to expand on the positive aspects of the Sims 3 brand and minimize the negative. The Sims 4 is poised to become the next “big thing”. From logo development, packaging, color exploration and illustration “look and feel” all aspects of the new brand were created and scrutinized. Not only were assets created but also a Pipeline built to better supply marketing teams with the latest and greatest approved artwork for immediate release to awaiting fans. 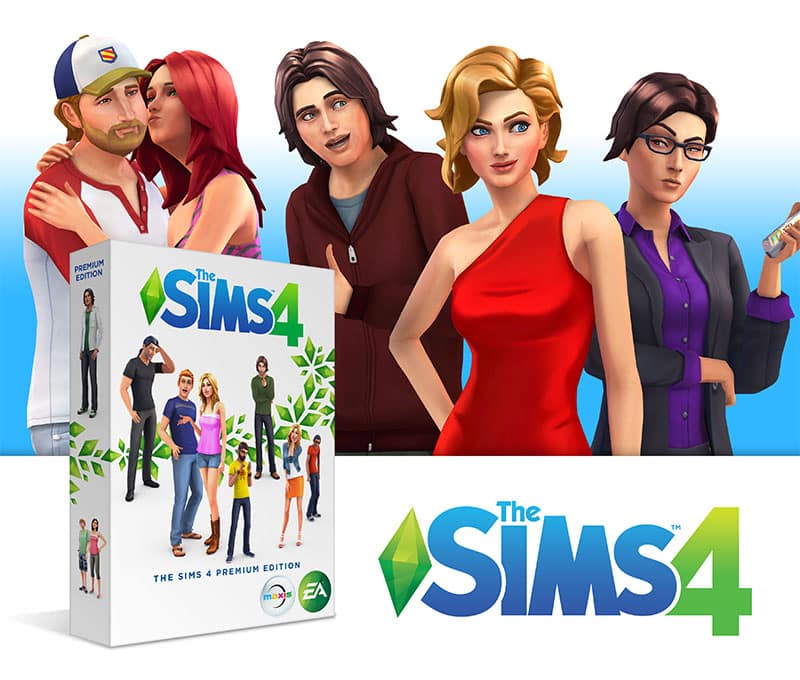 With great excitement the Sims 4 was announced at Gamescon 2013 in Cologne, Germany. Artwork that illustrated the new look of the Sims 4 were presented to the world for the first time on the walls of the booth thirteen feet high. Going hand in hand with the announce ancillary packaging, branding, and illustrations were created for Sims 4 Base game, Premium Edition, and Special Edition packs. 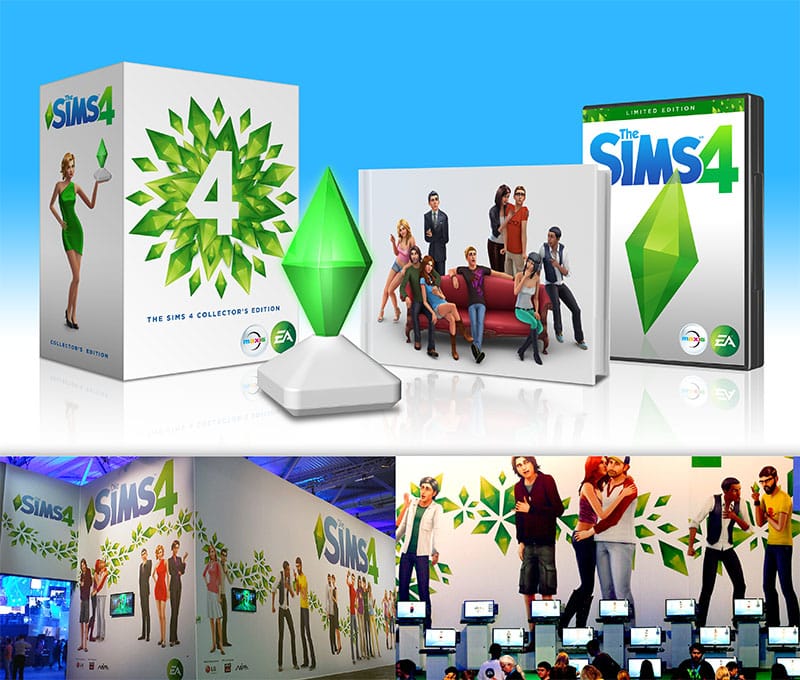