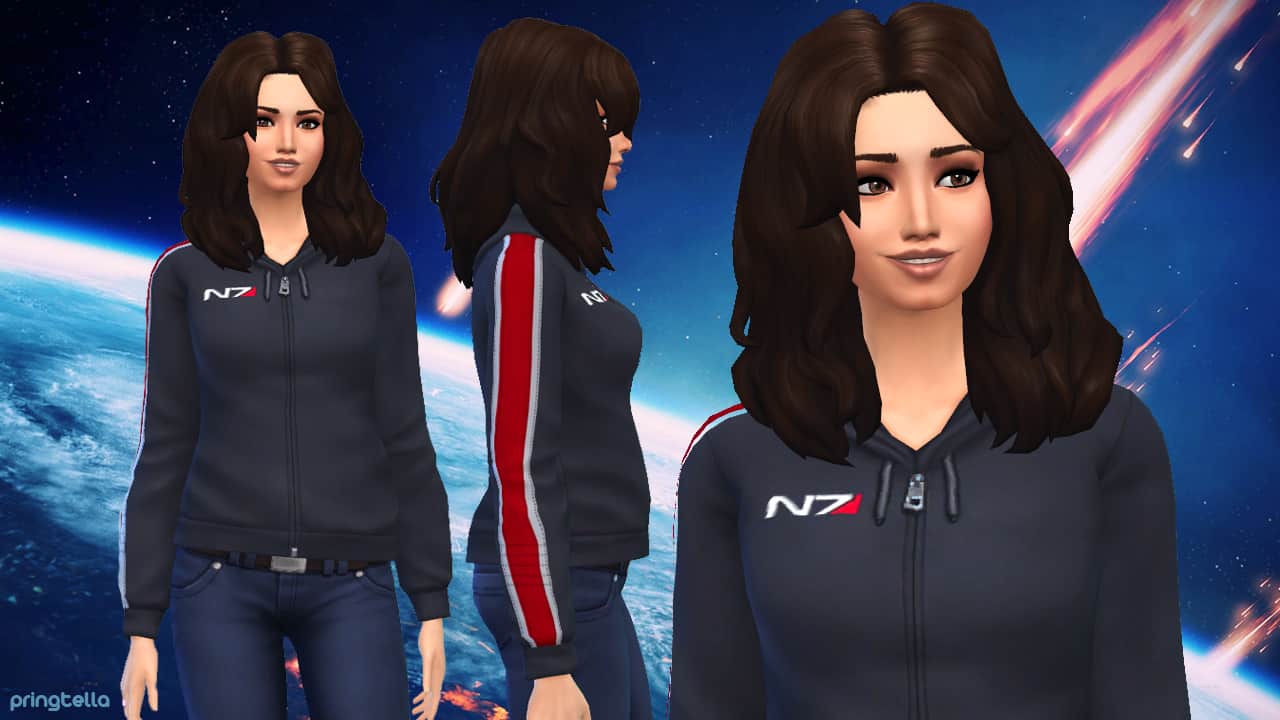 I have all of the following content installed on my game, so I’m sure it works properly and doesn’t bug out.

Ashley from Tumblr has managed to pull off an awesome N7 hoodie, resembling the one Commander Shepard wears! 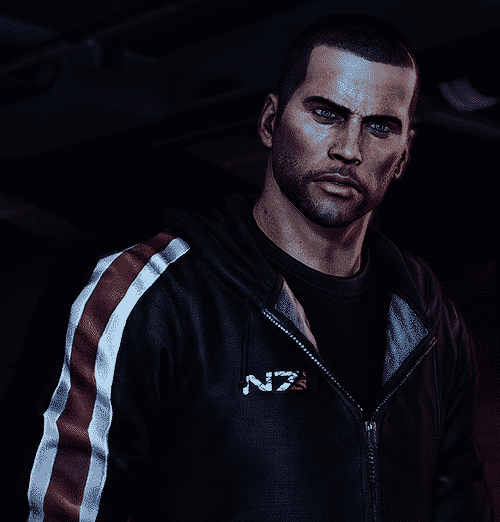 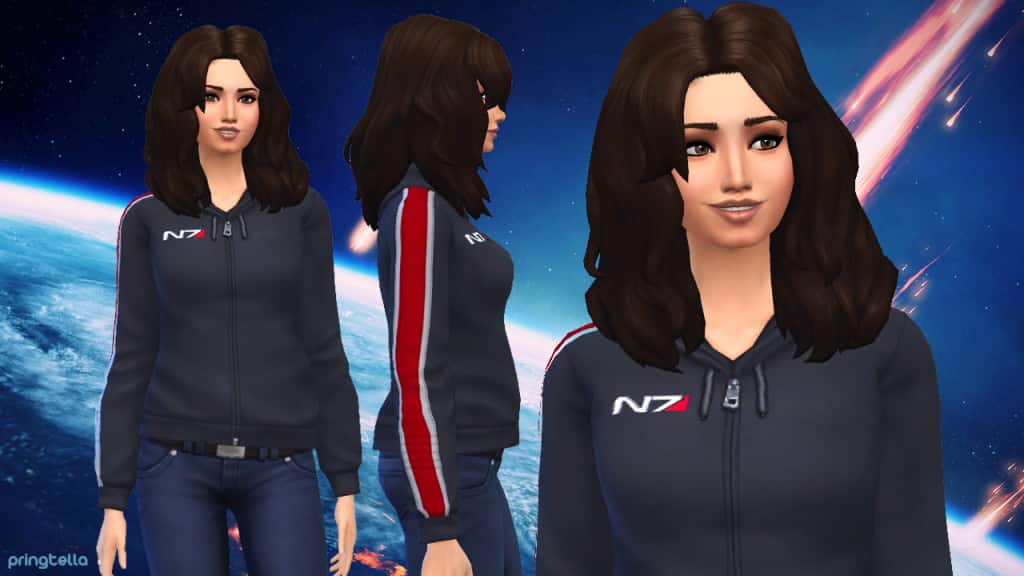 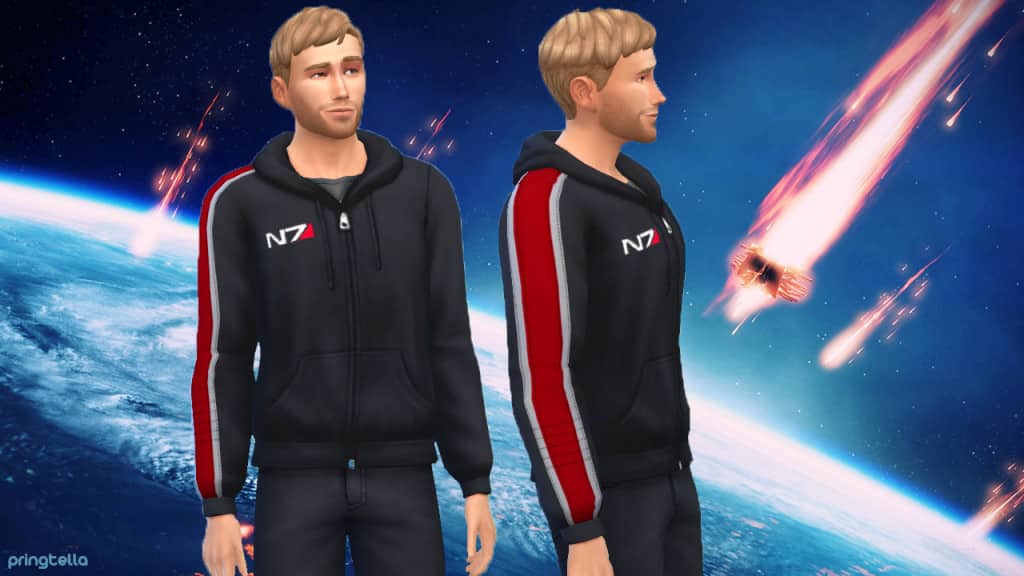 Next up, we have a Garrus Vakarian hoodie made by one of my closest friends, Nick! May the calibrations never end…! 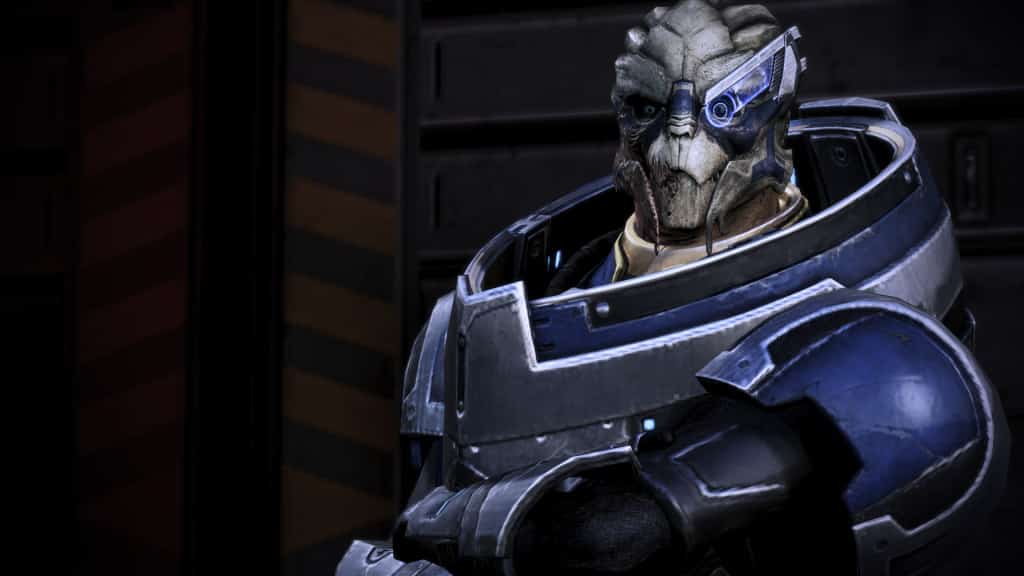 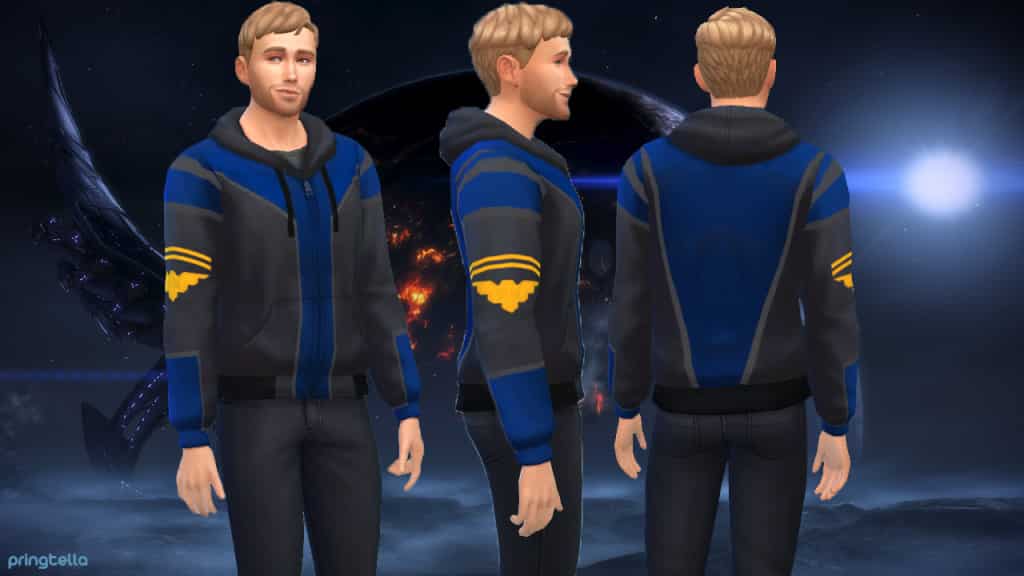 I also found some other nice N7 stuff and even a Volus sculpture! 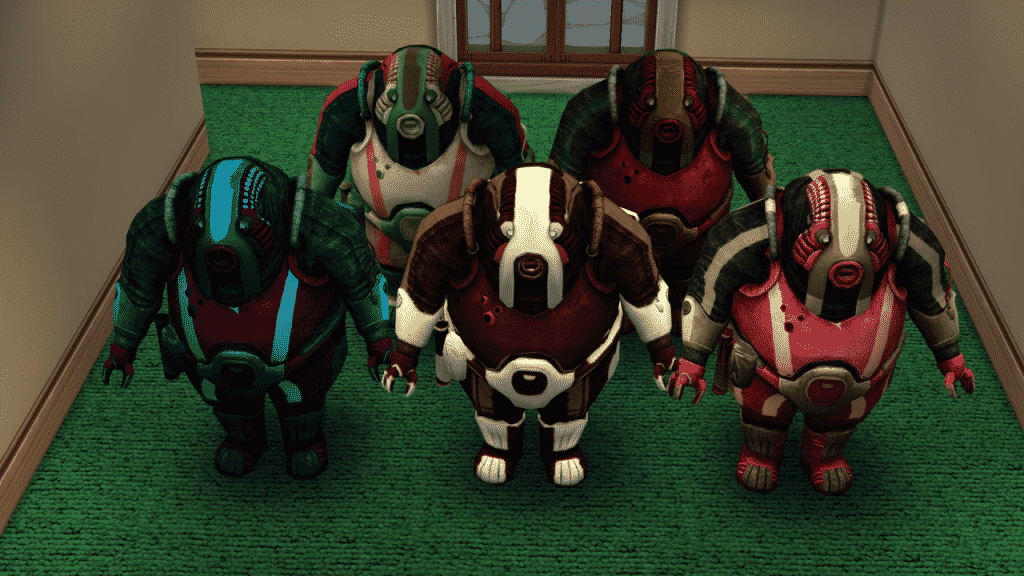 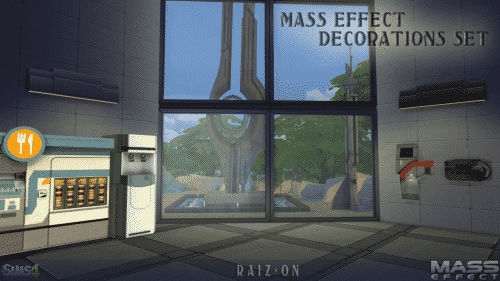 Hey everyone! I found some nice Mass Effect CC on Tumblr today, check it out!

I really hope you guys enjoyed this post! If you did, make sure to leave a comment. If you know of more Mass Effect and Dragon Age custom content, let me know! You can also follow me on Twitter, @pringtella. Thanks for reading!