Supernatural Simmers – Do we desire a touch of Magic in The Sims 4?

As we approach this time of year with Halloween creeping up on us (see what i did there? – creeping…Halloween?) I noticed that within the community the topic of supernatural sims has started to trend a little, there is something about the end of September leading into October where I always get the urge to play The Sims 3 Supernatural again, and head back to Moonlight Falls for some supernatural adventures, we have of course also heard rumors that a spooky stuff pack could be announced, however I doubt this would be anything on the scale of transforming sims into alternative beings.

Now before I begin I understand that supernatural isn’t for everyone and it also isn’t at the top of the list of priorities for additions in TS4, but I would really love see them at some point incorporate a bit of magic into our sims lives, the additional game play and adventure it added to The Sims 3 made it a very popular expansion, lets take a quick look at some of the ways our sims could transform in TS3 Supernatural: 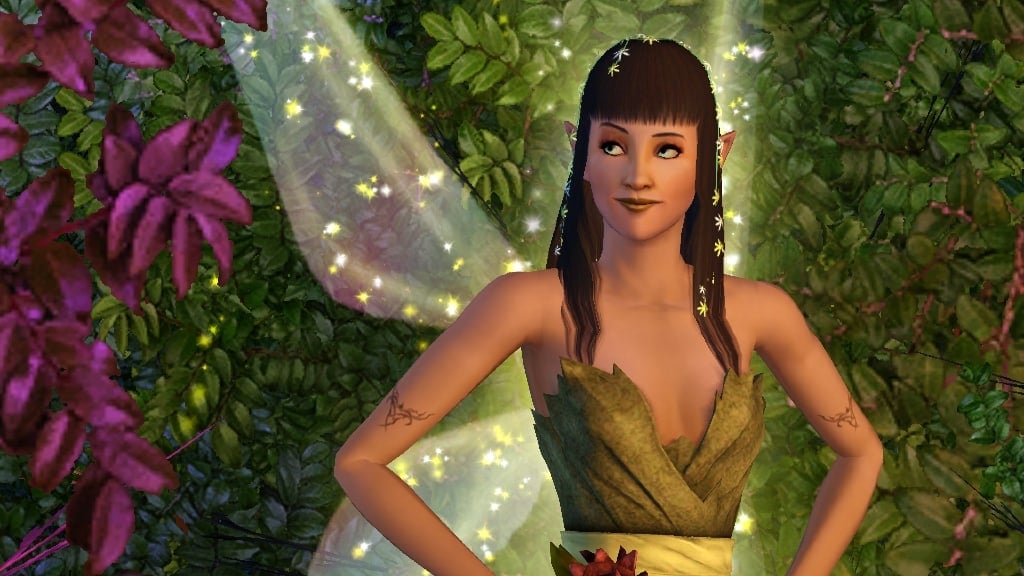 One of my favorites! I loved the addition of wings with different styles and they looked fantastic in both female and male versions, fairies could even shrink and interact with certain objects and who can forget the fairy arboretum lot. Of course they wouldn’t be complete without the addition of fairy dust which was also included! 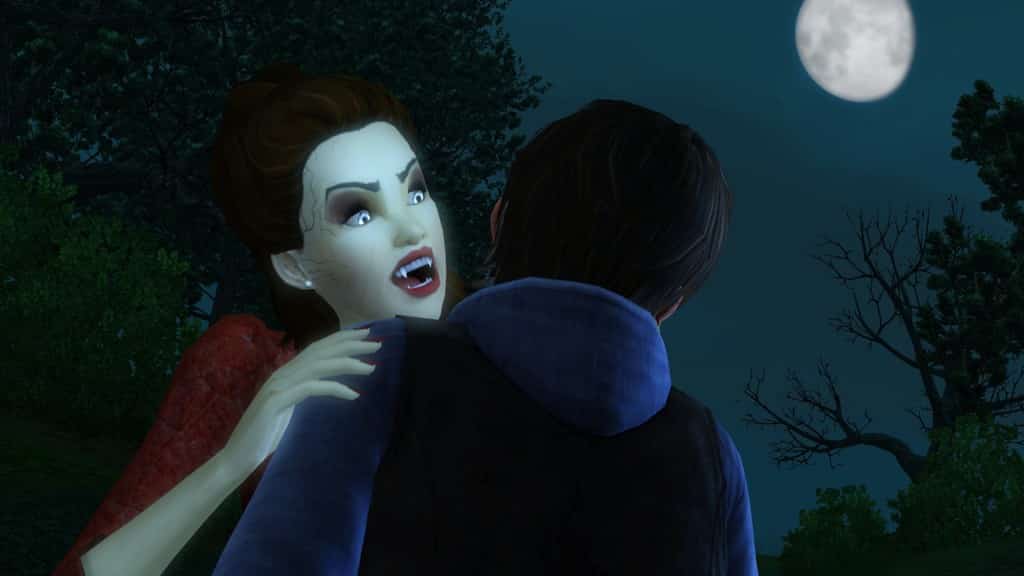 Now these already existed if you had Late Night installed however they were also an addition for supernatural, they had to wear sunscreen to protect themselves from the sun and could even achieve the immortal life reward to stop aging, and of course we all liked to add fangs to our sims in CAS! 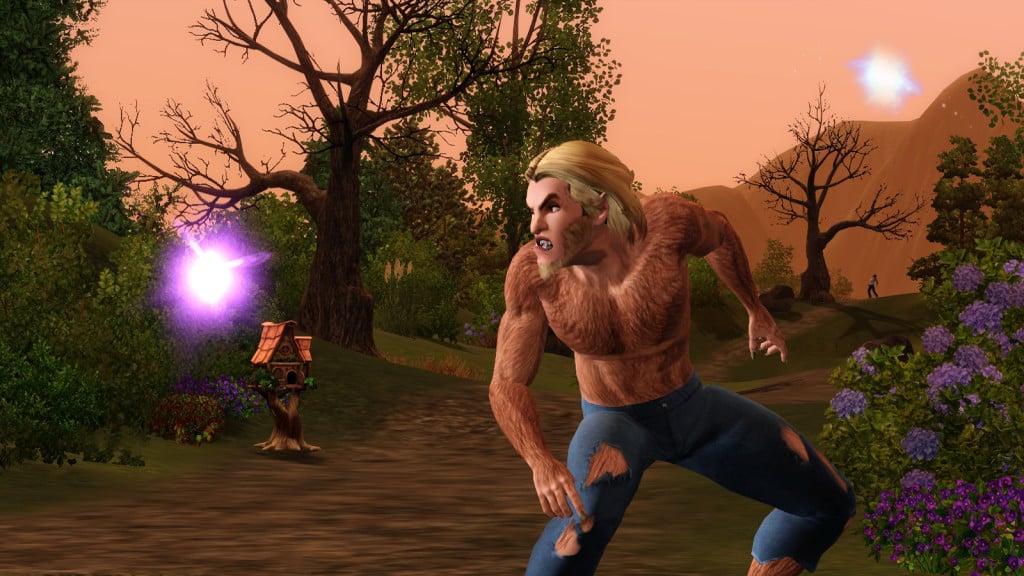 A rather hairy bunch but extremely useful if you were looking to collect things such as gems, insects or metals as they had a special sense for these items, they would also go into full werewolf mode whenever there was a full moon, they could then bite other sims who would then go on to become werewolves as a result! 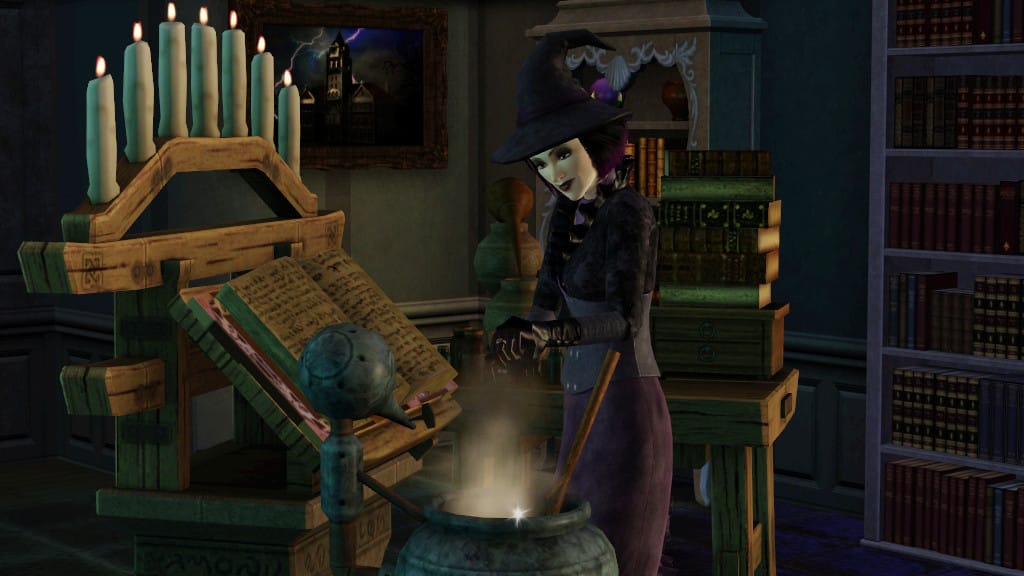 Another one of my favorites, I would really love to see these back in TS4, we had the flying brooms which looked incredibly fun in the Broom Arena, spells which could be used for good or evil and these included curses. They could transform collectibles and even upgrade objects, also does anyone remember the magical wardrobe? 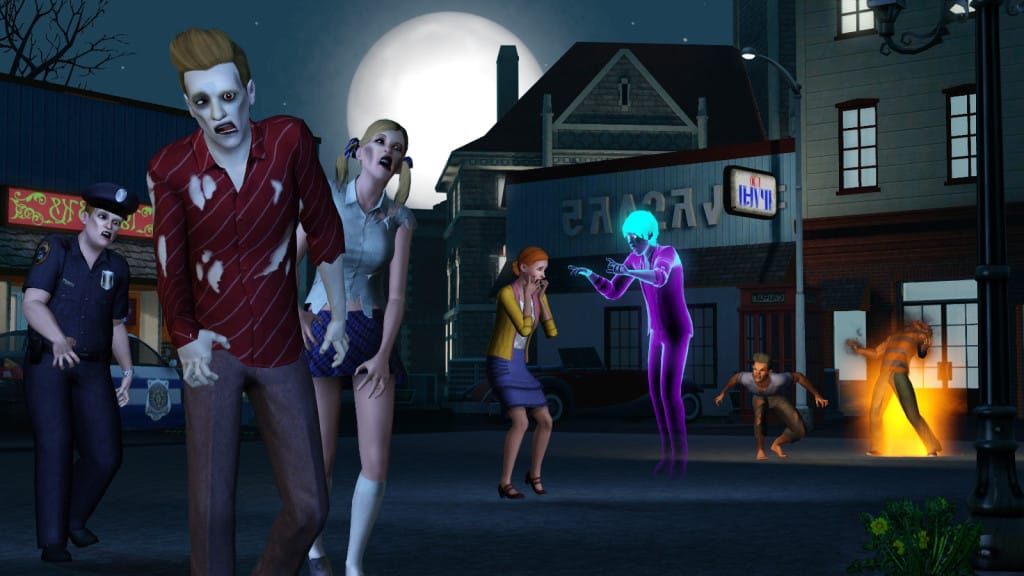 If you bought the limited edition of supernatural they teamed up with Plants VS Zombies to make having zombies simply epic with the added peashooter plant! They were pretty much your typical zombie biting other sims who would as a result also become zombies. They mainly moved around annoying sims and you needed to put up fences and gates to keep them out!

MY MOST LOVED FEATURES IN THIS EXPANSION

So whilst I am reminiscing about TS3 supernatural I just wanted to list a couple of mystical and magical extras that came as part of this superb expansion, if we have any supernatural simmers out there you can also leave a comment below stating your most loved features too:

So let’s get back to the question, are supernatural simmers desiring a touch of magic in The Sims 4? Well I definitely think the positive response from TS3 supernatural has opened up an opportunity for something similar to be developed in TS4, as I said earlier its not a major priority for most simmers but it’s certainly something we think about at this time of year, and perhaps some of us return to TS3 to enjoy the spooky architecture of moonlight falls. It’s still been a hot topic this year on twitter and this voting poll created on The Sims Community Social suggests simmers are looking for even more supernatural options: 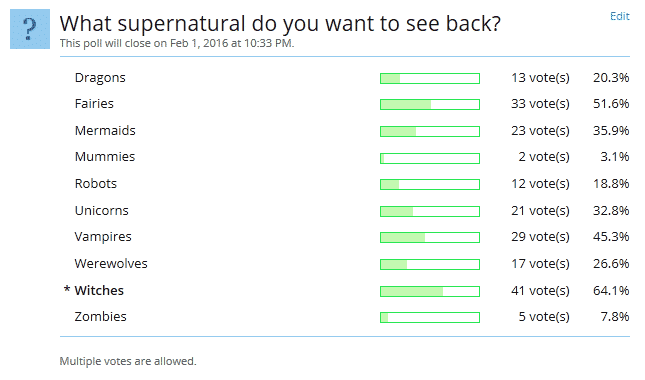