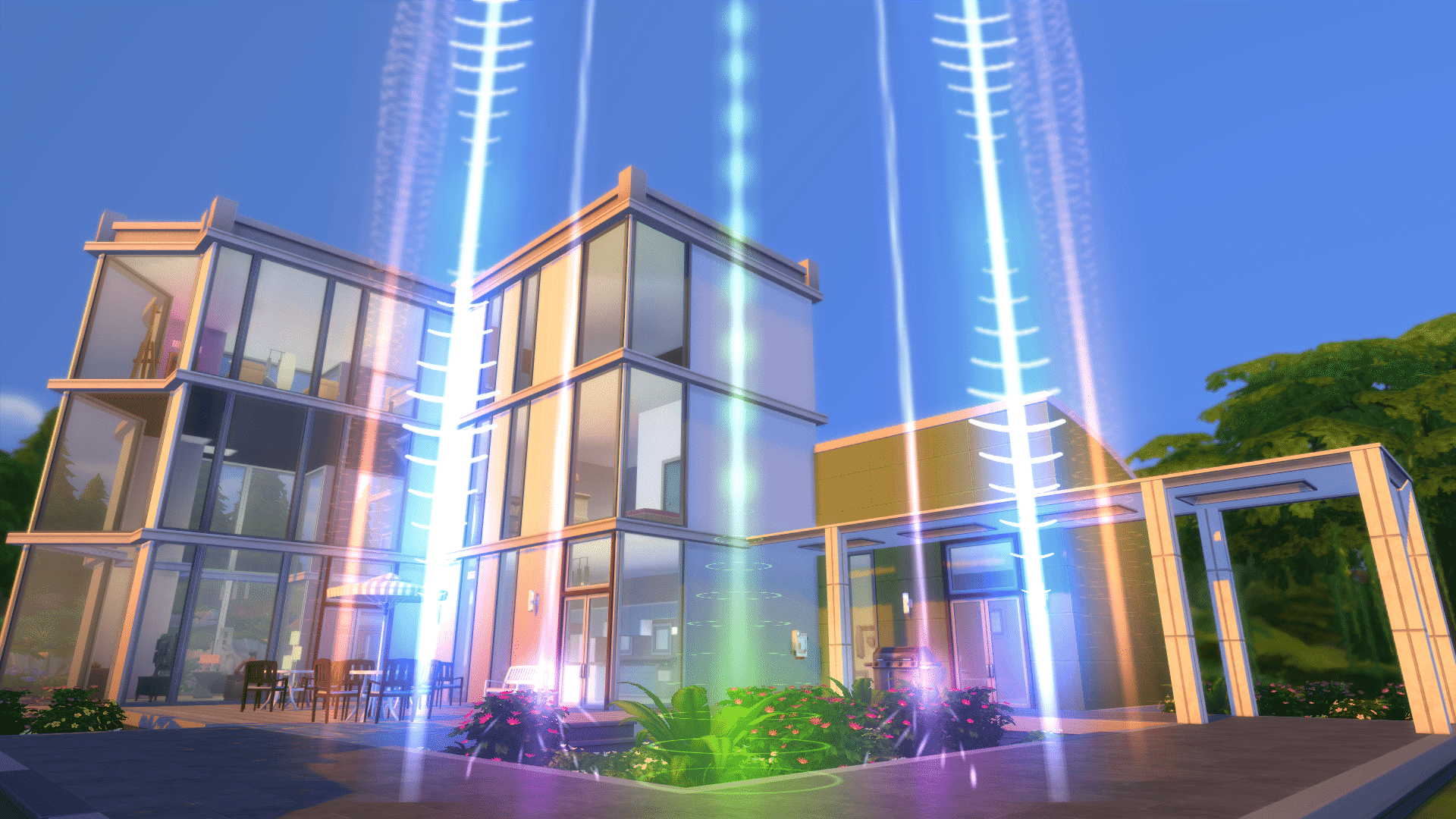 From all The Sims games so far, The Sims 4 probably has delivered the biggest amount of visual effects, and it did an amazing job. But, some visual effects are really hard to get and only occur ever so often. That’s why Andrew’s Studio come up with a great Mod!

The Studio Effect Player Mod lets you pick any effect from a list of over 6000 visual effects and play them via a simple object.

To get started, Download the Mod here, extract the .zip content and start up your game. Don’t forget to also download the list of Visual Effects that can be found on the bottom of the site.

You start off by searching for the Studio Effect Player in Build Mode. You can place as many Effect Players as you want! 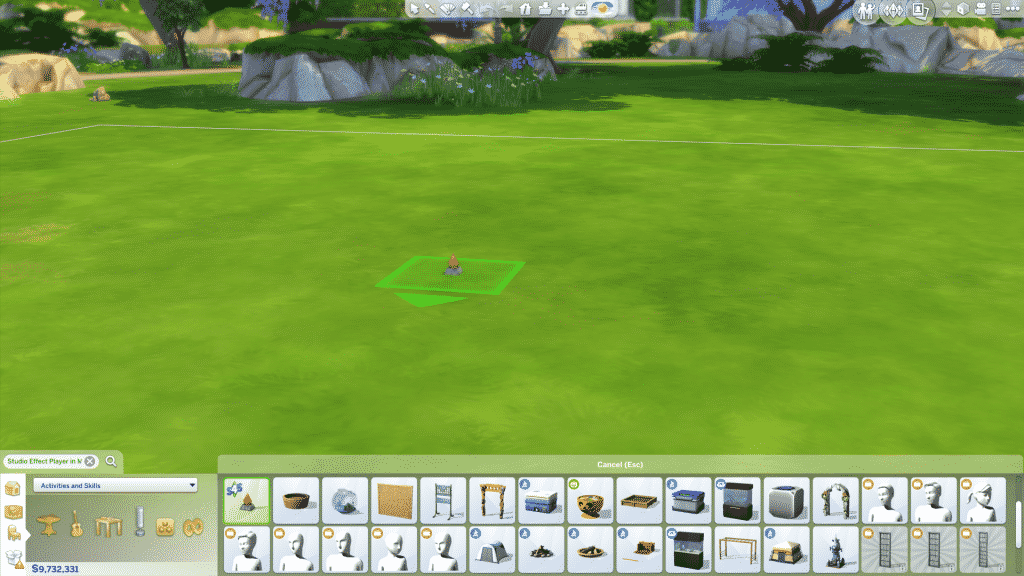 Then in Live Mode, click on the Effect Player and select ”Select Effect”.

You paste the effect code in this section! 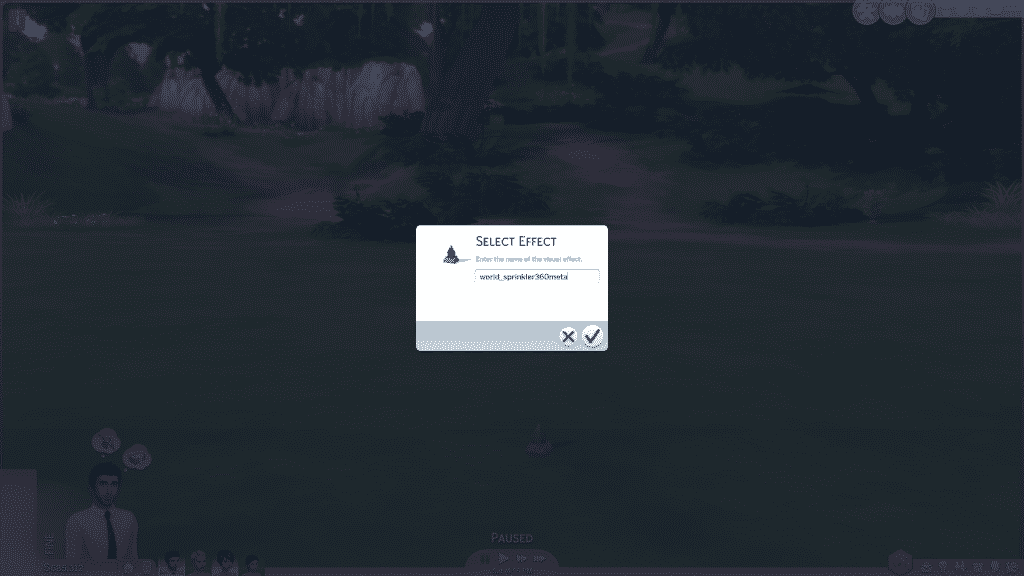 After you’ve pasted your code, press the check button and the effect you pasted will start emitting! 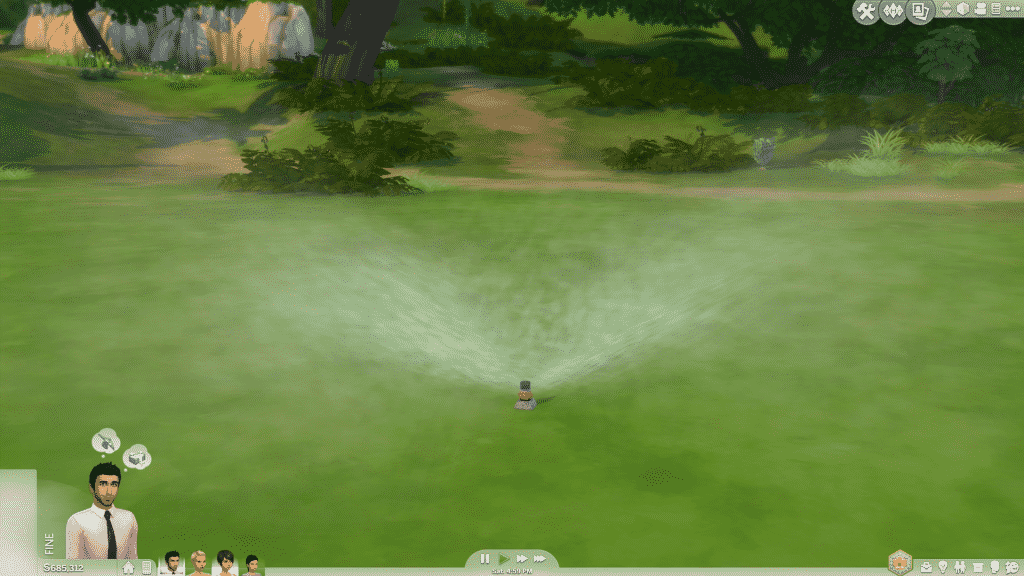 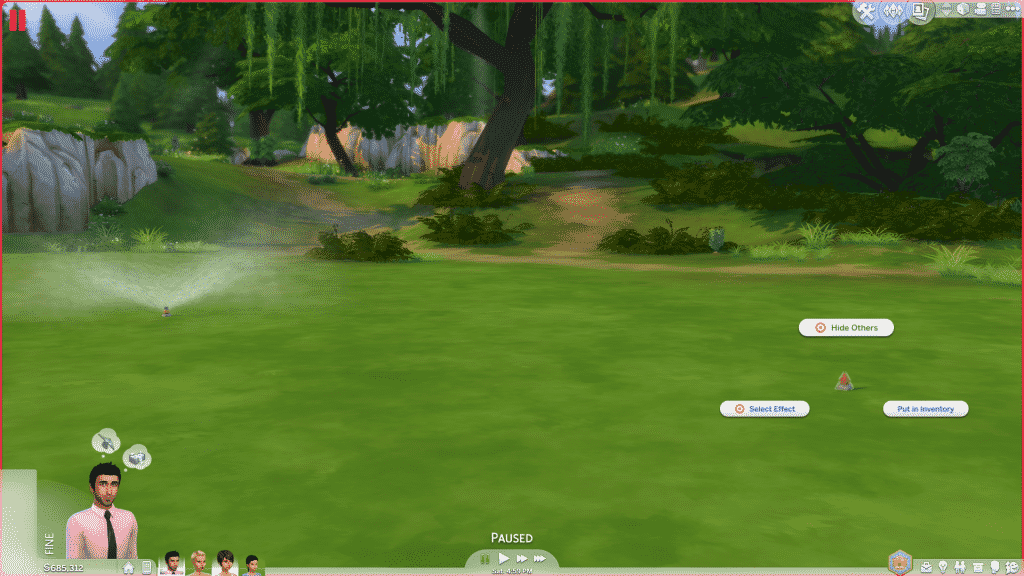 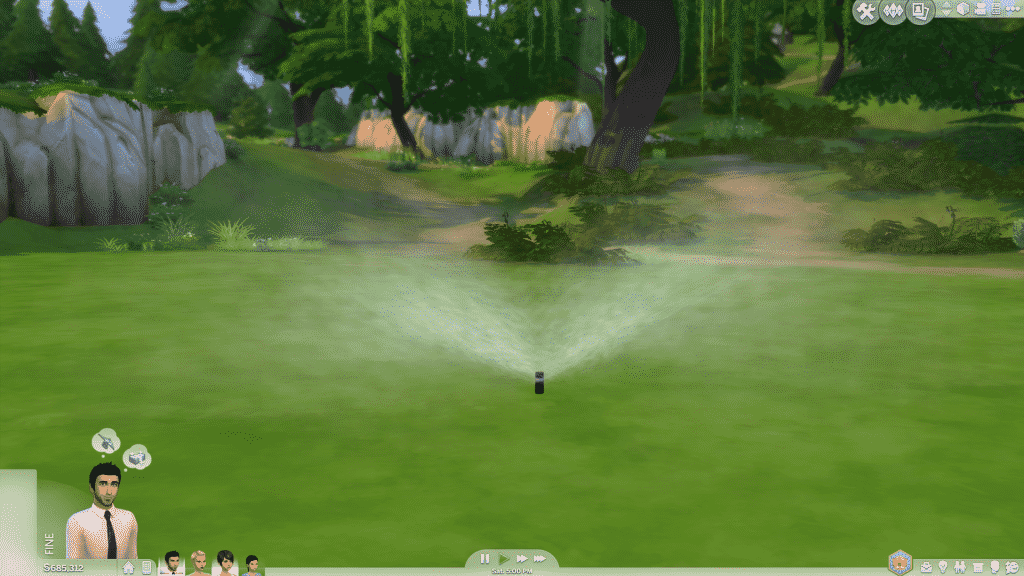 Some of my examples. 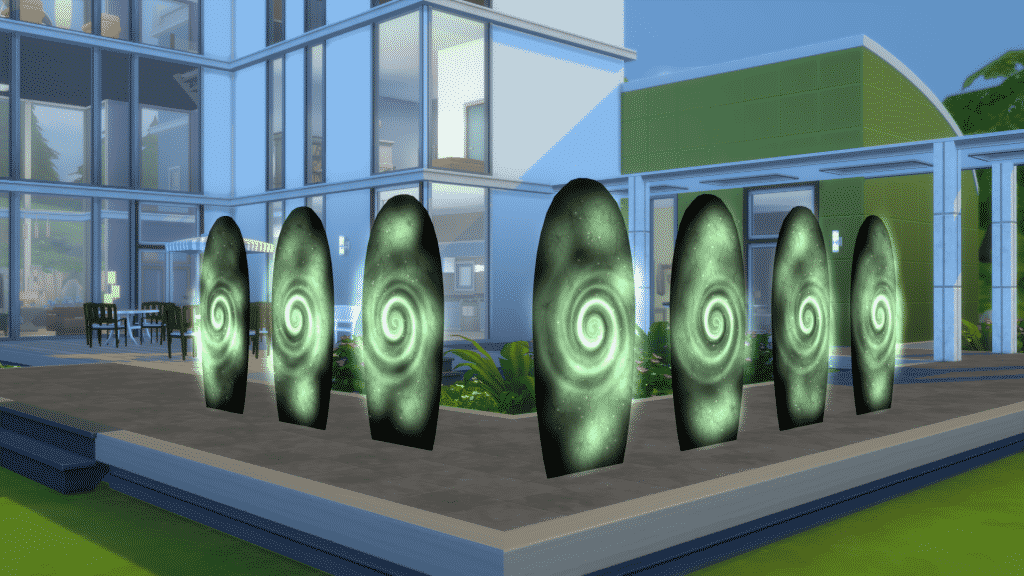 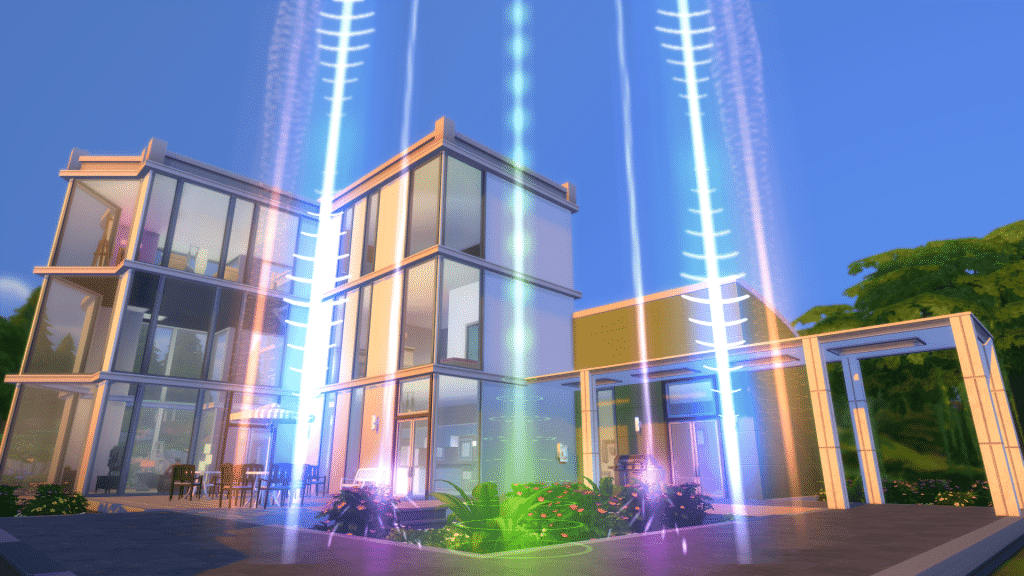 For a better explanation on how to implement the code and hide the Effect Players, check out our video below!