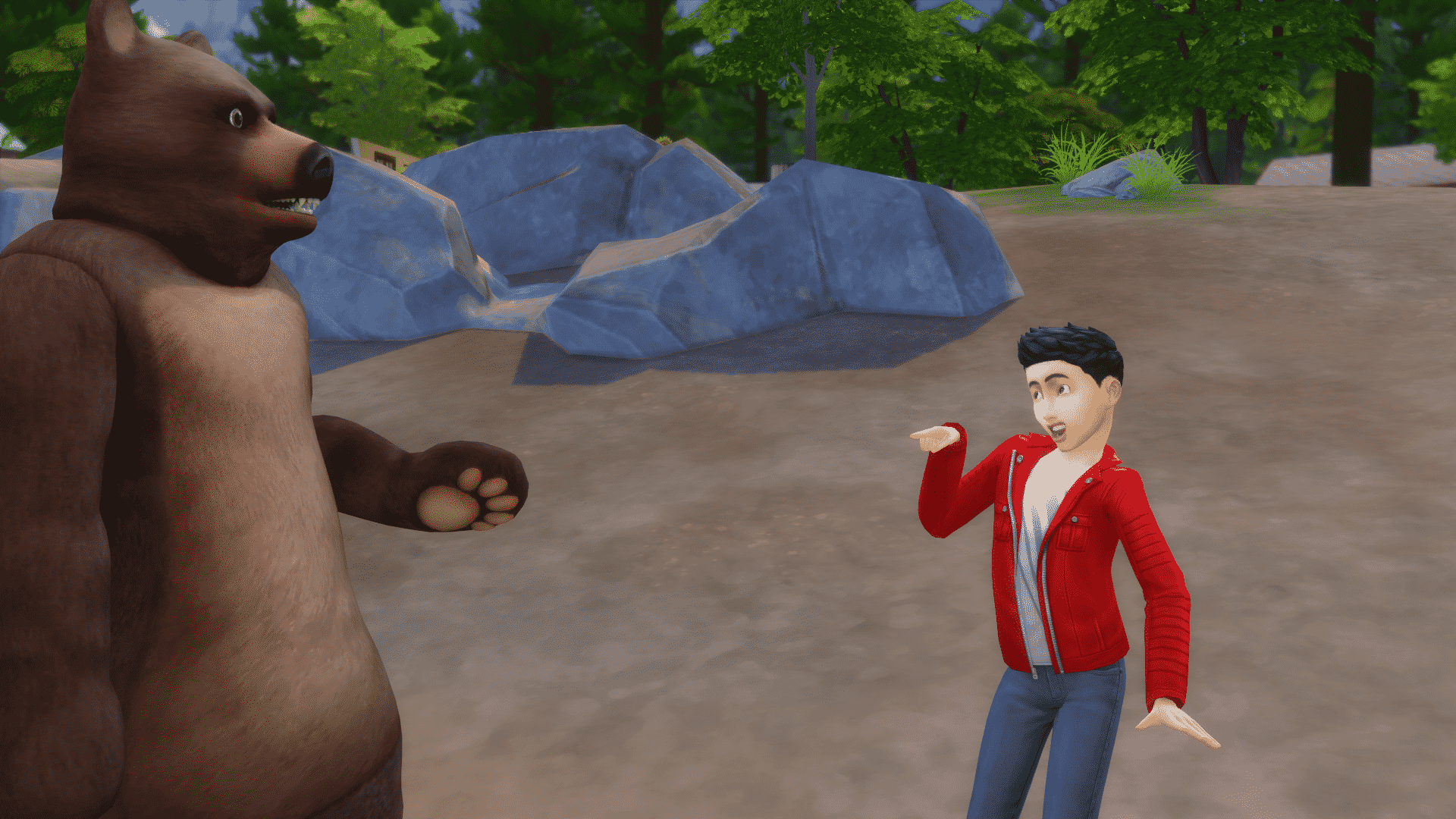 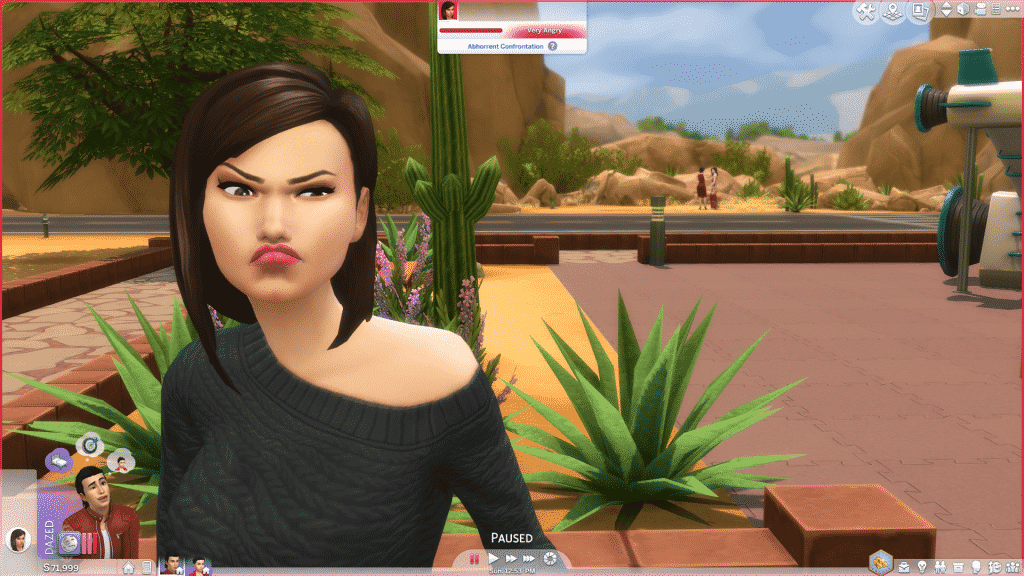 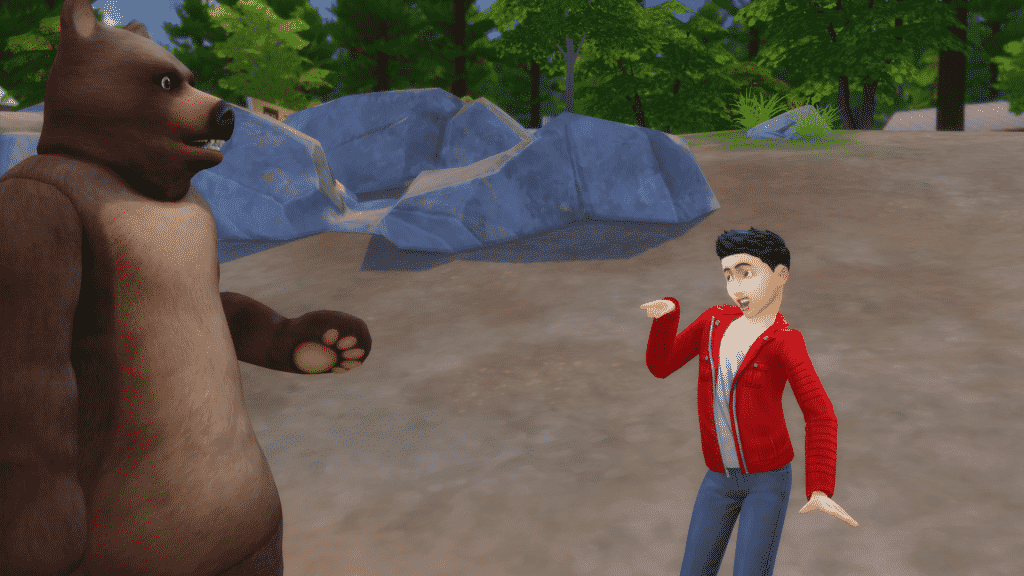 How annoying is it that your Sims can’t go to Granite Falls without that annoying bear ruining things?  Or that a neighbor comes over and smashes your Sims children dollhouse or kicks over your trashcan?  What about your loving couple who don’t have a mean or mischievous bone in their little pixel bodies suddenly ruining their relationship because they decided to do something mean to each other?

If I want my SIms to be mean to others?  It’s my choice, so I’ve created a mod to take that choice back.  Now I decide who will be their enemies and who will despise them.

Mod Description:  Stops the autonomous mean and mischief interactions (there are over 40 resources files involved so hopefully I got them all!).  I also took control of that annoying bear, it will no longer roar and try to pick fights with your Sims.  Dollhouse smashing and trash can kicking have also been brought under control.  Aliens?  They too have had their autonomy snatched and will no longer do mean things to Sims on their own.

Conflicts: Tested with all my mods/CC installed and no conflicts.  It may conflict with any mods that alters mean and mischief actions.  Tested with MC Command Center installed, see the note below.

No auto mean – Includes dollhouse, kick trashcan, bear roar, make fun of adults and all other autonomous mean interactions (30 in all!).

Auto mischief – is only mischief actions including aliens and all other autonomous mischief interactions excluding auto troll the forum (13 total).

You can use them separately or have them both in your mods folder.

Note:  If you are using MC Command Center, make sure your tuner module that has the auto mean/mischief is false.  This mod includes items that mod left out.

Special thanks to @directionermimux and @simmindipity for helping me test this mod.