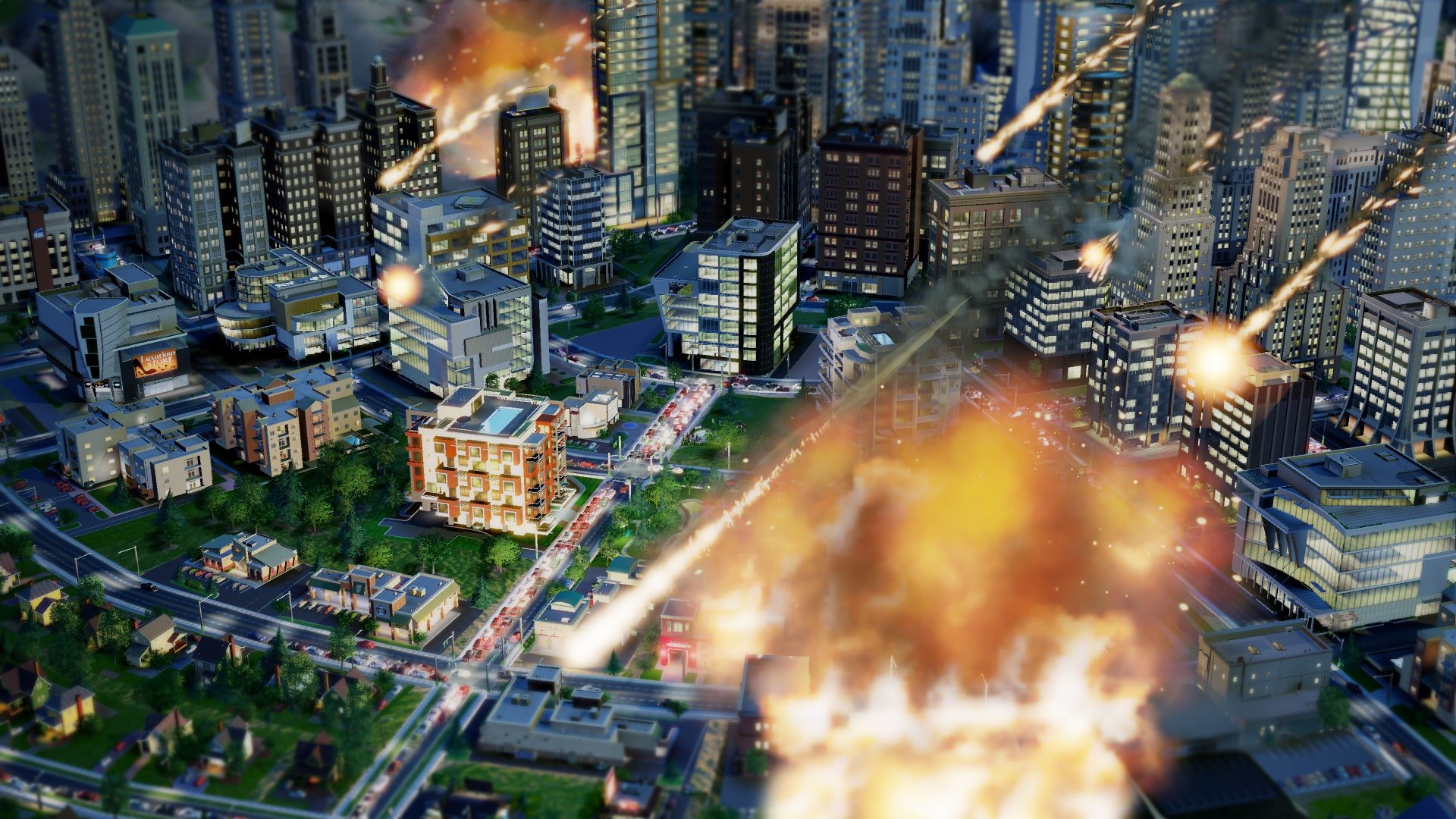 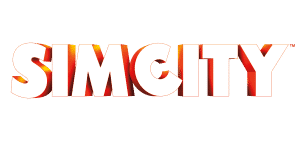 We now finally know the real truth on what happened with SimCity 2013 and why it launched so badly!

Ocean Quigley, Creative Director of previous SimCity games (including SimCity 2013) opened up to GameInformer’s Ben Hanson on what went wrong with SimCity 2013 and what original plans did the developers have for the game. 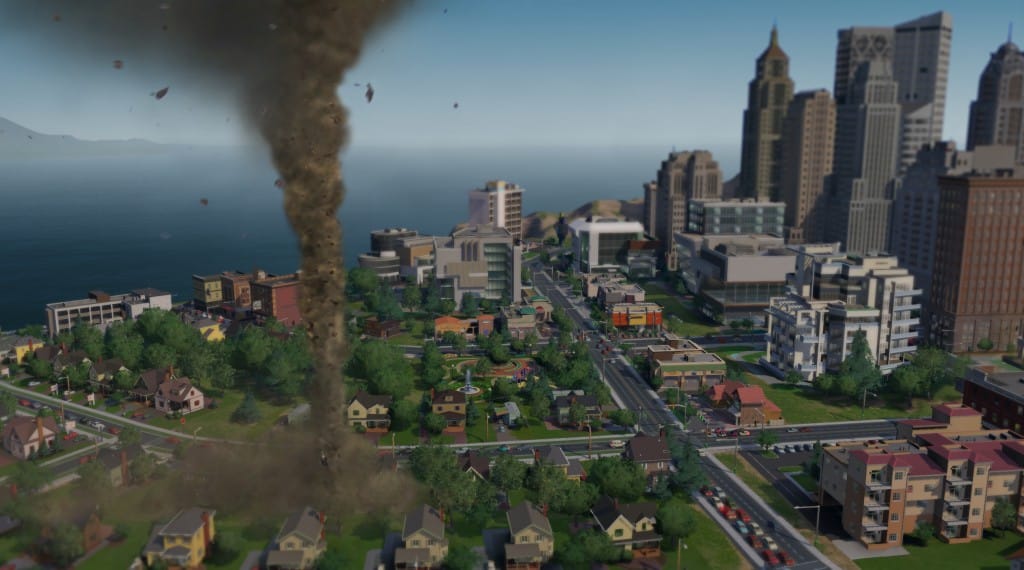 Ben Hanson: Is the push from EA’s always-online requirement just so that players are one step closer to microtransactions or what’s the idea there for pushing so much online?

Ocean Quigley: I think at the time it was how EA saw the future. ”This is how things are going to be’ ‘You’ll have an always online, always connected game world, and let’s get SimCity to push into that glorious vision of the future”

”EA wanted to make it more of a platform, an ongoing platform, that they’d sort of build and develop on. […] The tech got ahead of itself. We didn’t have the back-end infrastructure to actually pull that off, obviously.” Quigley explaining the whole ‘server meltdown’ situation on the launch of SimCity 2013. ”The back end of it all, sort of, collapsing in flaming server rooms was, well — it feels a little bit like being somebody on a sinking ship, and you’ve done a really nice job on your part of it, but it doesn’t matter. It doesn’t matter if you’ve made all these beautiful things, because the rest of the ship is exploding.” 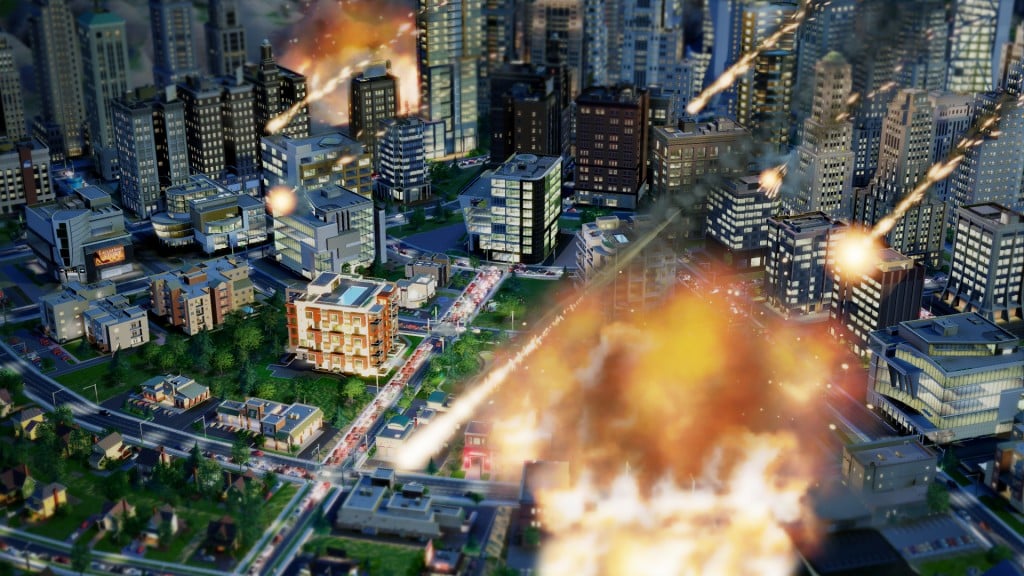 Quigley later talked about what SimCity 2013 could’ve originally been but got limited by the always-online feature: ”The eventual vision was that the whole region — the whole vast, 32-kilometer by 32-kilometer region — would be one potential city, and you could build anywhere in it,” said Quigley. He added that while SimCity‘s simulation engine “would have let us scale, eventually, to larger and larger cities,”