Please note that this post is pure speculation and contains no solid evidence regarding seasons!

UPDATE: Even though we’re aware that SimGuruDrake described the description of the book down below as ”just something cute and fun” and explained the whole situation as they have nothing to say regarding future content, there are 2 new icons that I’d like to bring up to attention that have been recently found in the game files. Do keep in mind that this post is all pure speculation and unlike with Pets, there is no solid evidence that anything is hinting towards Seasons Pack coming soon. 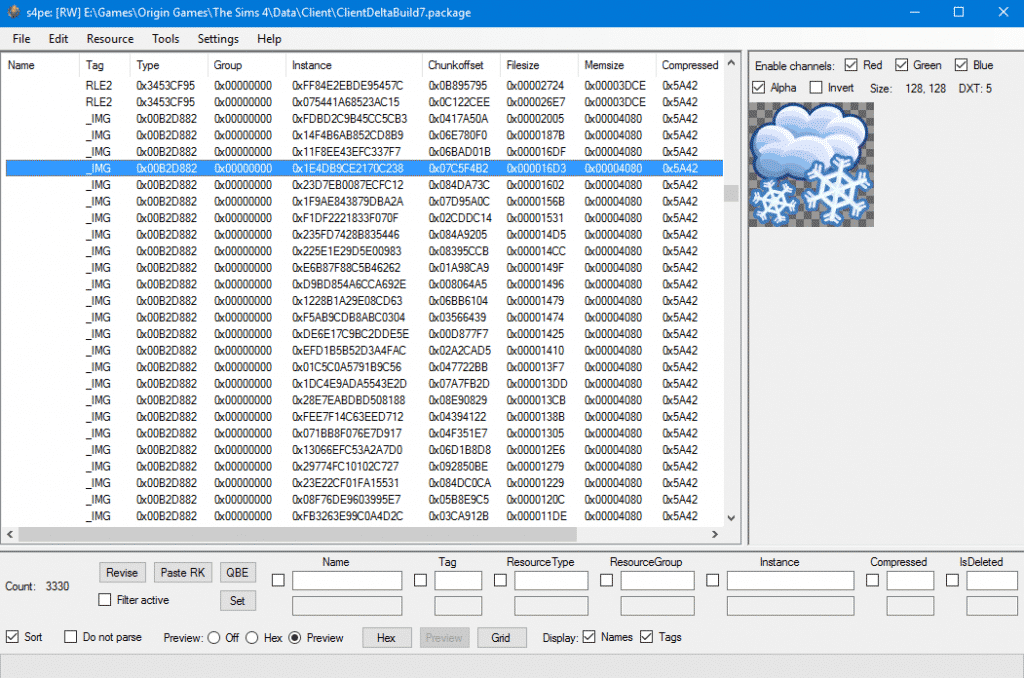 This is something I’ve been told about A LOT since the new Sims 4 game update and I still don’t know what to think about it.

Basically, there’s a new book for toddlers that, not only is named “When is Winter?” but also comes with the following cryptic description:

Is it spring? Not now, but soon. Is it fall? Perhaps, by noon? Is it summer? The heat, seems likely. When is winter? Who knows, but it’s coming. 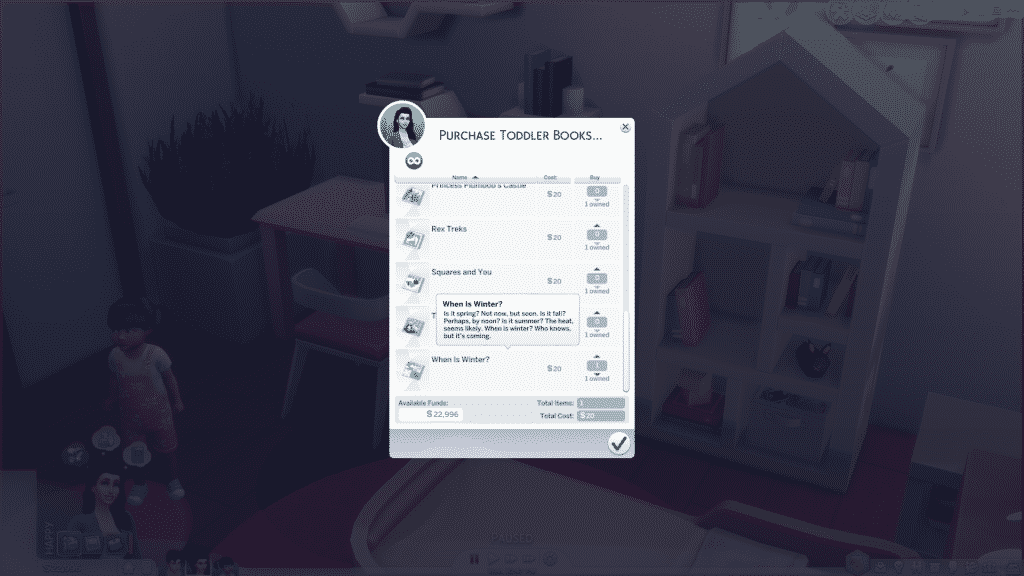 This isn’t the first time The Sims Team got suddenly comfortable to tease and use seasons-related words. Just a month ago in a Holiday Celebration! Free Pack Update they added holiday crackers which sometimes come with a joke after your Sim opens them. One of the holiday cracker jokes states the following:

Q: What do you get when you cross seasons with pets? 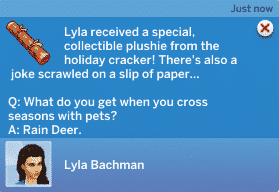 The only official statement we have about Seasons is a comment from SimGuruDaniel that he posted a few months ago on reddit.

Q: Do you think TS4 will get pets and seasons?

SimGuruDaniel: I think so. But what do I know? 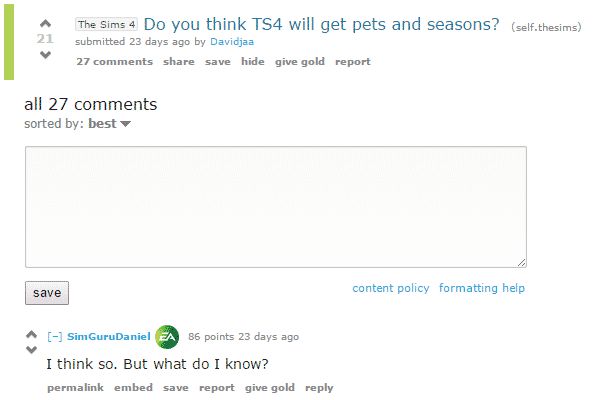 Now, we can almost definitely conclude that pets are coming before seasons as a lot of coding changes have been made that now mentions Cats, Dogs and Small Dogs. But, does this mean that we’re getting closer to the announcement of Seasons now that the developers are more prone to use definitions related to Seasons?

Let us know what you think in the comments below!