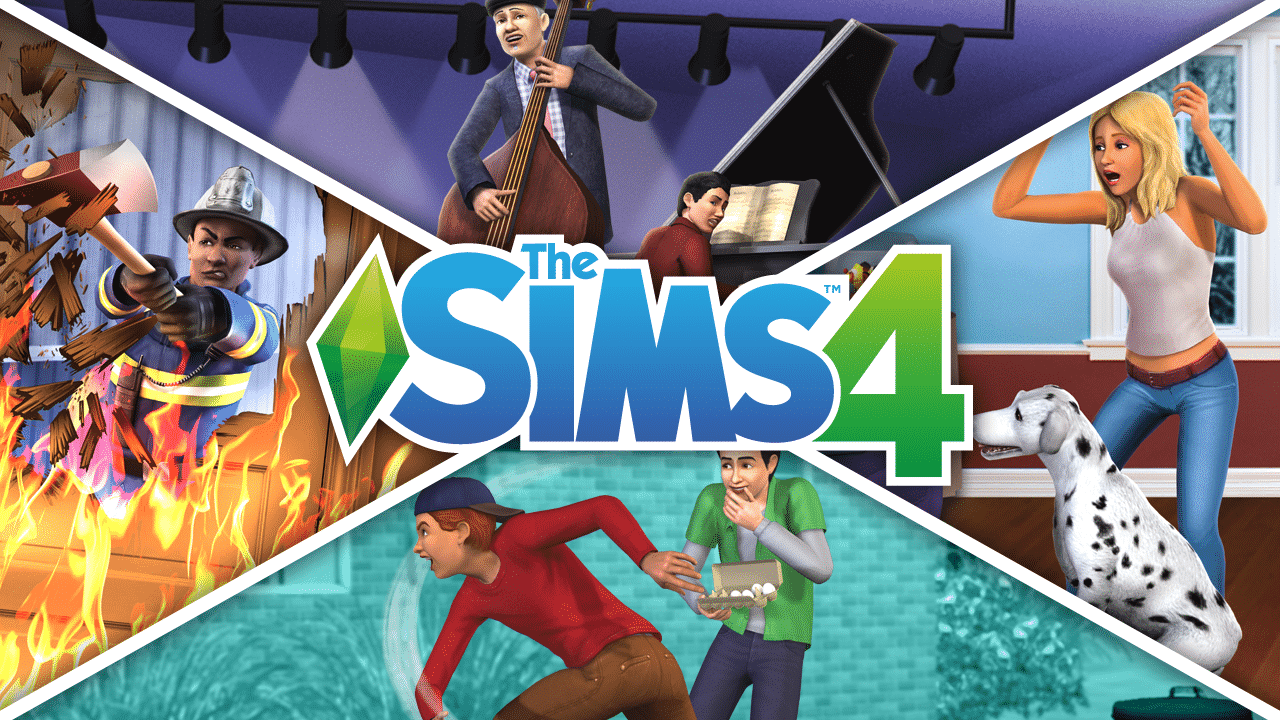 A couple of days ago, I asked the following question over on the Sims Community Forums followed by a tweet on our Twitter.

What feature(s) would you still like to see added to The Sims 4?

Although this question is very open and I have my own answers I wanted to see what the community felt The Sims 4 was still missing. I had a great variety of responses. Some very similar ideas and others that completely stood out on their own.

Many Simmers hope to see the return of Seasons, University, Generations and Supernatural expansion packs in some description at some point in the games time. Another popular feature that Simmers found is missing is Pets although currently there is a lot of speculation around Pets being the next possible expansion pack for The Sims 4. 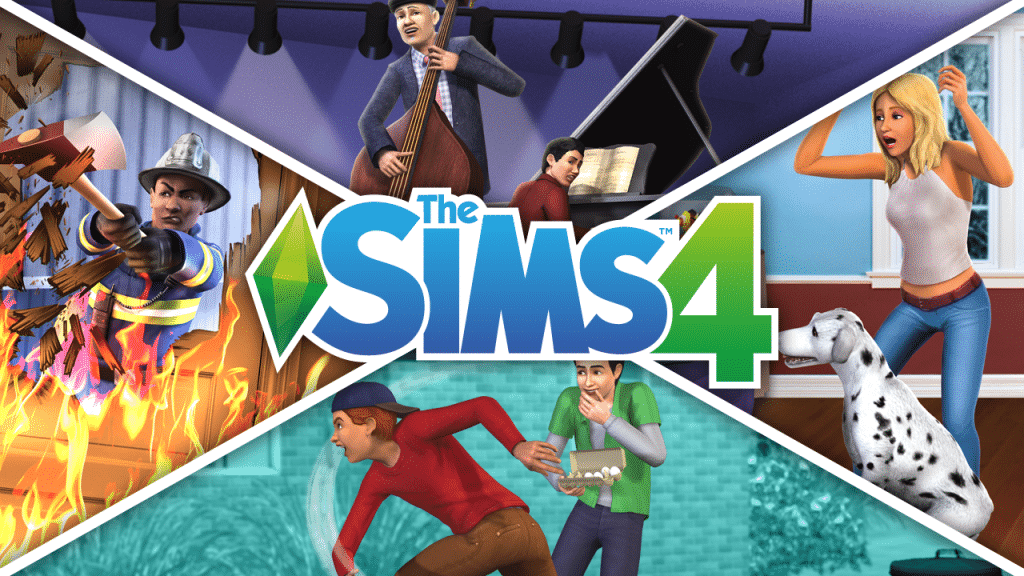 The Sims Superstar got a mention which I think would be a wonderful addition if a pack was created for The Sims 4. It had many great features and set the foundations for the later The Sims 3 Showtime expansion. 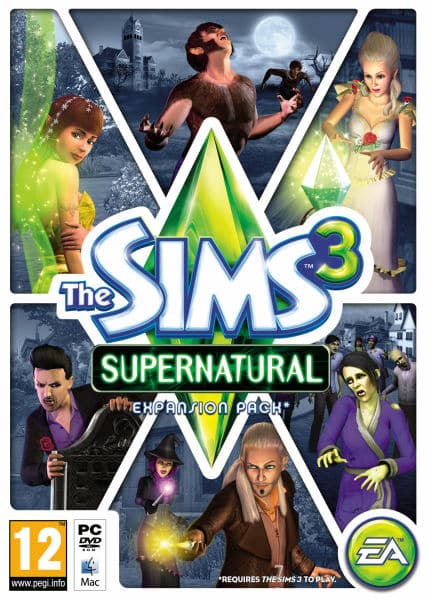 Some Simmers just wanted to see some smaller features added to the game like terrain tools, bigger lot sizes, transport, curfews, burglars, strollers for babies and toddlers, new careers, better clothing options, spiral stairs, multi-level tools and to see the return of the design tool. There are many features that although they could be considered small they could add so much to the game.

Another popular feature and one that many Simmers have wanted since The Sims 4 launch is having a better open world. This has been a highly debated topic but currently, the only open world we have is in our immediate neighbourhood.

Of course, there was mention of some new ideas that The Sims 4 could feature like amusement parks, new vacation locations, shopping centers, high school prom and graduation. New skills like gymnastics, ice skating and the addition of more sports to the game.

There are so many things that could happen to The Sims 4 in 2017. In the first month and a half we have seen Vampires grace our games, as well as the highly-requested Toddlers, make a triumphant return to the game. Everyone who responded to my forum post or on the tweet, thank you. Each and every one of your responses made me think about how it would possibly look and work in The Sims 4. I’m sure many of you feel the same after reading this.

If there are any features not mentioned in this article that you would like to see in The Sims 4 then let us know in the comments section below. Alternatively check out the original forum post here.