FreeSO, a fanmade project which is focused on reviving The Sims Online and its features has released a new update for April Fools which is just hilarious!

Other than changing the entire project’s name from FreeSO to MyLand, there’s another feature which makes the entire game a l0t more interesting. 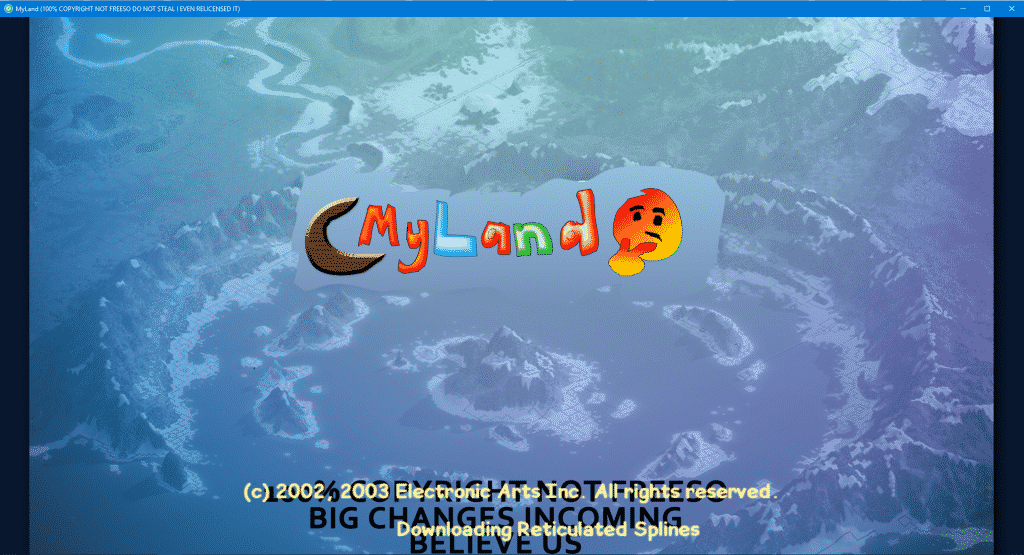 When loading up a lot filled with other Simmers, you’ll notice that all chat messages written on the lot are now converted to actual speech. You can write your own message by pressing the enter button!

april fools on @FreeSOGame literally has me in tears, i’m cackling over the text to speech feature right now pic.twitter.com/Wj6rwjU8ZU

For more information on how to install FreeSO (or in today’s case, MyLand), check out our tutorial!