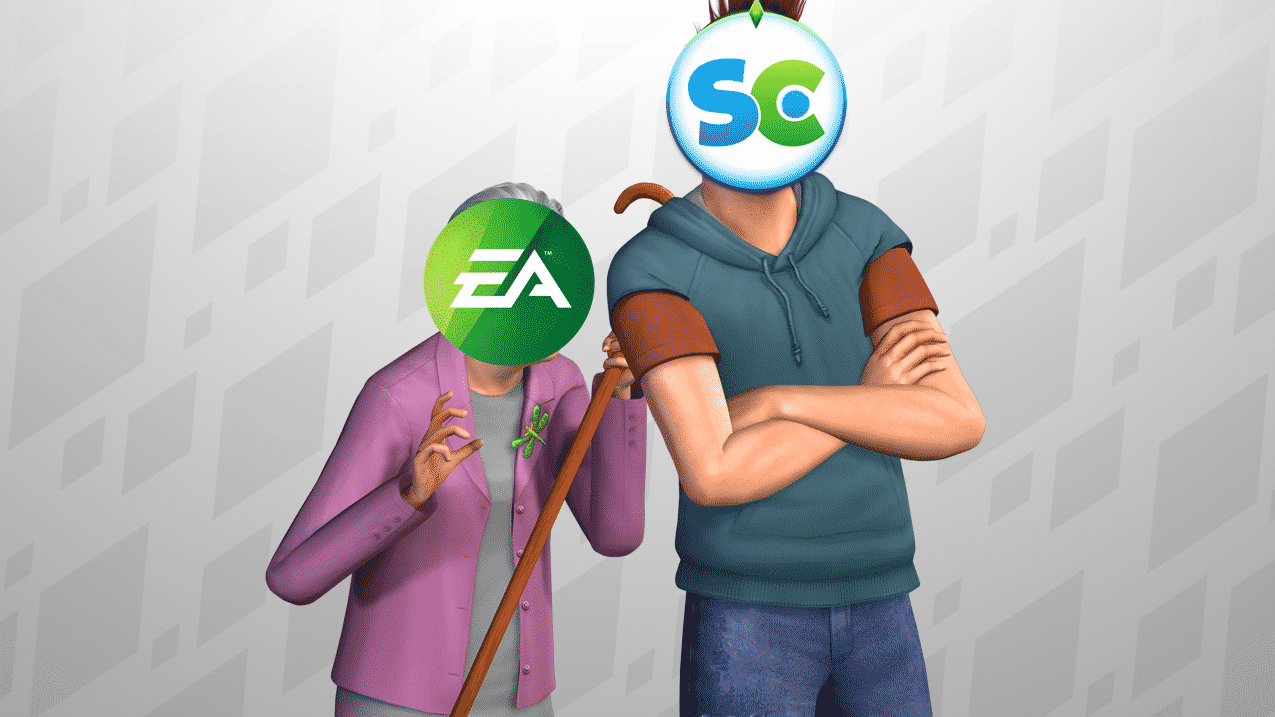 In the light of the recent events concerning The Sims 4 Pets and all the glorious code that started leaking since January 2017 I thought it would be a fun idea to make a Top 5 list of The Sims 4 Pack Themes / Names that leaked waaaaay before the original planned announcement. The Packs will be ordered by the most number of days we knew about that pack before the original announcement by The Sims Team.

How long did it take EA to confirm the pack: 29 days

Cause of the leak: EA Employee slip-up

How long did it take EA to confirm the pack: 30 days

This pack beats The Sims 4 Get to Work by just one day. It all happened when a brave localization tester mentioned the fact that he worked on The Sims 4 Spooky Stuff. Right after our post he removed the Spooky Stuff line, but the damage was already done. Luckily he’s still working as a QA tester so we’re glad that mistake didn’t affect his career. 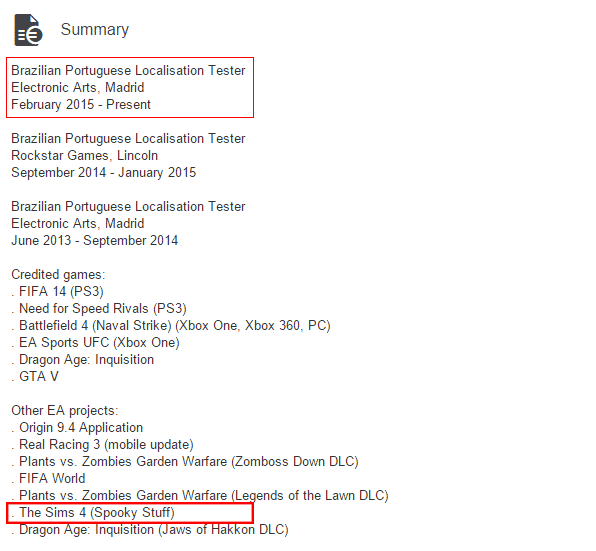 How long did it take EA to confirm the pack: 37 days

Probably one of the biggest game code leaks in the history of The Sims Franchise. We knew plenty of information before EA’s actual announcement such as the new world, new death, new CAS parts and more.

Cause of the leak: SimGuru

How long did it take EA to confirm the pack: 64 days

Probably one of the most far-fetched pack speculations that turned out to be true. We really hope SimGuruNinja still has a few of hints in his sleeve for upcoming TS4 packs! 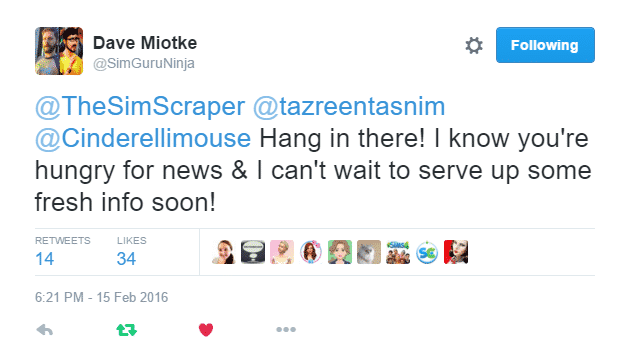 How long did it take EA to confirm the pack: 221 DAYS!

Yes, it’s been almost half a year since the game code for The Sims 4 Pets was leaked in the toddlers update and EA still did not announce the pack. Considering that there is so much mention of Cats and Dogs in the game code and that the structure of some game files has changed to adapt for this pack only confirms that this pack is bound to happen one day. Even SimGurus are not denying it and say that “some things are just unavoidable”.