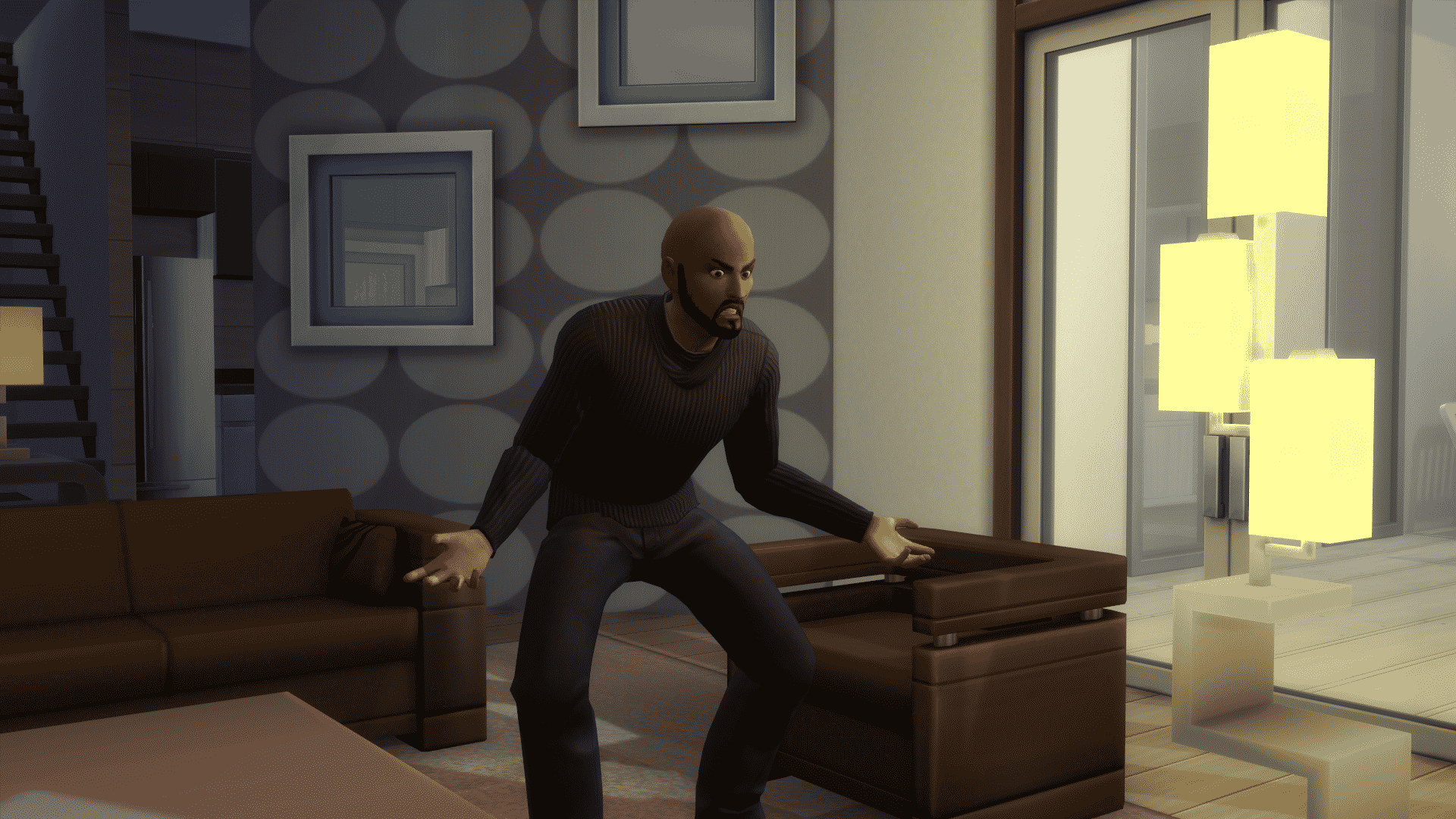 The Sims 4 Parenthood comes with 11 new traits, most of which you can earn through character values as a Toddler / Child / Teen. Here are all the new traits and what they offer:

Argumentative (From Having Negative Conflict Resolution) – Argumentative Sims don’t always start conversations on the right foot with Sims they don’t like. Successfully apologizing is harder and they do try to assert their correctness more often than not.

Socializing is kinda a challenge with this trait and you might not be off to a good start when making a new relationship with a Sim you’ve just met. 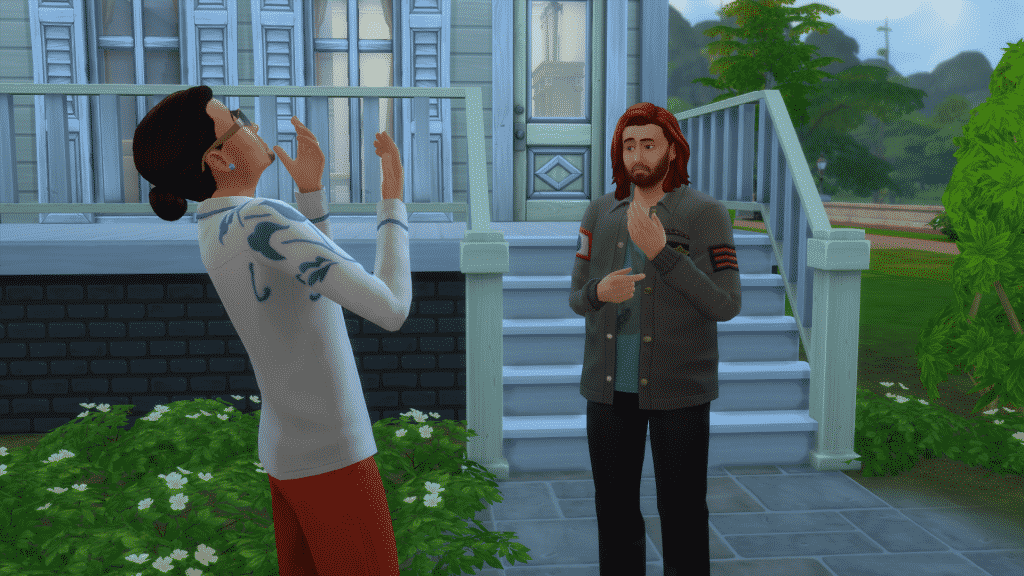 Bad Manners (From Having Negative Manners) – Sims with Bad Manners can try to be Friendly, but will always fail using certain socials. They will often use gross manners, swear a lot, and never want to do the dishes.

Sims with Bad Manners are somehow similar to Sims with the Argumentative trait, except you’ll get funnier results with the Bad Manners trait. Also, you may just want to skip doing the dishes and drag them into the dishwasher / sink yourself. 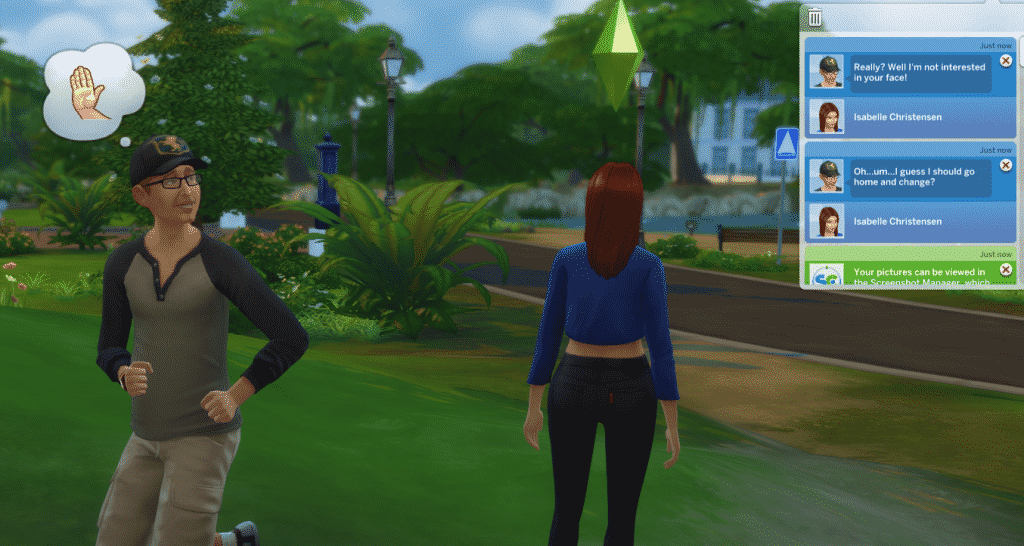 Compassionate (From Having Positive Empathy) – Compassionate Sims can help other Sims relieve their negative emotions. They can also empathize with them by Sharing Emotional Burdens. However, these Sims get stressed when being Mean.

Good Manners  (From Having Positive Manners) – Sims with Good Manners won’t want to do any gross manners interactions, at least not in front of anyone. They also have a new Polite Introduction and can gain friendly relationships faster. Good Mannered Sims can also Offer Gratitude to the Host of a house they are visiting.

This trait is perfect for leaving good first impressions, plus it’ll leave your sim in a very happy mood for performing well mannered interactions.

Irresponsible (From Having Negative Responsibility) – Irresponsible Sims are uncomfortable at work, but ignoring bills and slacking off brings them joy. They may also encounter new situations when at work.

You’ll encounter hilarious new career chance cards with this trait, but most of them will result in performance loss. 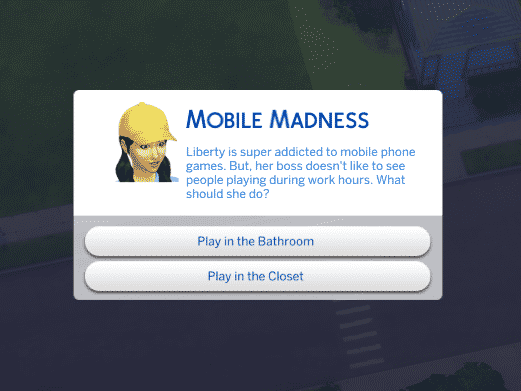 Mediator (From Having Positive Conflict Resolution) – Mediator Sims have a higher chance at successfully apologizing to other Sims and can Mediate the Forums. They can also mend differences with Sims they have not been friendly with for a long time.

Responsible (From Having Positive Responsibility) – Responsible Sims perform better at their jobs and can teach children and teens how to be responsible. 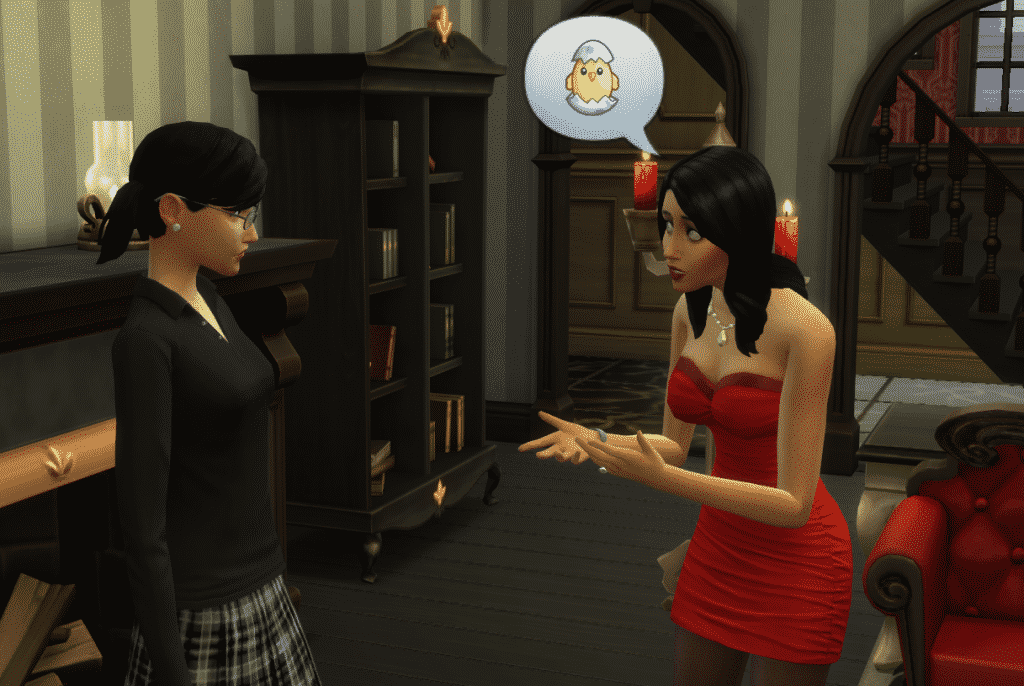 Watch out, with the uncontrolled emotions trait your Sims are more prone to dying from emotional deaths such as death by anger or death by embarrasement. 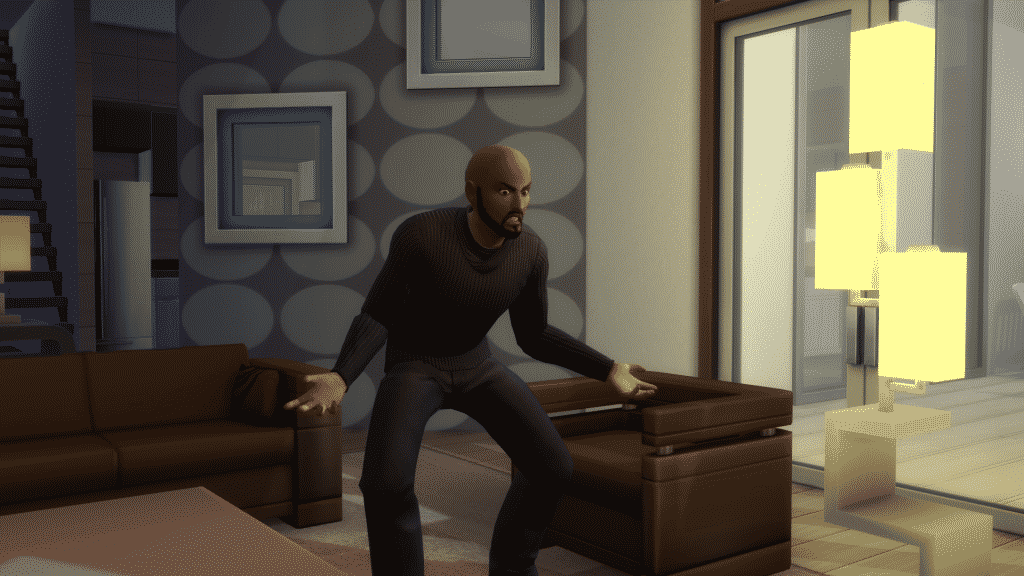