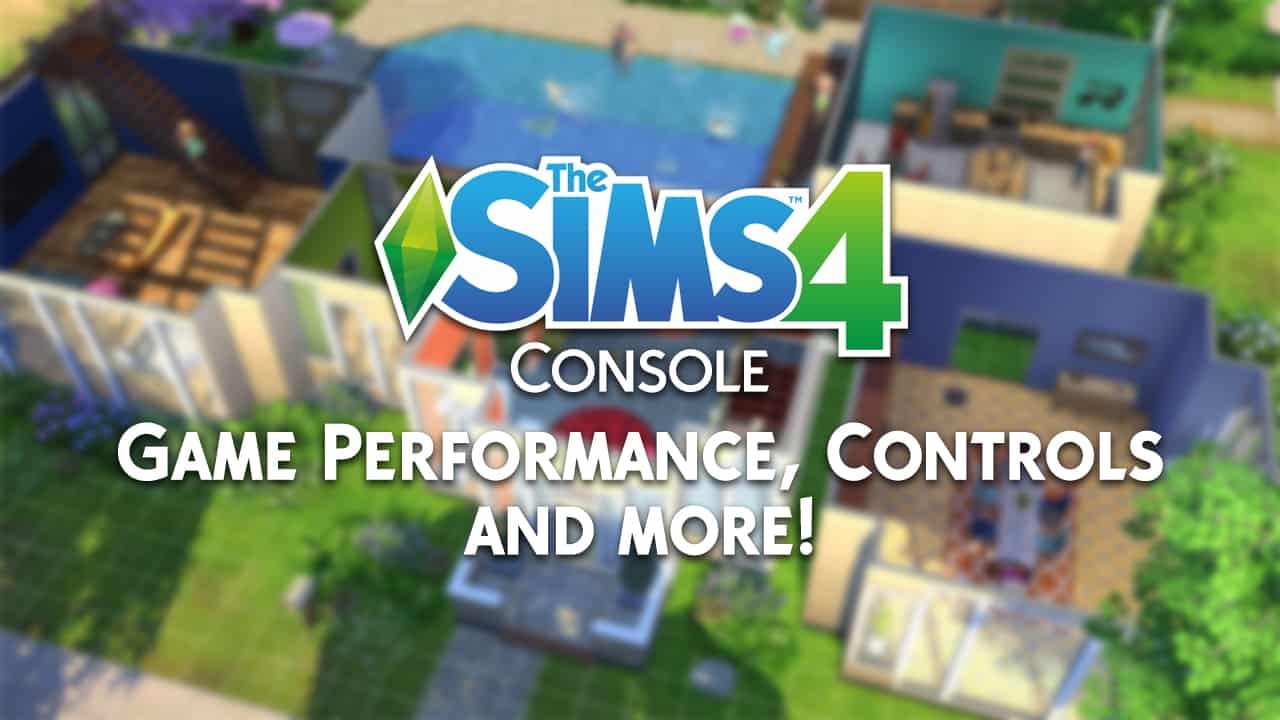 Michael Duke (now known as SimGuruDuke on Twitter) who works as a producer on The Sims 4 for Xbox One and PS4 has answered some of the comment questions written on the PS4 Blog. Check out what he has to say about performance, controls, graphics and more:

Question: Will it be multiplayer? Even if it’s 2-player on free play mode I would be content!

Michael: The Sims 4 is single player.

Question: How will this work with all of the expansion and stuff packs that are currently on PC? Will they be up for download at the same price at some point?

Michael: We are still working through what packs to bring over when. We should have more news in the future. I would love to hear from players about what they want to see first.

Question: Personally id prefer something like say Ni-Oh, where we have the option to pick between resolution or performance. Also it sounds like we can expect stuff and expansion packs on consoles now?

Michael: The Ni-Oh suggestion is a great idea, thx! As for DLC, our plan is to port the content over, but I don’t have details on the what and when just yet. We are working on it.

Question: Wonder how the loading times are for Sims on console…

Michael: It is a priority for me as well. In the end you guys are the judge. I will be curious to hear what folks think after getting hands on at Gamescom next month.

Question: Will the console port have direct control like sims 2 on the ps2 had, or just point and click?

Michael: We debated direct control. In the end, we felt the point and click version did a better job of enabling the gameplay that makes the Sims 4 great.

Question: There is only ONE thing that would make me consider getting/buying a SIMs game.. and thats if they were online “open world” i.e I have my Sims in my house..

Michael: The Sims 4 on Console is not open world. That said, you may enjoy our newest mobile game once it launches.

Michael: We have not finalized controls yet, still iterating. We are hard at work on performance to achieve our goal of making the best Sims Console game ever. As for Graphics, is is too soon for me to guarantee something, but we have a lot of ambition on that front. 🙂