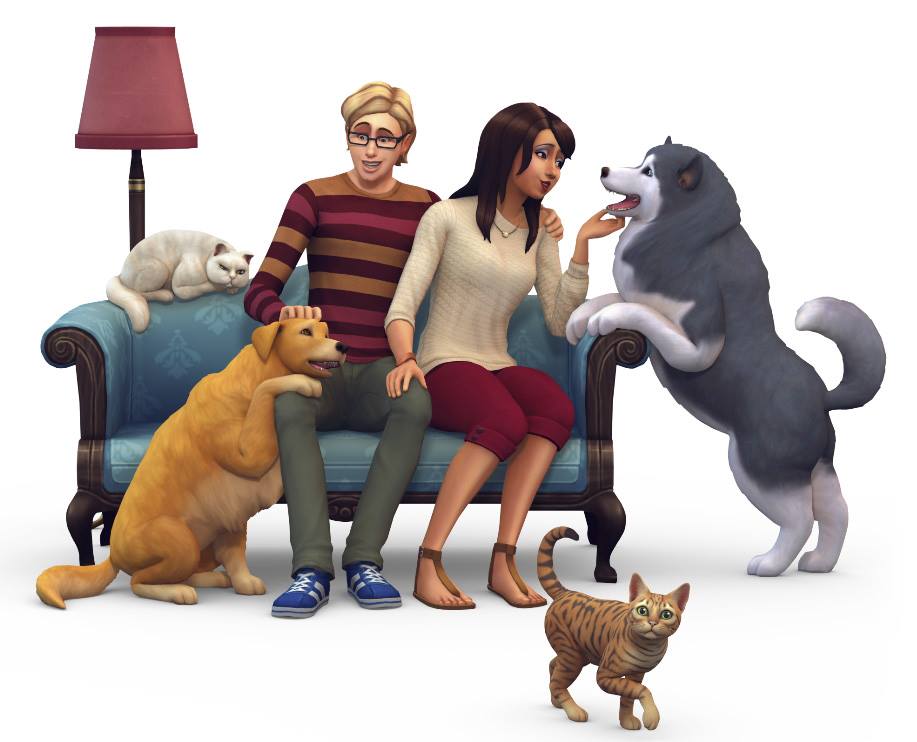 Remember the leaked Cats & Dogs render that leaked in late June? It appeared on a czech retail website and was removed just a few hours after.

The render was never officially debunked, only subtly subtweeted by a SimGuru who works on The Sims 4 Stuff Packs – SimGuruGraham. Unlike with previous attempts to debunk a speculation we never got a direct explanation about why that render exists.

One easy trick to spot a fake render… are the Sims wearing a bunch of old clothes? Then it’s fake! #scammershatehim

Today, The Sims Germany posted this exact render on their official Facebook Page, saying that Cats & Dogs are coming to The Sims 4! 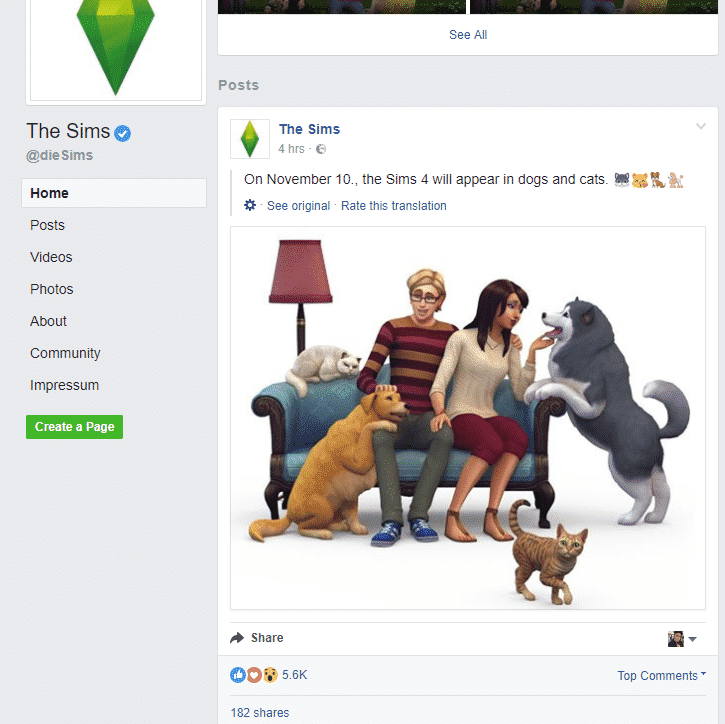 Feel free to add another render to the official renders pile!