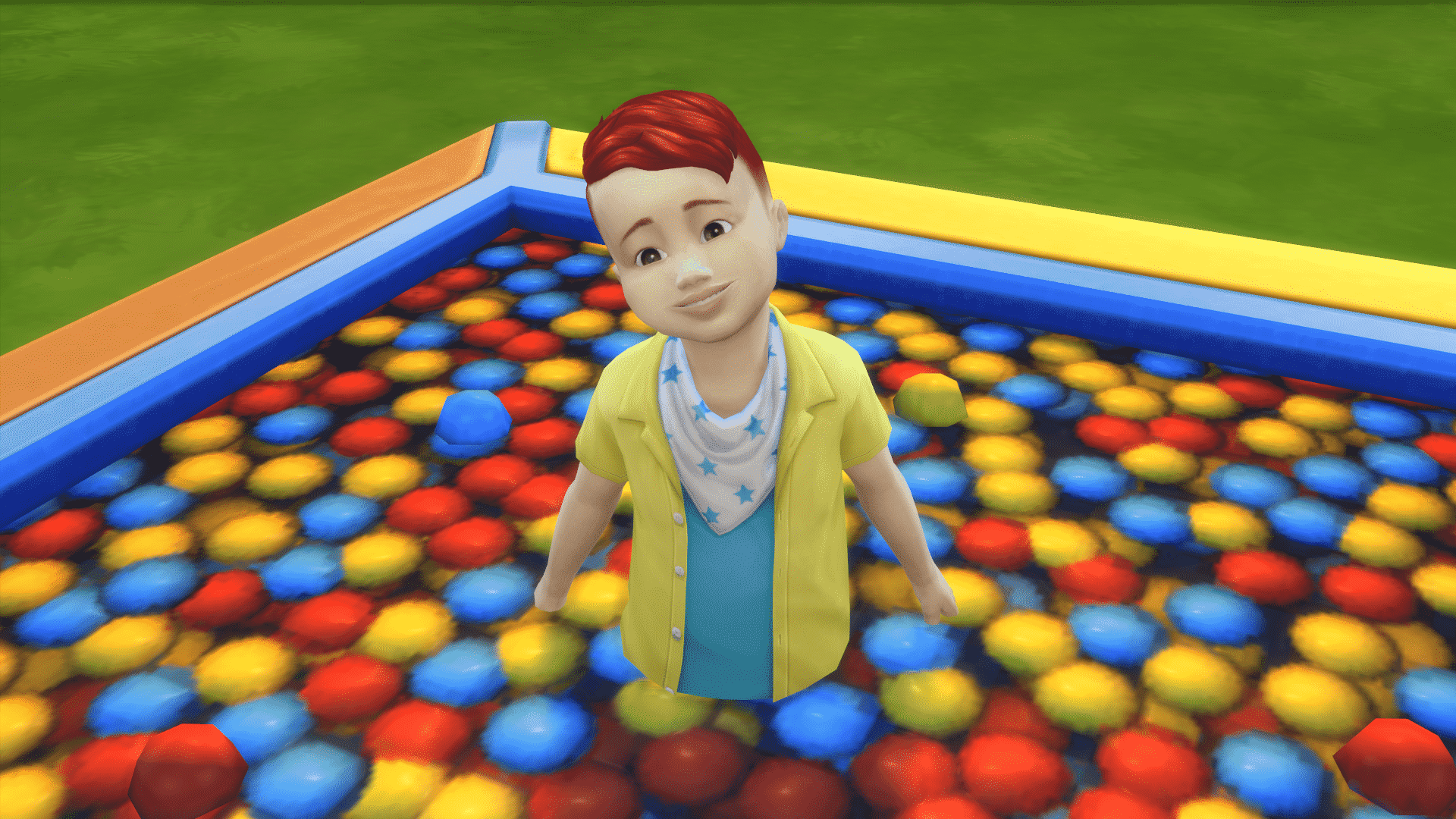 Still, The Sims Team manages to create layered and detailed objects even with this low polygon count rule. We have these objects as a small example:

Fountain from The Sims 4 Get Together 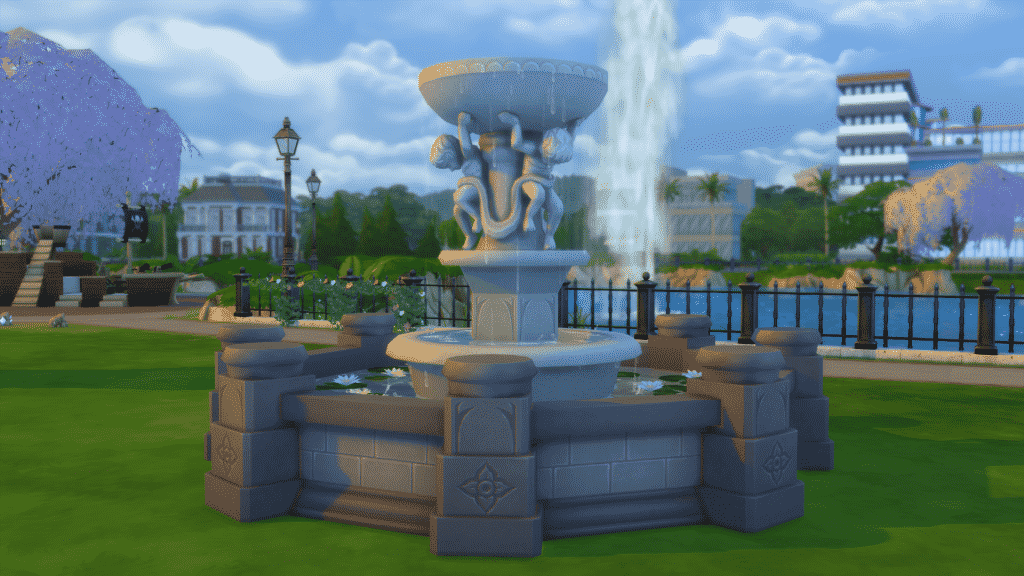 Telescope from The Sims 4 Base Game 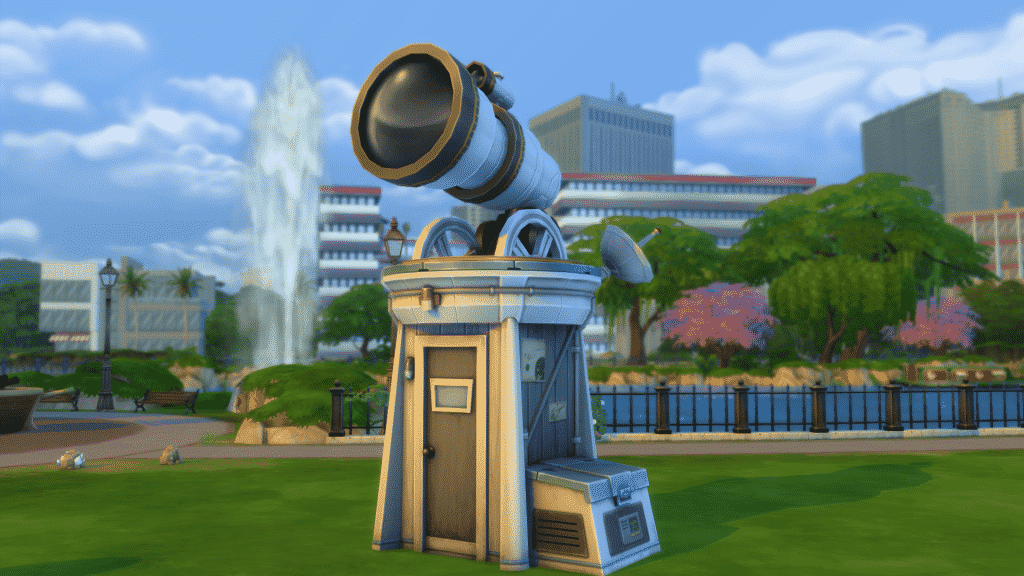 Literally almost anything from The Sims 4 Romantic Garden Stuff.. 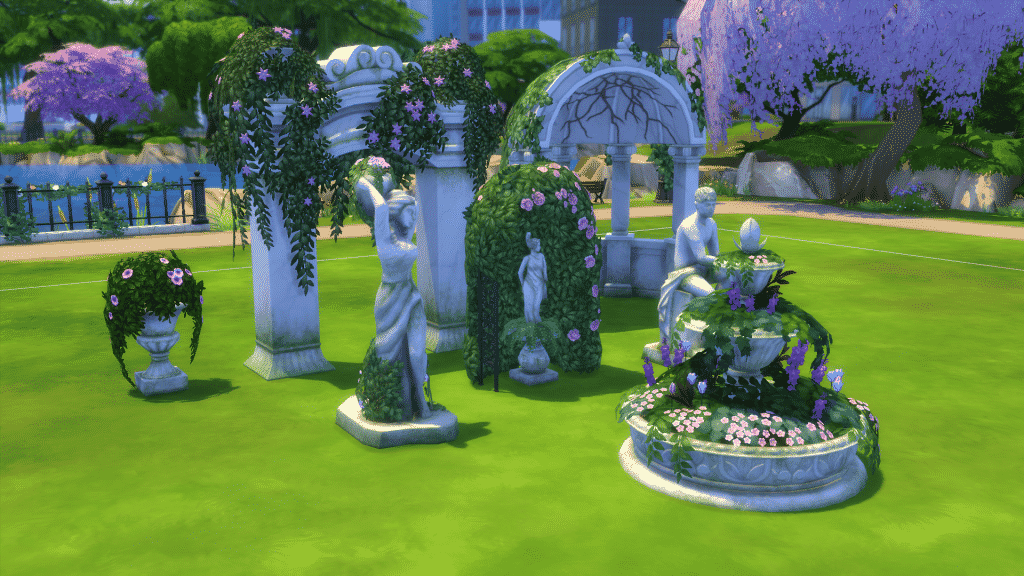 This rule of low polygon count never represented an obstacle in The Sims 4. Well, not until now…

The Sims Team thought it was a good idea to add a ball pit to The Sims 4 Toddler Stuff Pack. I was generally excited for this object until I saw how it was executed…

Believe it or not, this object is made out of nothing but stairs, a flat surface and 10 balls popping out. 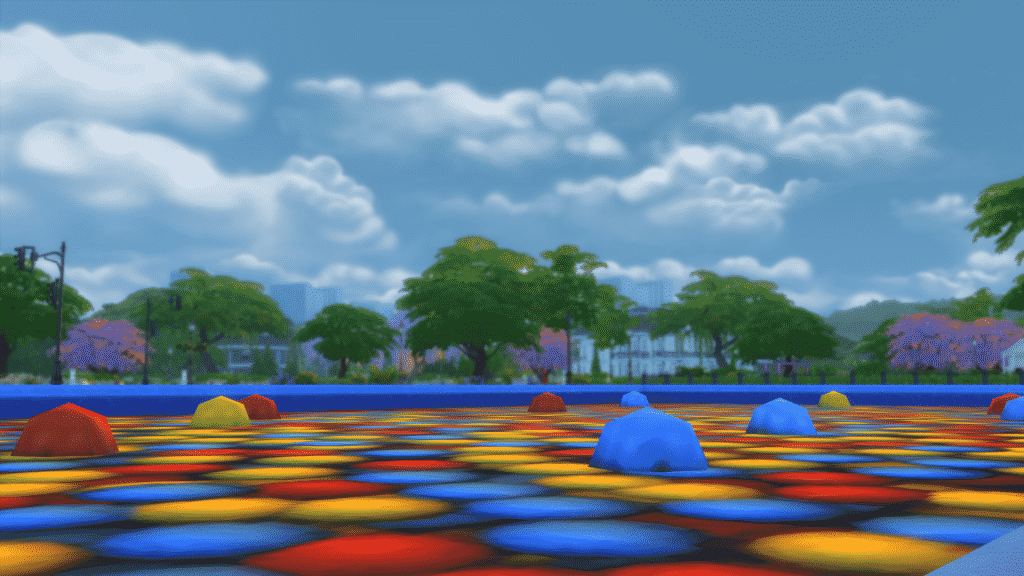 This wouldn’t be such a problem if the flat surface of the ball pit had a higher resolution illusion of a ball pit. It’s really upsetting when you want to take a screenshot of your Sim having fun in a ball pit and you see all those low-resolution balls in the background… 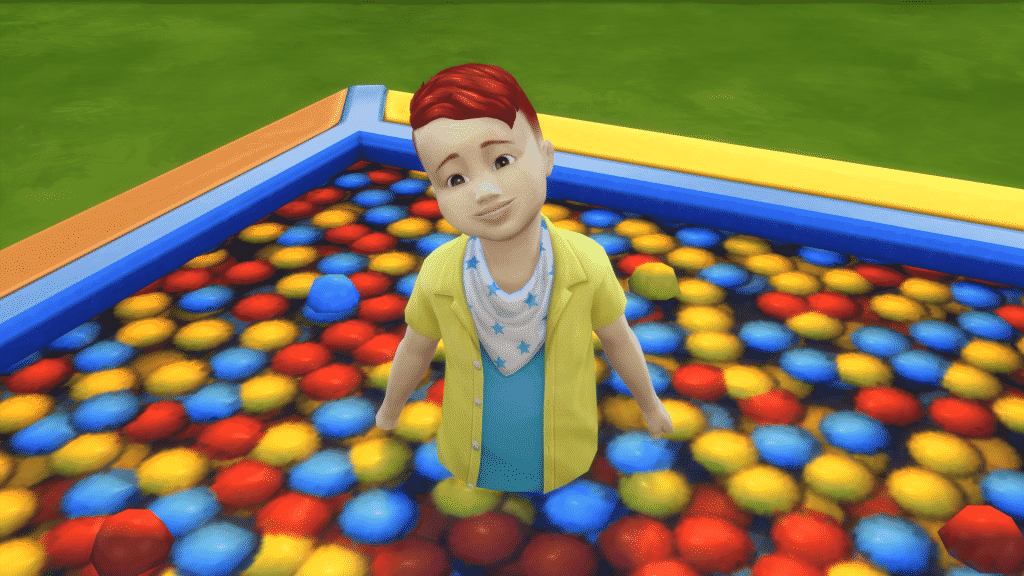 This ball pit illusion is so low-res that you’d have to be 5 meters away from your computer screen in order for it to look like something.

Toddlers will dive into the ball pit and throw random VFX (visual effects) balls around them as you can see in the video below.

These all look normal and cute but that low resolution texture? :/ 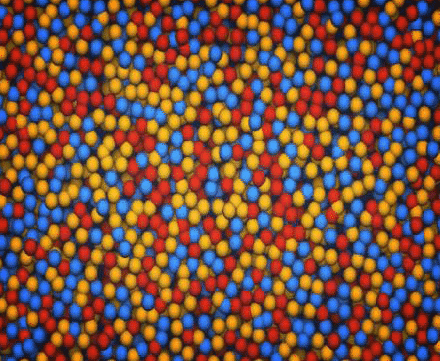 Its filesize isn’t even that big and there are plenty of objects, even wallpapers that weigh a lot more than this texture.