Ever since the launch of FreeSO, a reincarnation of The Sims Online I noticed that the team behind it plans some great things for it and today I am still left speechless.

The game developers of this software have vastly expanded the game with not only new features but a new look and new in-game graphics, letting you play The Sims 1 software…in 3D! How cool is that?!

Here are some of the new features available in FreeSO that will probably get you launching the game:

FreeSO’s new launcher just makes things more official and serious about this fanmade revival of a 15-year old game. It lets you change the launcher theme, download some necessary (and unecessary) features for FreeSO, keep updated on their latest news and tweak the settings. 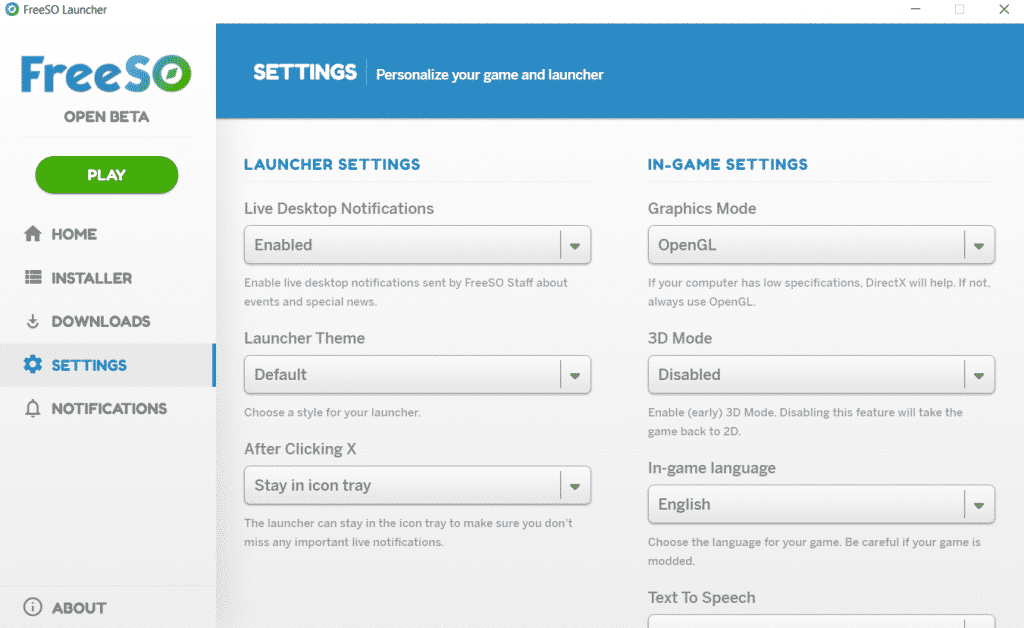 Text To Speech is now a thing

Remember the cute april fools joke update which gave voices to players who used the chat feature in the game? Well, this feature is now fully implemented in the game with an option to turn it off or on whenever you want.

You can now enable the new 3D Mode in the launcher and tweak a few things in the game as well. Sure, the textures in-game with this option may not look the best but it’s still a feature in development. This mode lets you turn around, rotate the game camera, zoom out and just control the camera just like you can in newer Sims installments. 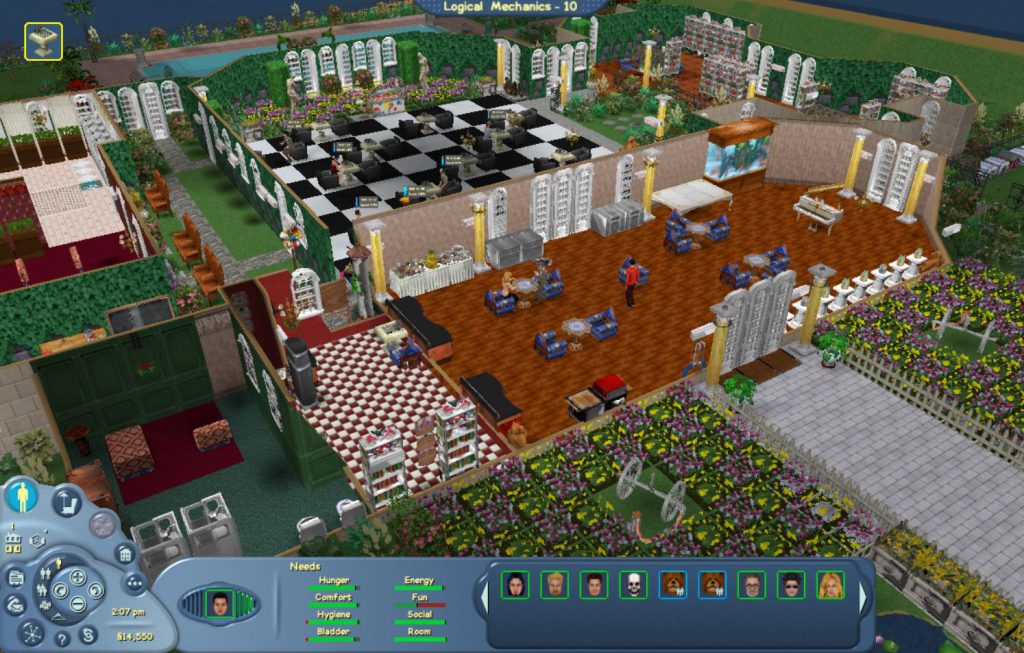 The game is still treated as beta so you can expect a lot more from these talented developers.

Don’t have the game yet? You can download + register HERE!