We complained, wrote dozen of articles about it and it even became a meme in the simming community. But, The Sims Team tried to learn something from that and has finally given The Sims 4 Toddler Stuff Pack’s Ball Pit a new, visual upgrade. Instead of making it just a flat surface, The Sims Team made the ball pit texture more “wavy” and curved, making it look more natural. Not only that but there are more than just 10 balls popping out of the surface! 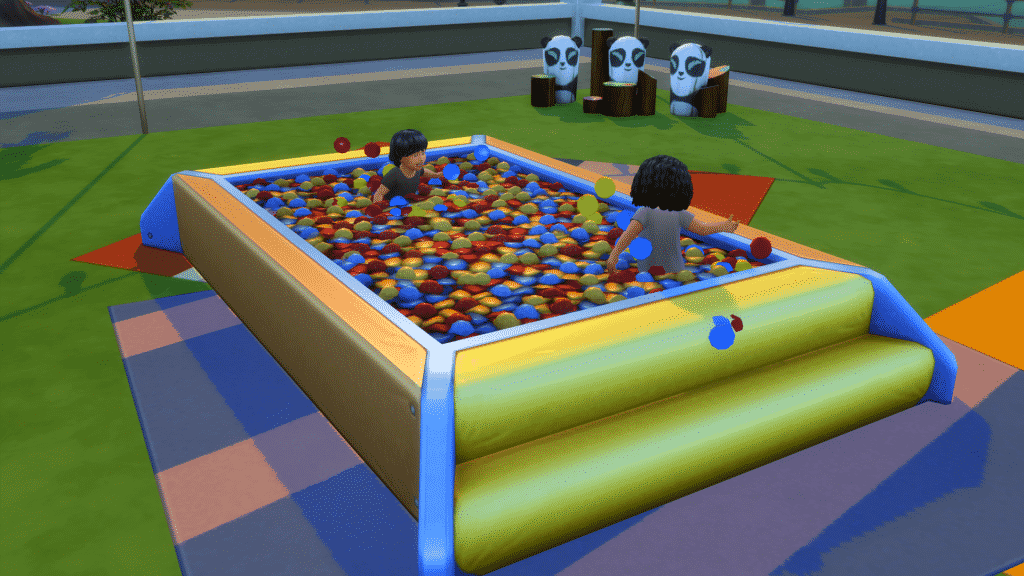 This is a wonderful example of how not only The Sims Team listens to our feedback but how important it is to really say what we mean about certain aspects of the game.