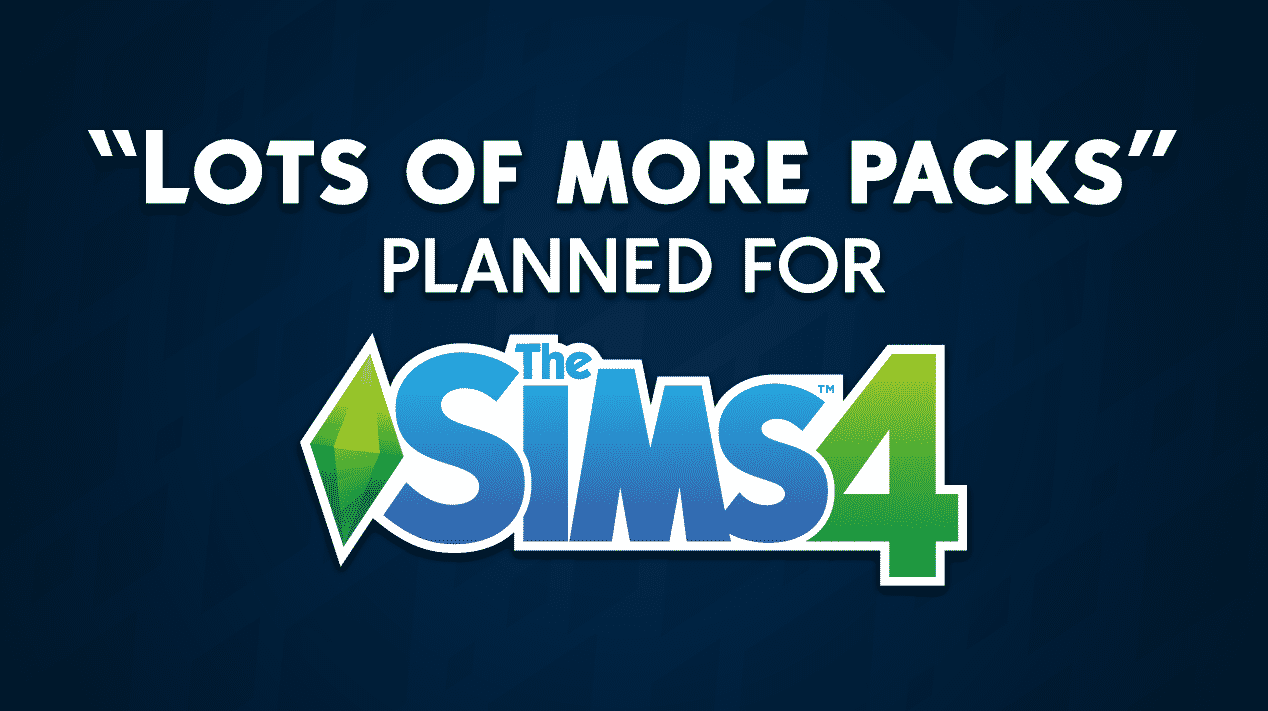 The Sims 4 Cats & Dogs Expansion Pack hasn’t even released yet and SimGurus are already reassuring The Sims 4 players that there’s nothing to worry about.

When SimGuruSarah, a producer on The Sims 4, was asked a question if they have any plans for Sims 4 University, she replied saying that they don’t have it in plans right now but that the future of The Sims 4 is still very bright and that we should expect “lots more packs” for the game.

There are no plans for it right now, but The Sims 4 has a bright future ahead with lots more packs 🙂

The Sims 4 currently has 3 Expansion Packs, 5 Game Packs and 12 Stuff Packs released with a new Expansion Pack (Cats & Dogs) coming out next month on November 10th.