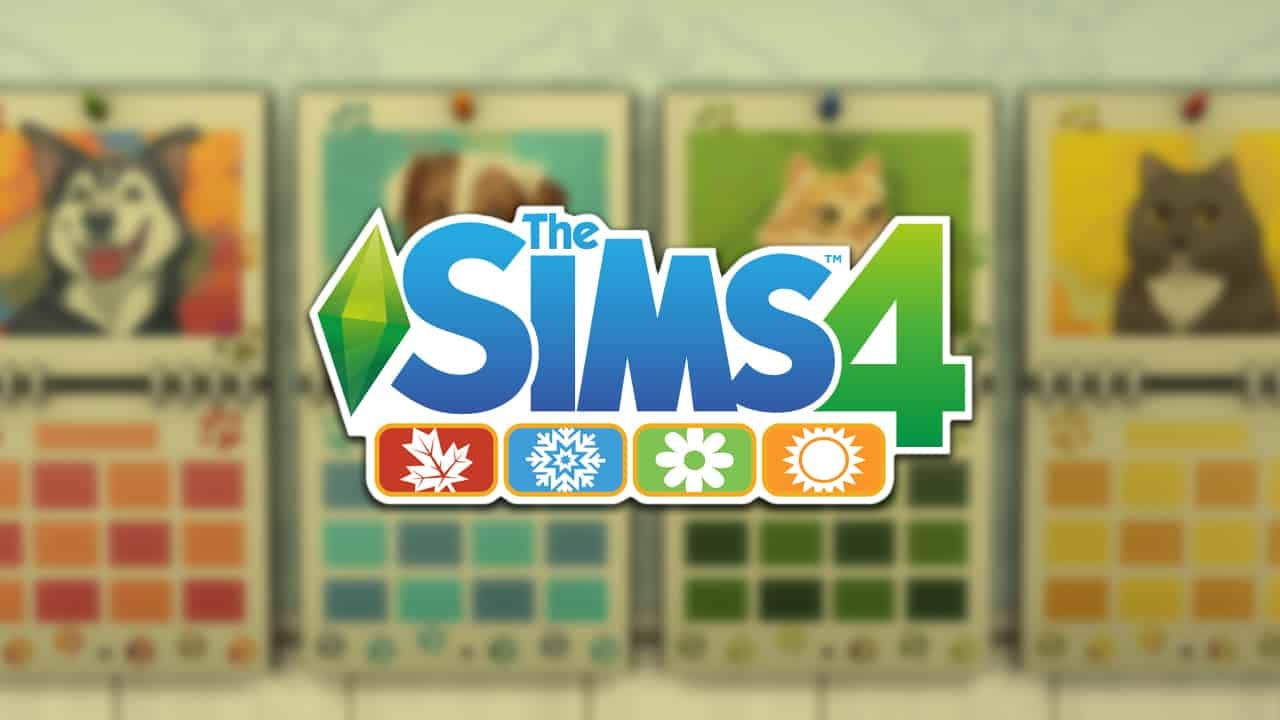 We know how much The Sims Team likes to hint at future content – whether they care to admit that or not.

Back in May this year they released The Sims 4 Parenthood Game Pack where they included several hints for The Sims 4 Cats & Dogs.

One of the most obvious hints is their hint at the Veterinarian Career in The Sims 4 Cats & Dogs. Just check out that object description!

There were also some subtle Cat / Dog hints in various assets, including the paw print on this jacket: 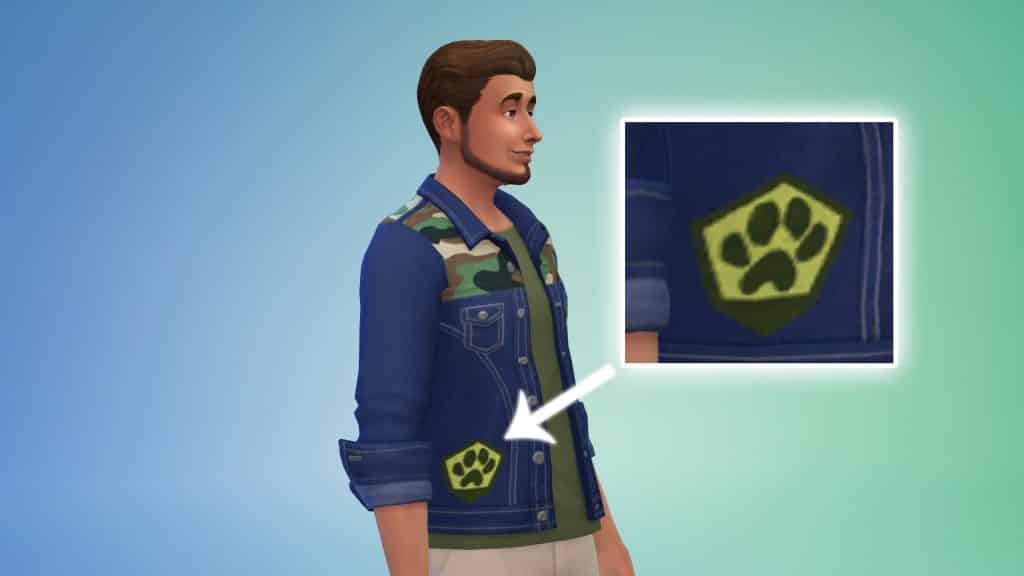 Now that we finally have The Sims 4 Cats & Dogs, it’s starting to feel like The Sims Team has a few tricks in their sleeves. Let’s check out some of the possible hints they’ve included in this Expansion Pack!

There’s an object in this Expansion Pack called “6 Days of Pets”. What’s interesting about it is that it comes with only 4 presets, and each preset carries a certain Season color: 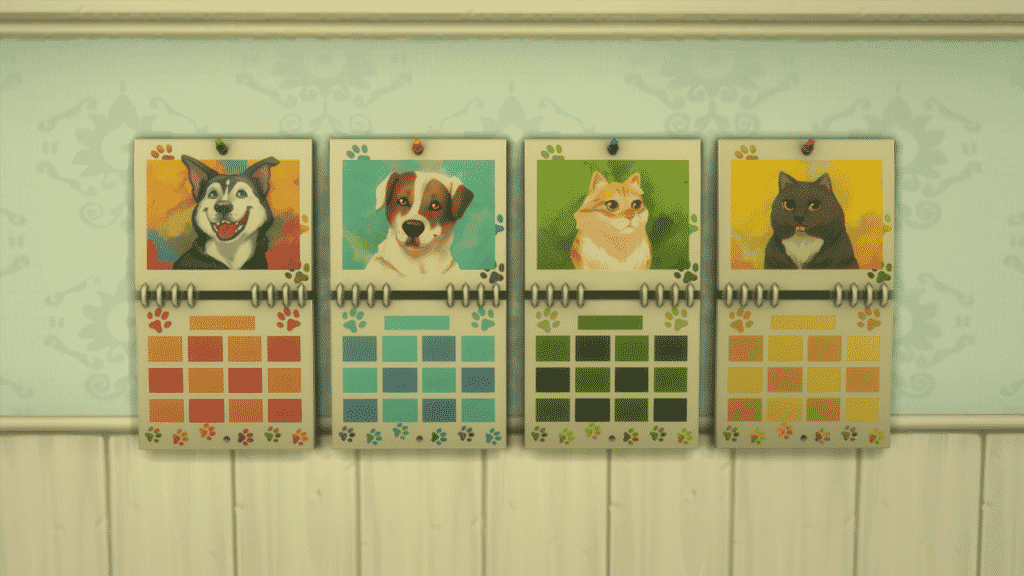 Have you noticed anything strange about the Cavalier Cove Neighorbhood? If you look around closely you’ll see Sim silhouettes in bikinis near the beach playing with kites. These visual effects seem to appear only in this beach-themed neighborhood. 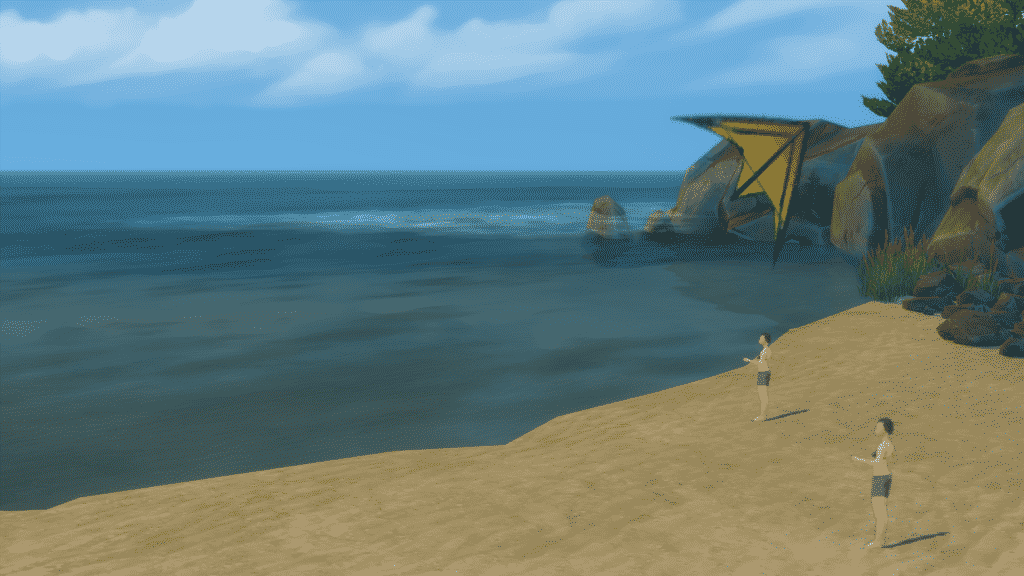 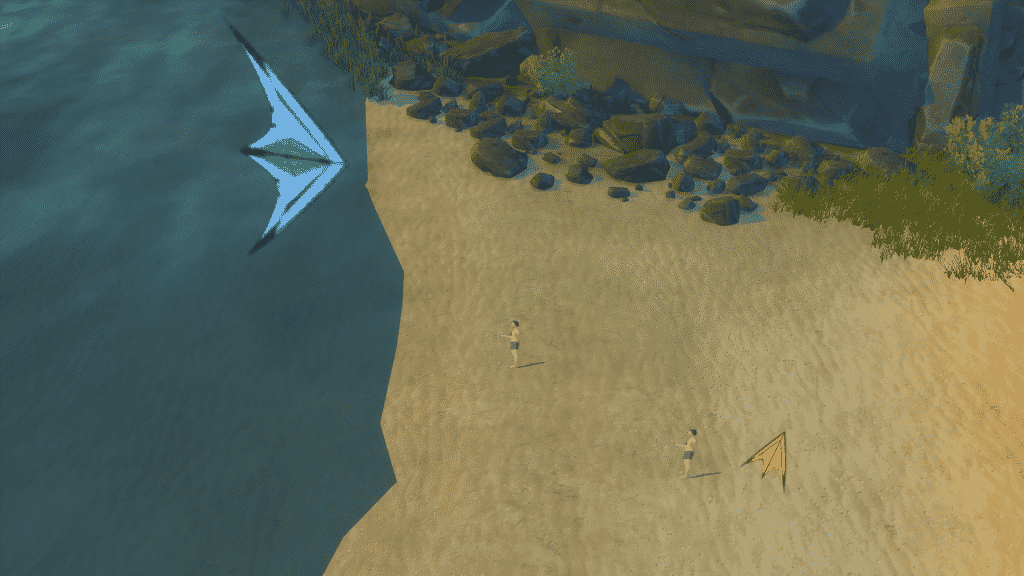 The Sims 4 Cats & Dogs is the only pack so far which brought new trees with autumn leaves to the game! Brindleton Bay is full of trees which seem to be impacted by the weather.

There’s another possible hint and that’s a statue of a man wearing a raincoat which you can find in Whiskerman’s Wharf. 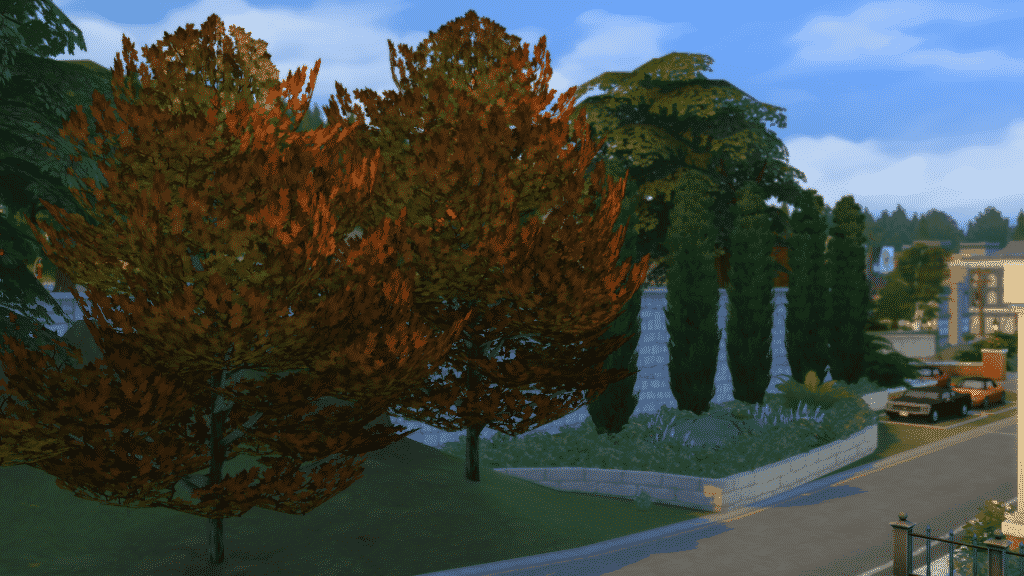 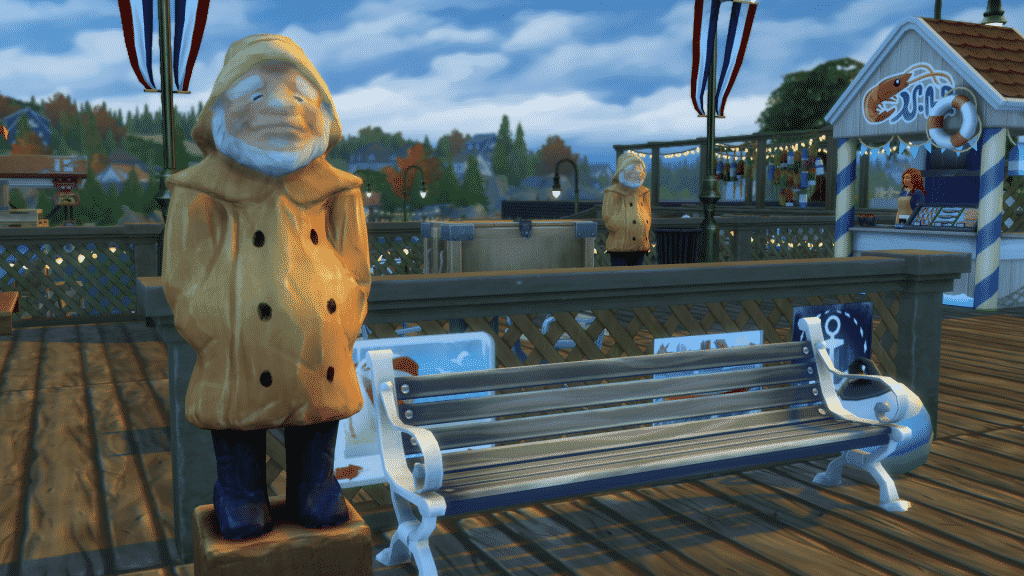 There are several new trees in this pack which come with presets that tell a gradual tale of a tree slowly decaying / blossoming (depending on which tree you picked out). 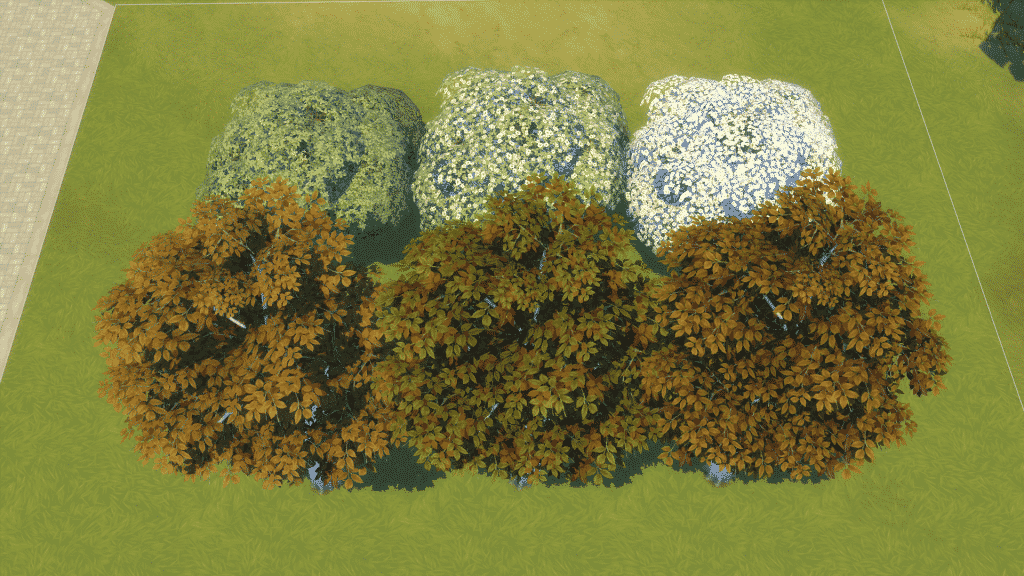 Also, check out these object descriptions!

SimGuruDaniel, one of the producers on The Sims 4 has commented this on a post which talks about adopting strays who could be left out in the rain or snow:

What do you think – are we reaching too far with this post or is there actually something in here that could hint at Seasons coming soon to The Sims 4? Let us know in the comments!