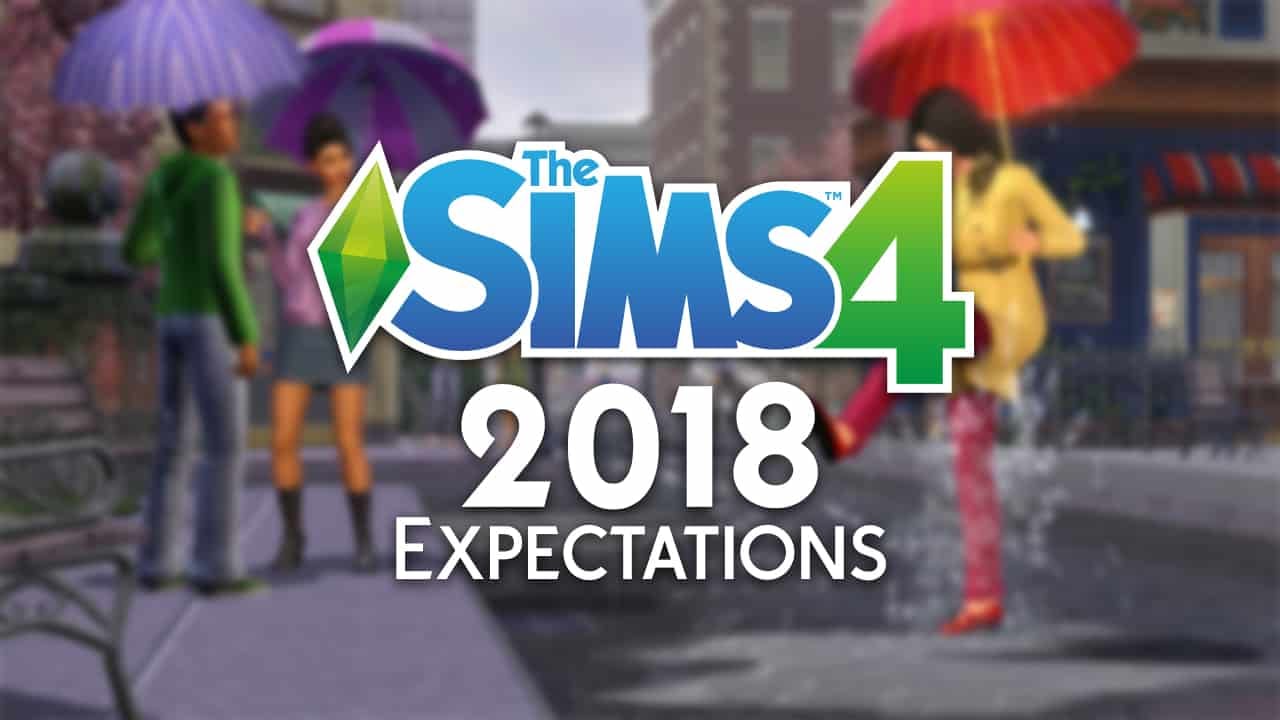 The year of 2017 was a great year for The Sims 4. The team behind the game added so much new content to the game which also added so many more ways to Play With Life!

At the start of the year I asked Simmers over on Sims Community Social what your expectations for The Sims 4 would be for this year?

One of the top themes many people are hoping to see added to the game this year is Seasons. There have been hints in more recent packs but still no confirmation from The Sims team if we will see Seasons this year.

Alongside Seasons, a Supernatural and University themed expansion is something many Simmers hope for due to the hugely positive reception they recieved when released for The Sims 3. 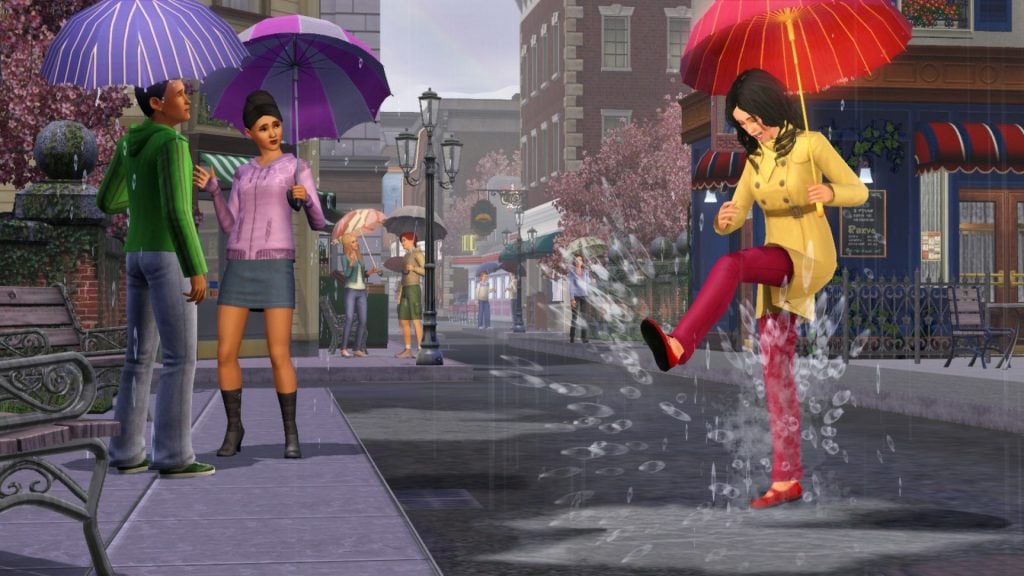 Of course there are many Simmers who would like to see content that draws on some of the aspects of packs we have seen before in earlier games while still being full of brand new ideas. 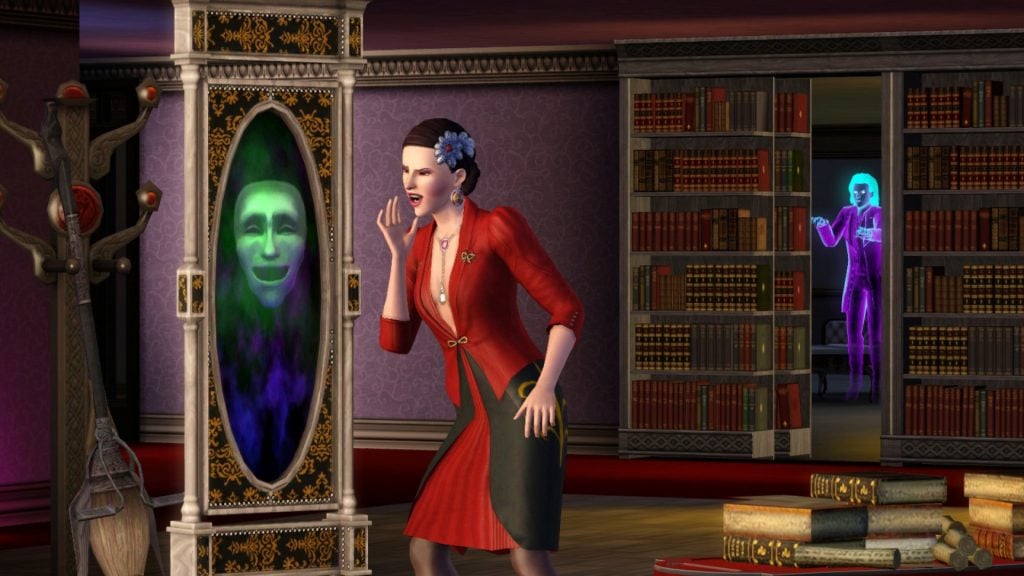 There would be an endless list of possibilities of what The Sims team could add to The Sims 4 this year. We already have The Sims 4 Laundry Day Stuff Pack coming out in a matter of days and also the brand new Adventure themed Game Pack coming shortly as well. Who knows what other surprises the team have instore for us this year.

Is there something you would like to see added to The Sims 4 this year that isn’t mentioned in this article? Let us know in the comments below!