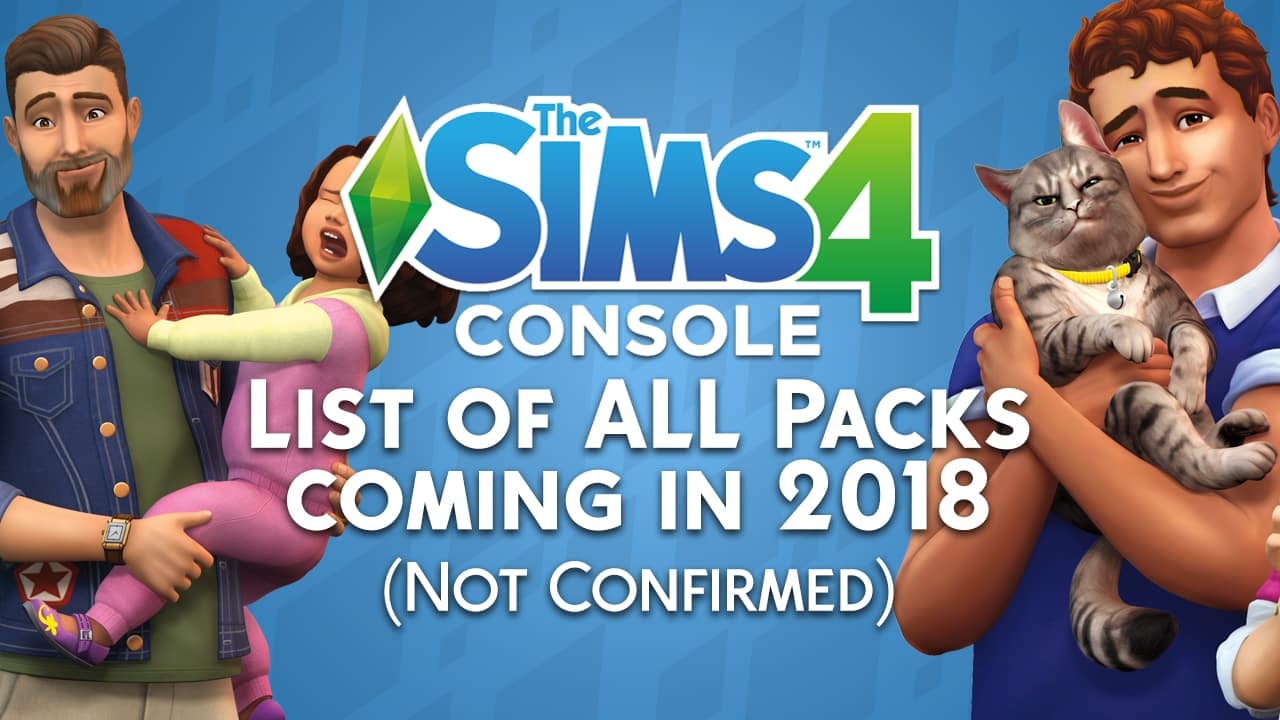 UPDATE: Wog has removed the listing that featured upcoming releases for this year!

A trustworthy german retail website Wog has published a list of all The Sims 4 Packs for Console that should be coming out this year. However, please note that nothing off this list has been officially confirmed by The Sims Team yet. The Sims Team usually releases announcements of console pack release dates a week or two before the actual release so this retail listing is quite the surprise.

Packs mentioned after Romantic Garden and Cats & Dogs are all listed to be released on 15th of each month, which could mean that it’s only a placeholder date. There’s even a mention of Bowling Night Stuff being released in 2019.

Here are all the packs mentioned in the list. Although they only listed Xbox One on these listings we’re pretty sure they’ll be releasing alongside with the PS4 version: 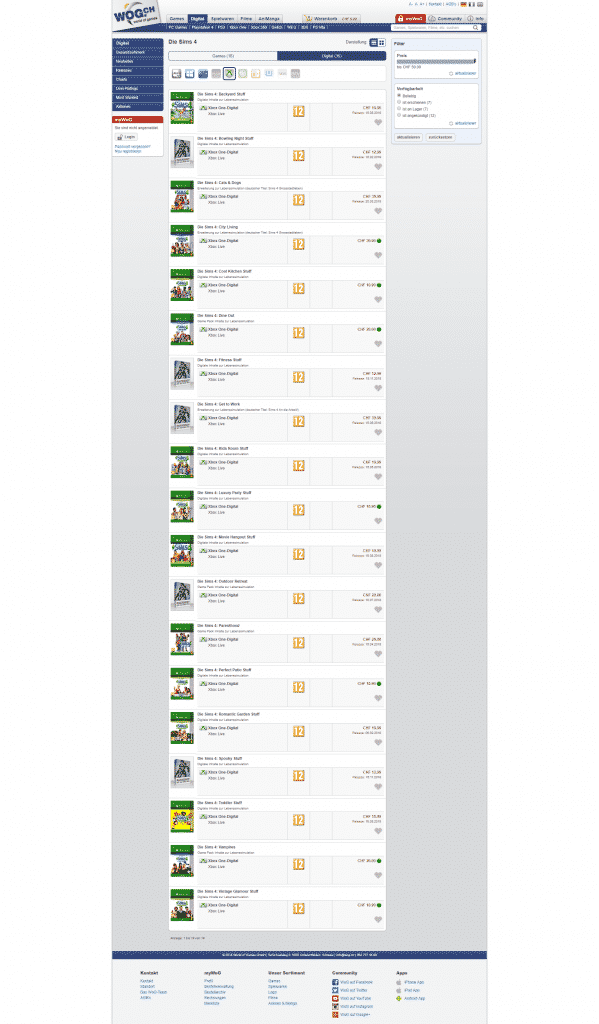 Thanks Krista for the tip!