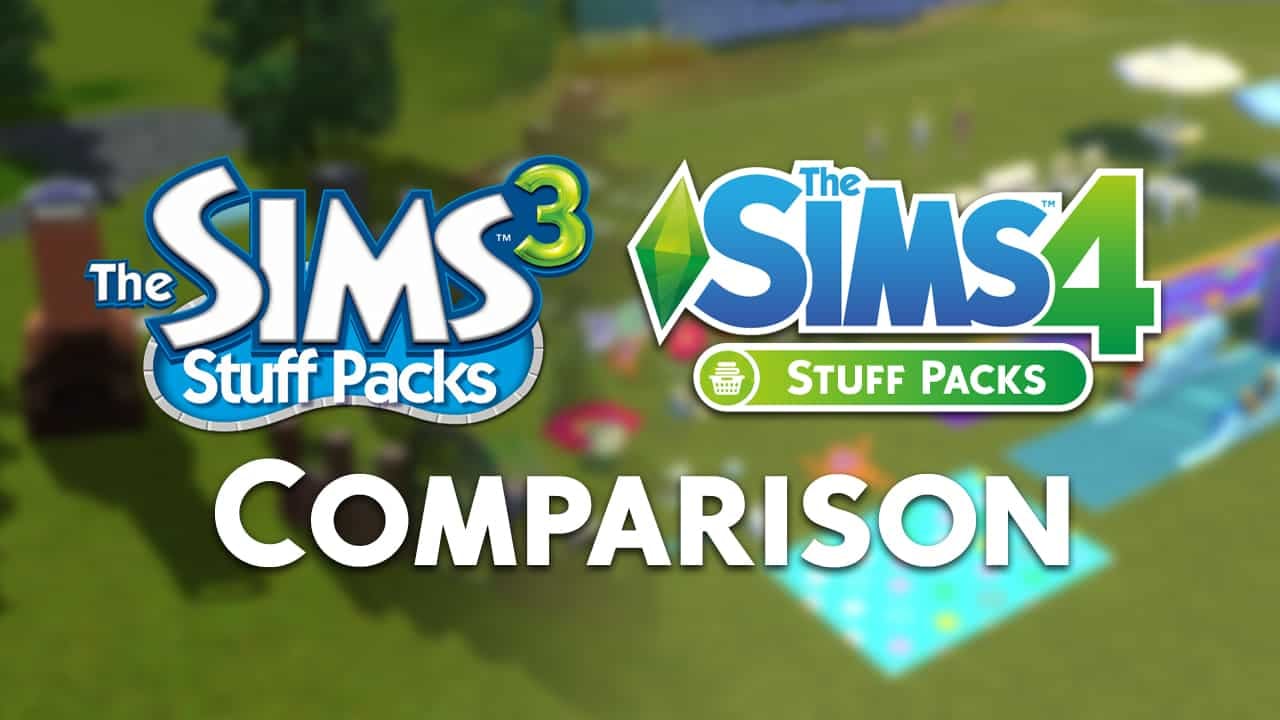 The Sims 4 has just recently received it’s 13th Stuff Pack – Laundry Day Stuff with new clothing, objects and gameplay. EA’s decision to alter the prices of The Sims 4 Packs (including Stuff Packs) and the fact that The Sims 4 now has thirteen Stuff Packs may not be the best news to some Simmers who are struggling to complete their collection with each release, but things have definitely improved since The Sims 3 days, and here’s how!

By now you probably know The Sims Team’s formula which has been used since the introduction of Stuff Packs in The Sims 2 – 60 new items including clothing and objects. That’s it. And oh yeah – they are $20. Considering the fact that there weren’t too many Stuff Packs for both series it was still somehow affordable, knowing that you only have 9 Stuff Packs to add to your collection (this was the case for both Sims Series) were somewhat good news to simmers.

These Stuff Packs offered the following:

Yup – that’s where the line ends. For a price of $20 you were offered nothing but objects and clothing.

Let’s take The Sims 3 Outdoor Living Stuff Pack and compare it to The Sims 4 Backyard Stuff as the same formula has been used beside the fact that the focus point and the theme of these two packs are not entirely matching, there are some differences and similarities.

Here are some things you’ll notice at first. Things that are bolded below are what makes them extremely different, considering that the items count, well, doesn’t really count:

Without focusing too much on CAS as Stuff Packs are given somewhat a same treatment in all 3 Sims games – there are some things that I’ve noticed after scratching the surface of these two packs. Even though The Sims 4 Stuff Packs may offer more clothing, objects and unique gameplay, The Sims 3 Stuff Packs were focused more on trying to cover every section in Buy / Build Mode. This means that Outdoor Living has new furniture, beds, chairs, tables, electronics, fireplaces, hot tubs, counters, refridgerator and more with a minimum focus on decor. However, Backyard Stuff only has new chairs, tables, random decor and gameplay objects. This is a thing that occurs in almost every Stuff Pack for The Sims 4: only certain parts of “useful” objects in the catalogue being developed while trying to add some fresh new gameplay as well.

If you look back you’ll notice that the recipe for The Sims 3 Stuff Pack formula was pretty much the same: adding new objects and trying to cover as much catalogue as possible. Take High-End Loft as an example – that Stuff Pack is full of refurbished new objects such as new workout equipment, beds, sofas, bathroom objects and living room objects. 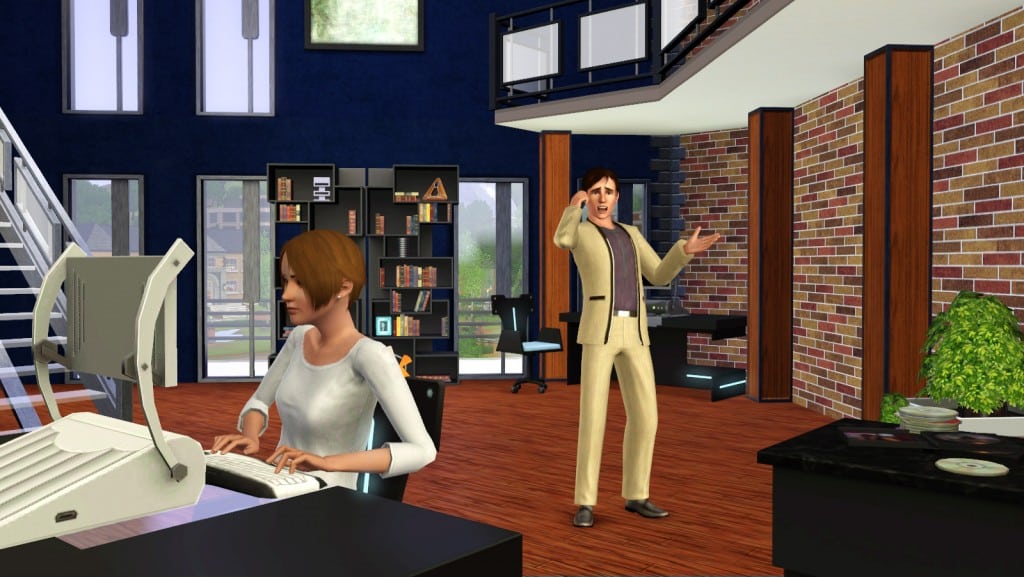 There’s still more to talk about when it comes to comparing prices and value between The Sims 4 Stuff Packs and The Sims 3 Store as TS4 SP’s are basically a replacement for the Store, but I’ll talk about that in another article.

Do you agree with this article? What are your thoughts on The Sims 4 Stuff Packs as they are now? Let us know in the comments!