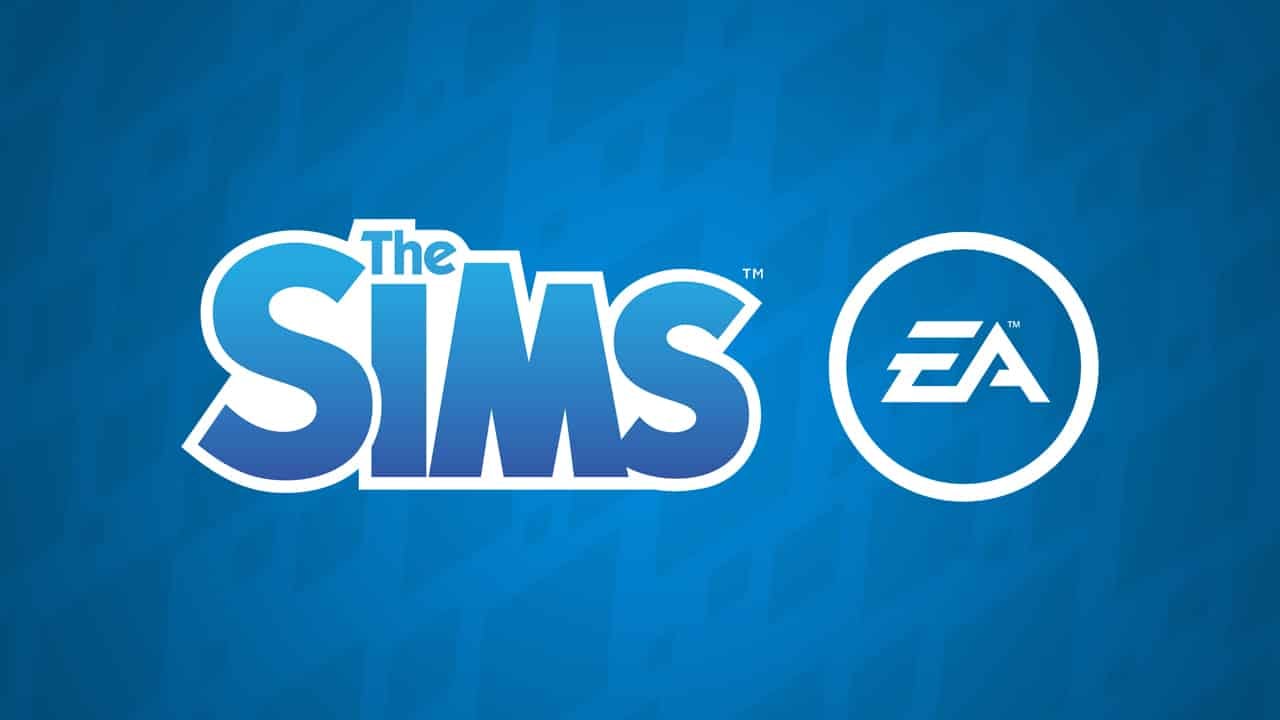 SimGuruGraham has shared more information about what’s been going on at The Sims Team recently following the latest speculation that several Maxis veterans were laid off and the unconfirmed rumors that The Sims 4 PC Team is switching over to Mobile.

Hey all, I know many of you in the community have been hungry for an update. I want to offer the extent of what I can say currently, to help put some of you at ease in this quieter period of time.

I think the last official news you’ve seen about what’s on the horizon was regarding EA Play in June, where the next Sims 4 experience will be on-hand and playable. It’s important to reaffirm that this still holds true. Members of the Sims 4 Console and Sims Mobile teams have already confirmed that they’ll be attending… let me add to that and say that yes, members of The Sims 4 PC team will be at EA Play as well (sorry, that doesn’t include me this year!) Rest assured that The Sims on PC is doing very well, continues to be a top priority within Maxis, and it isn’t going anywhere.

So… you might be wondering why I’m sharing this, and why now? Murmurs of the SimGurus on the PC team being quieter than normal haven’t fallen on deaf ears. Those of you active in online Sims’ communities likely know that SimGuruDrake, our former PC community manager, chose to leave and pursue other opportunities recently. As game developers, we’re given a ton of freedom to go out and discuss many aspects of our jobs and The Sims from our personal point of view. Because of that, it’s important that we have someone in our CM role to help look out for us devs, and moderate tough discussions. They’re also on the frontline of sharing official statements from the studio. In light of that, us SimGurus on the PC team have been asked to exercise additional careful judgment in what we say until that CM role is filled.

Yesterday, we had a studio wide meeting (nothing unusual, just something we do every few months so our studio leadership has a chance to speak with us all as a group.) Being someone that tries to stay active and involved with this Sims community, I raised a question about how we haven’t been as forthcoming recently without a CM to mediate public discussions, and how that’s resulted in general unrest amongst you. What was expressed to me was that, while we aren’t going to discuss or refute rumors and speculation point for point (which I’d really suggest approaching with a healthy dose of skepticism), it’s totally fine to reiterate publicly shared info that yes, The Sims 4 continues to be a genuine success, and there’s plenty to look forward to on the PC in the future.

So, that’s what I’m here doing… This isn’t intended to be me speaking on behalf of the studio, it’s just sharing my perspective on how things currently stand. I don’t assume to speak collectively for the group, but I know many of us who volunteer to be SimGurus want to reach out when we see your concerns. Hopefully you’ll understand if this post doesn’t lead to me answering a bunch of topical questions; it wouldn’t be appropriate for someone in my role to do so. Here’s looking forward to us hiring a CM for this PC community so that everyone gets comfy chatting again!