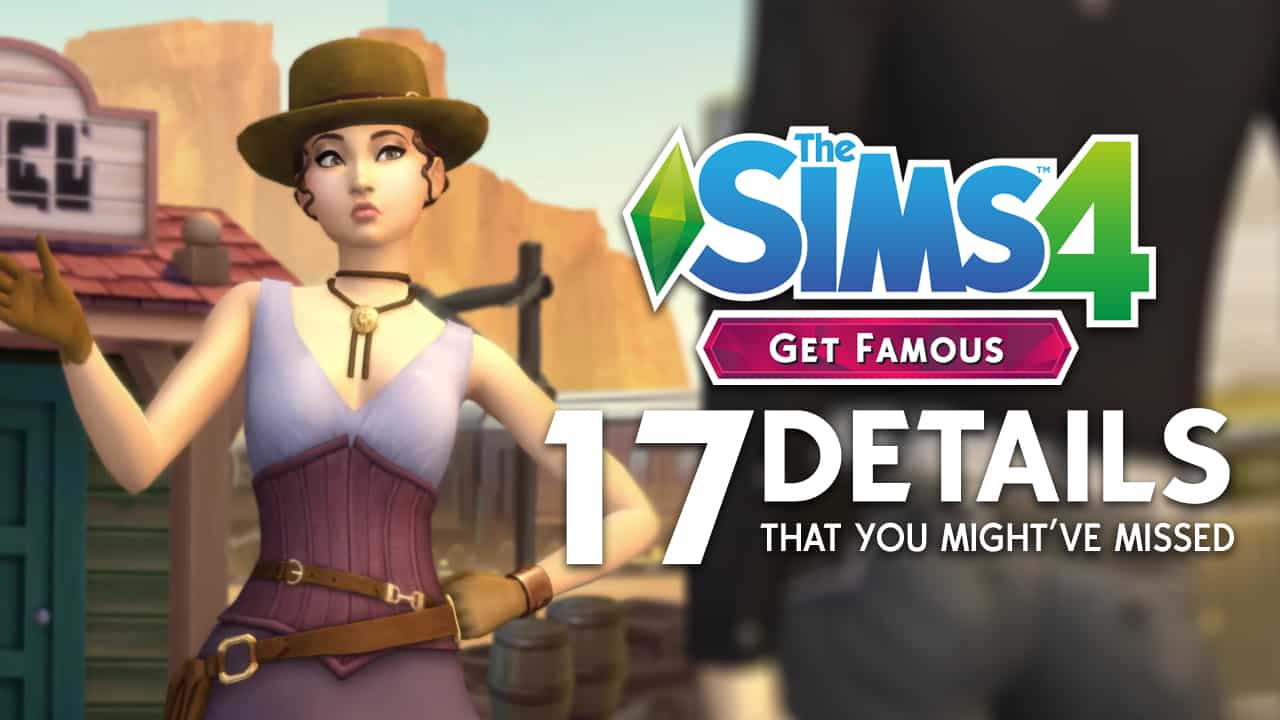 The Sims 4 Get Famous Expansion Pack Reveal Trailer covered so many different frames and angles and tried to fit all that in a 1-minute trailer which is completely understandable why you might’ve missed a few details that were shown in it.

We broke down some of the more interesting details such as world props, objects, interactions and more that you may have missed:

1) Billboard reference to Vlad from The Sims 4 Vampires 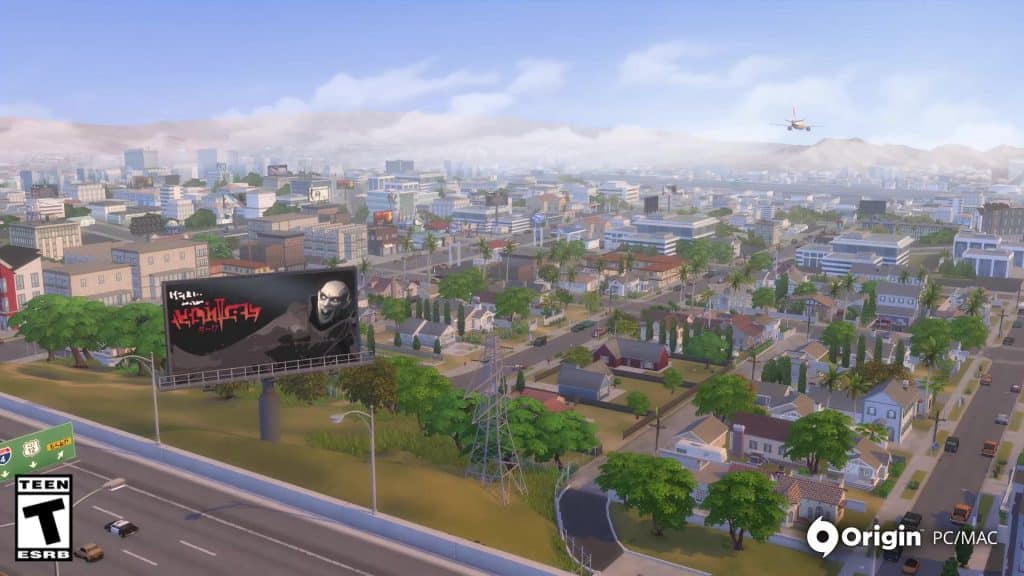 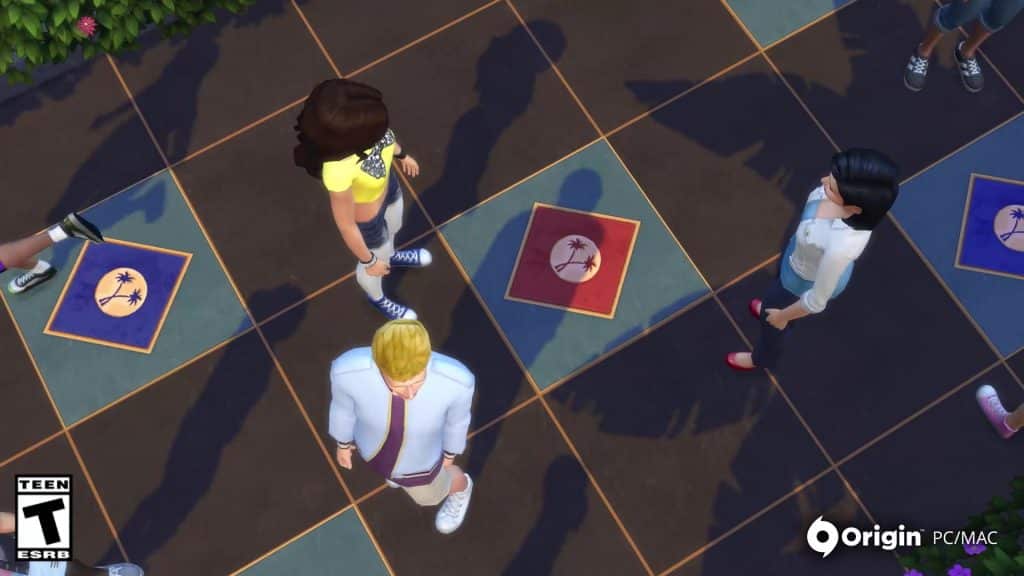 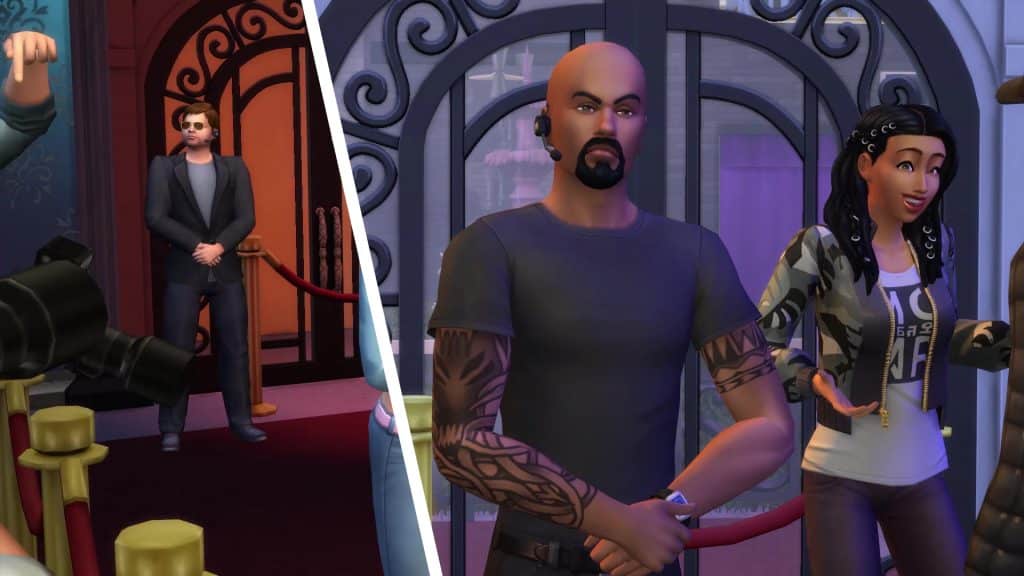 4) A Sim listening to music on his headphones…in a nightclub. 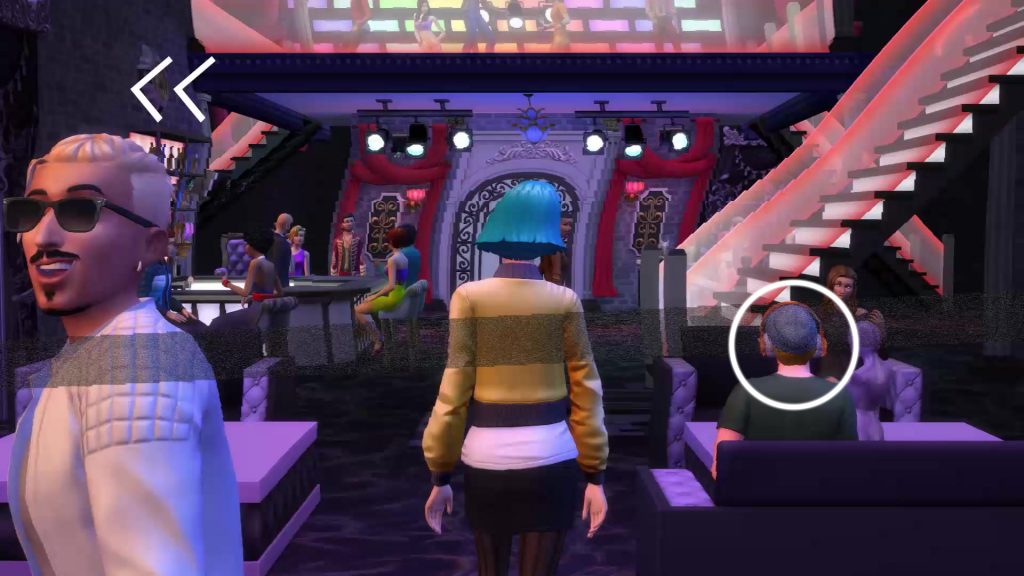 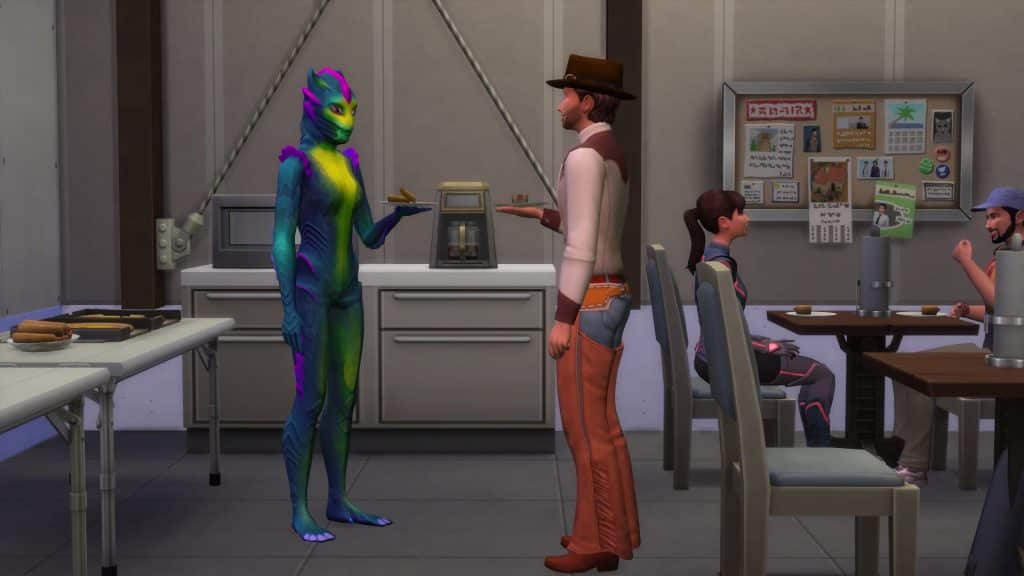 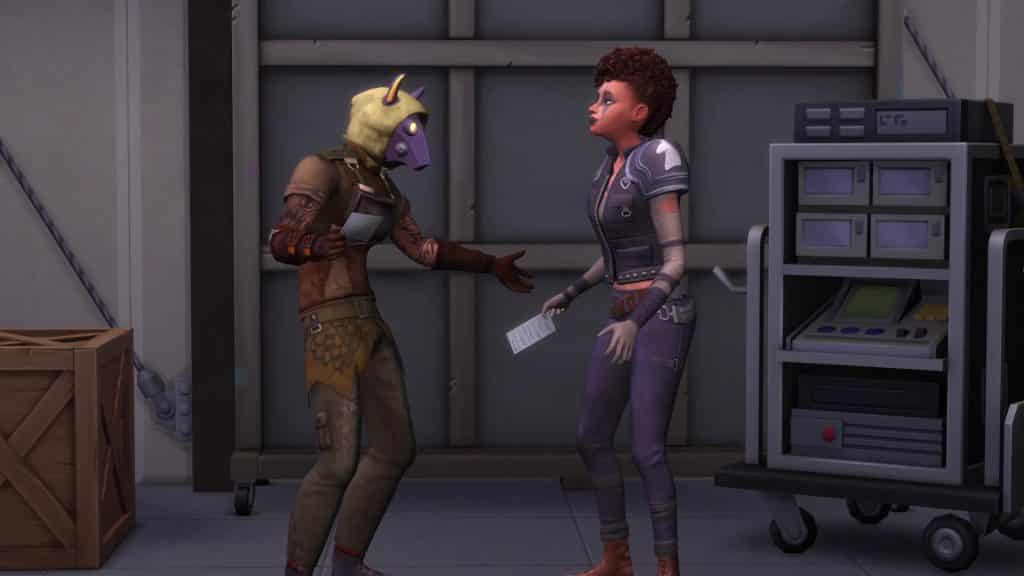 7) There’s a lot from this frame to take in – a Sim controlling the stage effects from her computer, a huge backdrop and props on the stage that look very real. 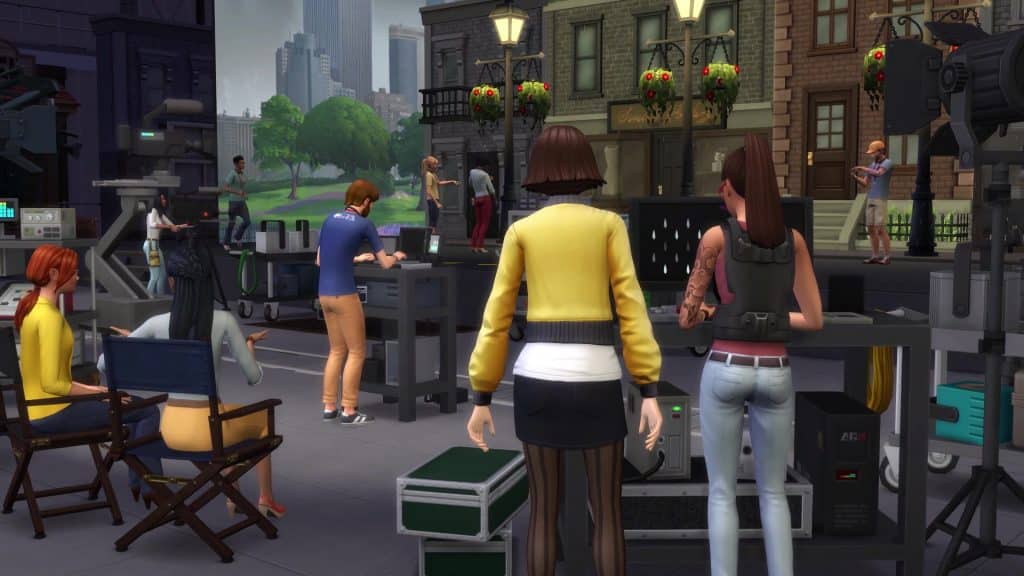 9) The actress being overly extra for, what seems to be, a laundry detergent commercial. 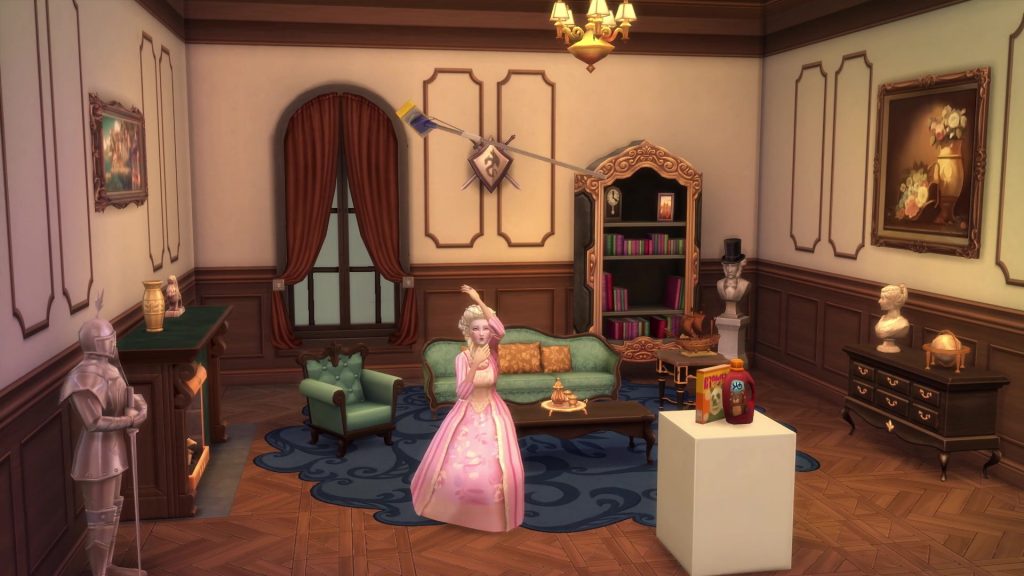 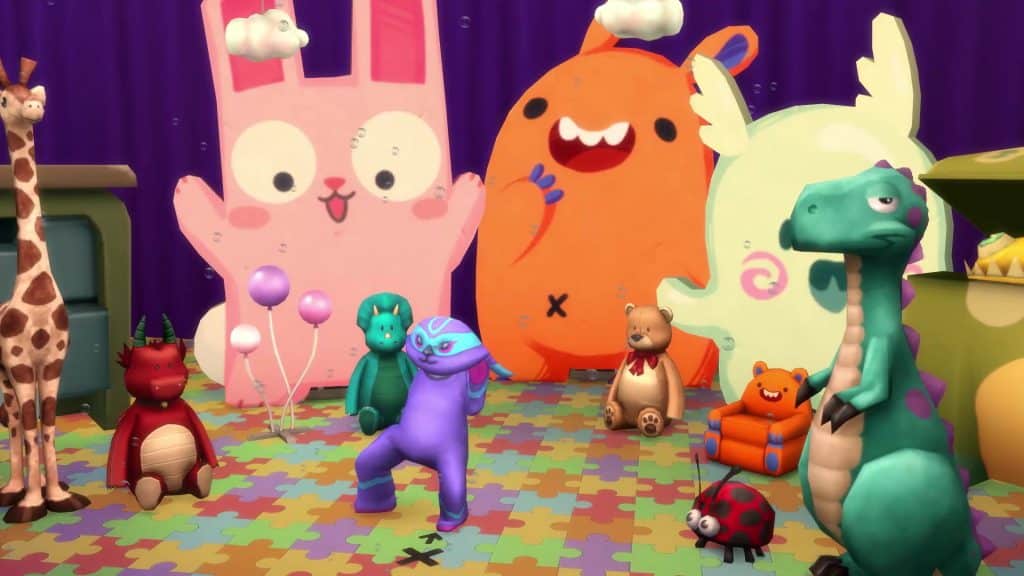 11) The pirate ship could be one of the biggest props that come with this pack! 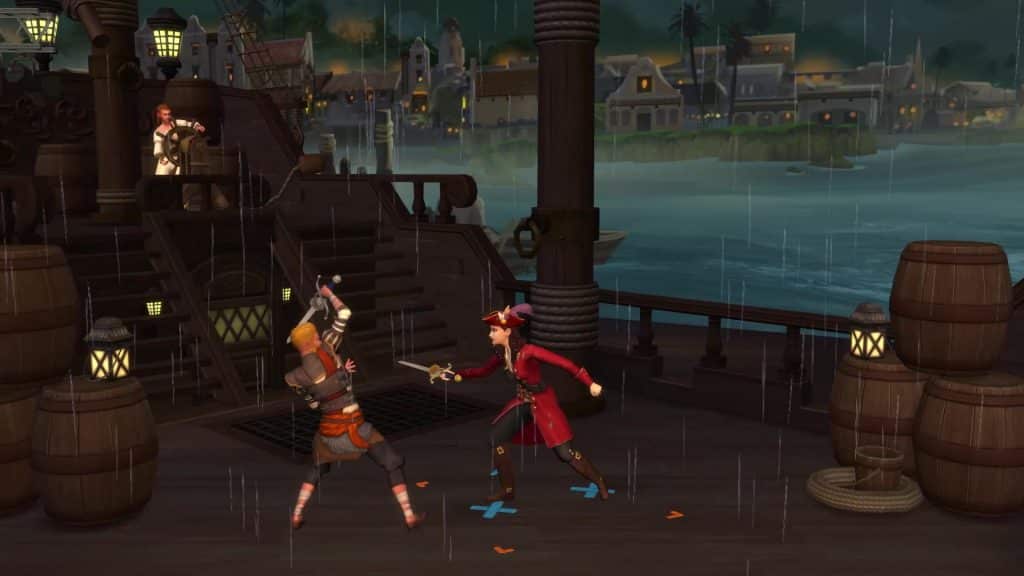 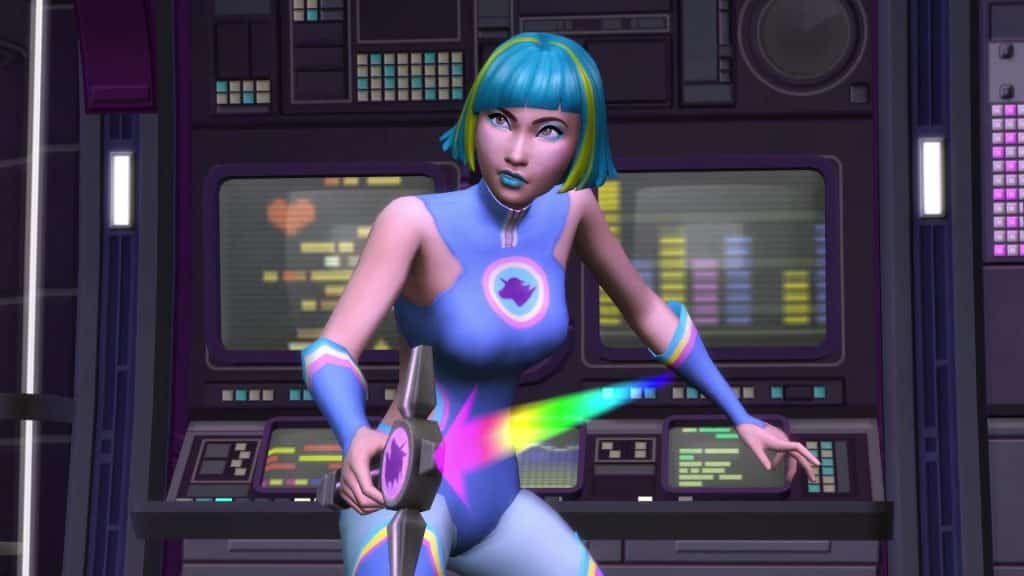 13) The acting career doesn’t just bring new gameplay but a wide array of objects, clothing and interactions that are themed differently!

14) There’s so much happening in this picture – a bougie new fountain, a limo, eager fans waiting outside and tons of new build objects! 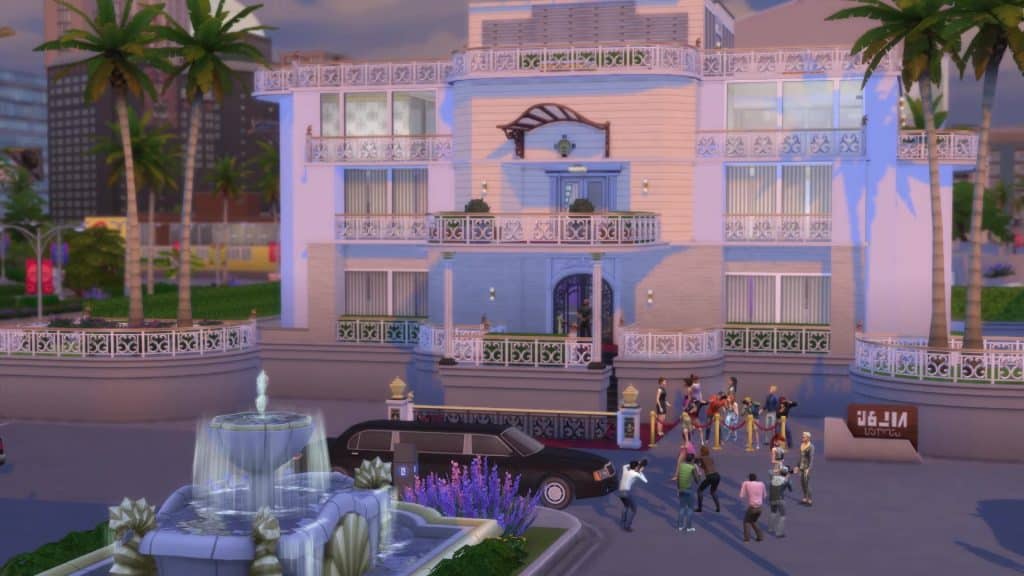 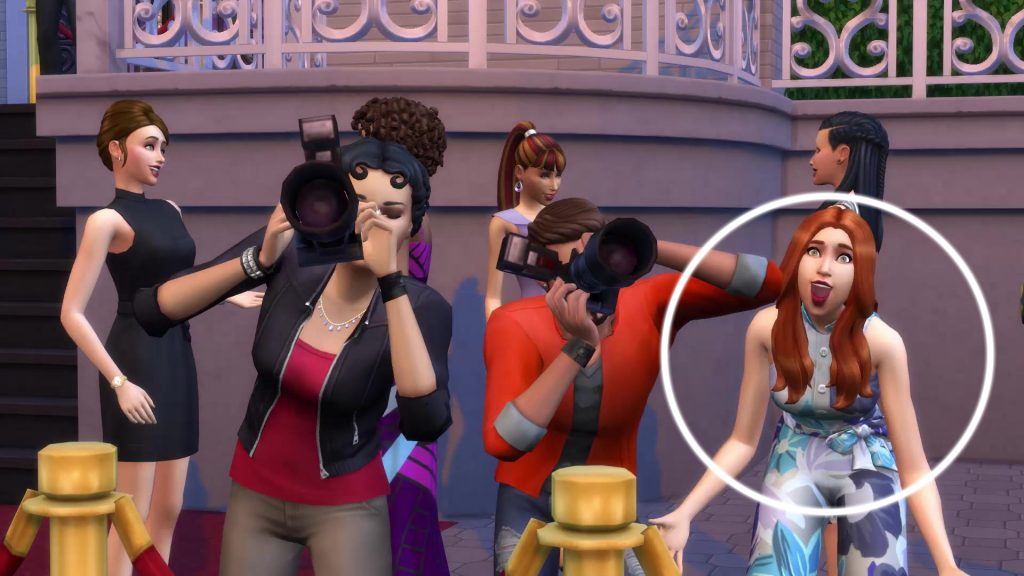 16) A Sim carelessly flexing with his wealth 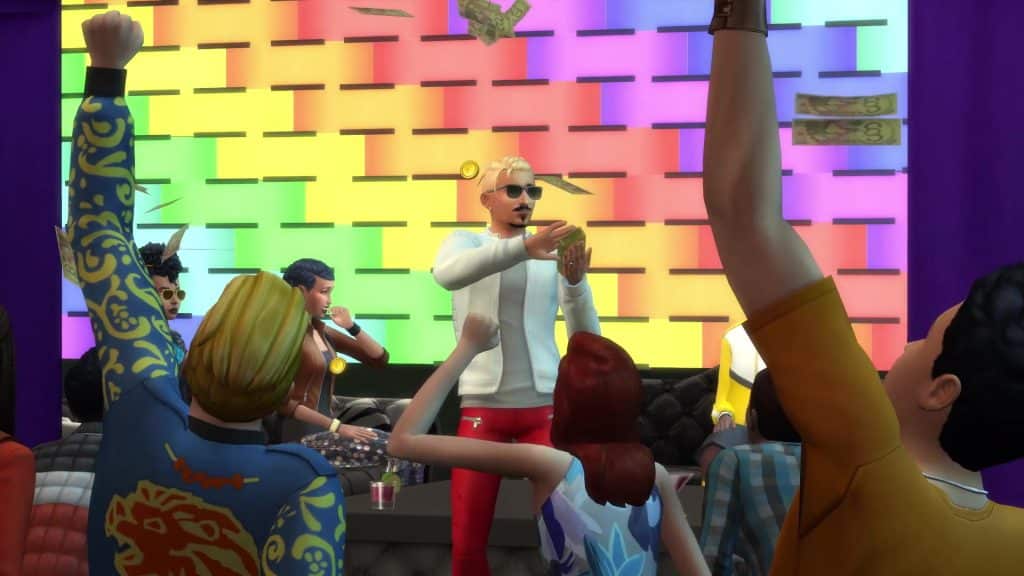 17) Ummm is this Baby Ariel hanging out with Deligracy, Xmiramira and The Sim Supply? 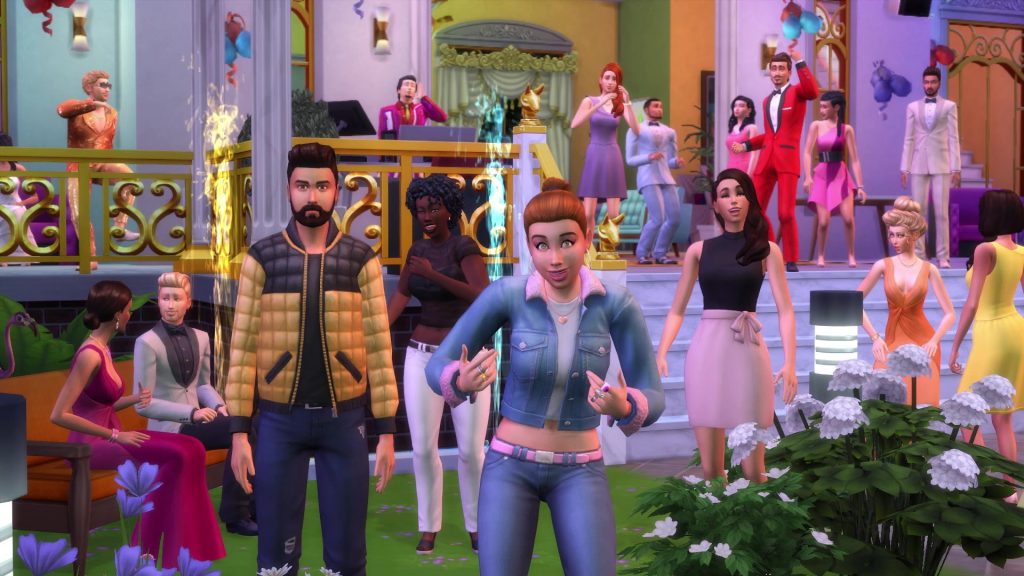 Is there anything that we might’ve missed? Let us know in the comments!