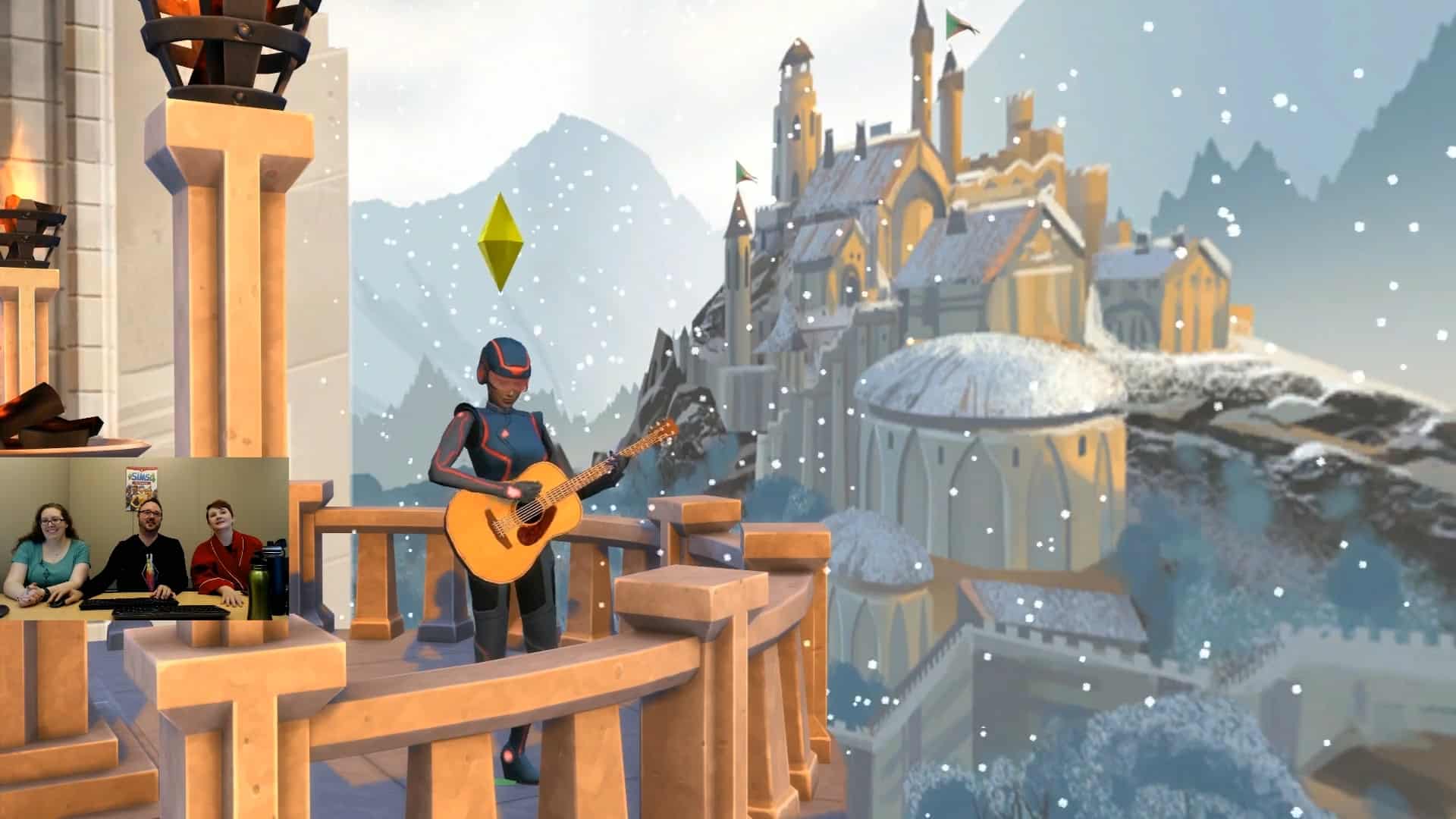 The Sims Team held their first ever official livestream for The Sims 4 Get Famous Expansion Pack! Check out some of the interesting facts about Acting and CAS that they’ve mentioned during the stream: 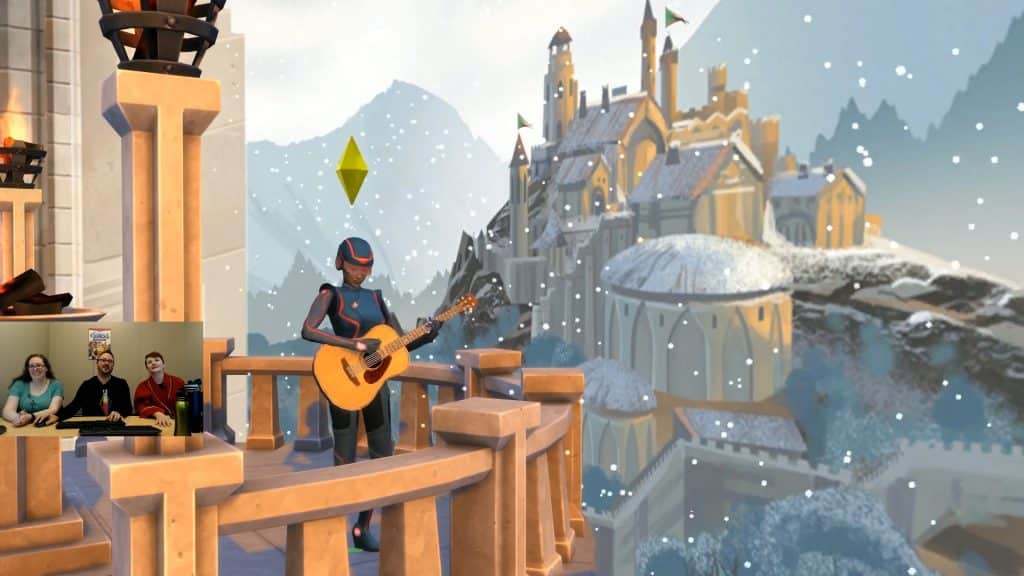