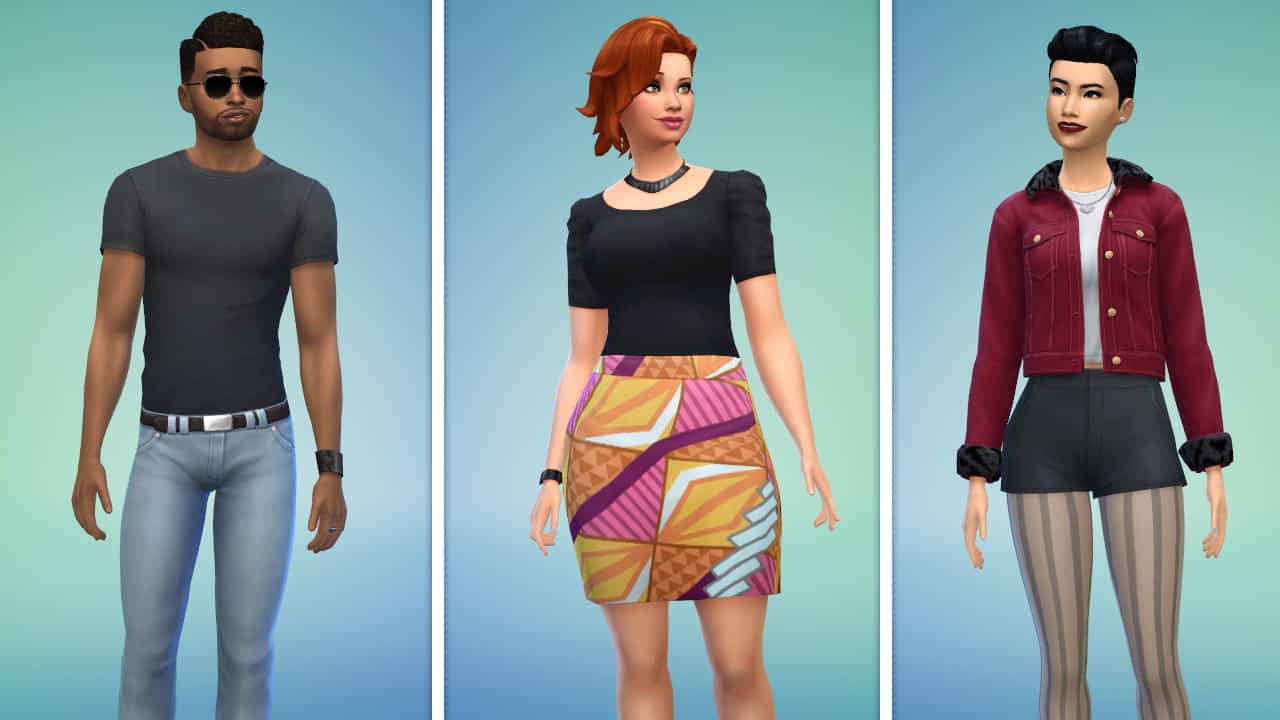 Are you sick and tired of Babs L’Amour, June Kaye, Andre DeSilva and more popping up in The Sims 4 every time you decide to start a New Game? Well, you’ll be encountering those Sims much less now…

With the latest update The Sims Team has surprised us with new Premade Sims that will show up from time to time when deciding to start a New Game. What’s interesting about these Premade Sims is that they’re rocking new outfits from some of the base game updates that we’ve gotten over the years.

Sims such as Babs, June, Andre and others will still appear from time to time but not as much now that there’s a bigger variety of Premade Sims.

SimGuruMorgan confirmed that there are 8 new Sims in total that have been added when starting a New Game.

There are eight new CAS sims.

We’ve stumbled upon 6 new Premade Sims so far. Check them out down below!