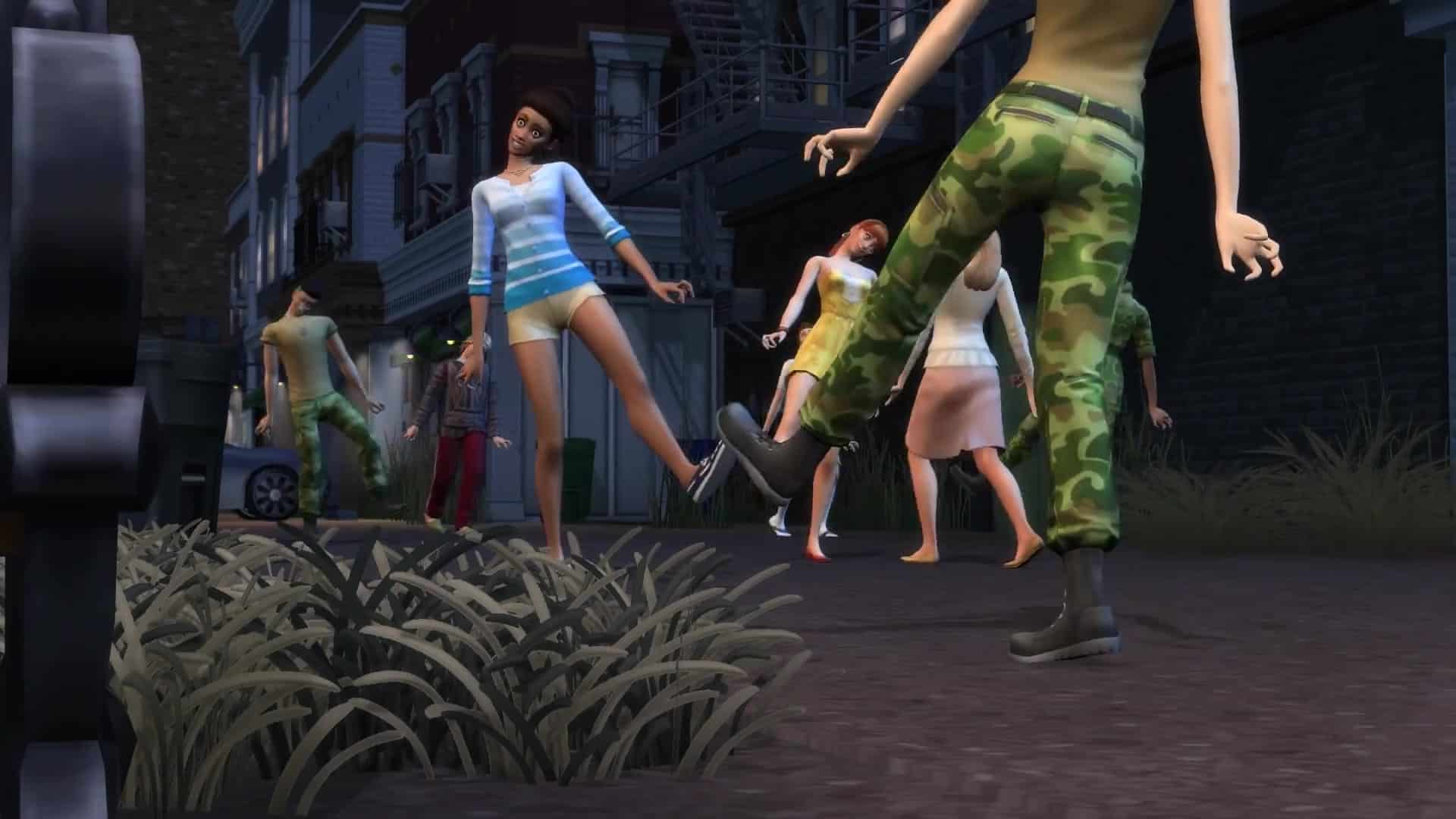 It was an interesting challenge designing the story for StrangerVille. As you’re pointing out, players can change who lives there and even what the lot types are, so we can’t rely on those being the same as what we ship.

We did include a few things specific to some of the pre-made households and their houses, but it won’t break the story if you get rid of them or bulldoze their lots. First and foremost, The Sims is about letting you do what you want; forgetting that would be going against the strengths of the game.

Same thing with the venues: there are two standard venues that we placed in the world which have some special functionality. That functionality is tied to the venue type rather than the specific lots we built out, so if you want to customize your venues, the special stuff should still work as long as you keep the venue type the same (it doesn’t have to be on the same lot or anything, just as long as that venue type exists somewhere in StrangerVille). If you choose to get rid of those venues completely, you might miss some of the stuff that happens there, but it doesn’t break the story/investigation.

Our aim was/is to create a story that embraces the open-ended sandbox nature of The Sims rather than trying to ram some highly scripted linear experience through. Ideally, you’ll be able to tell your Sim’s story within the situations we serve up while staying true to the stories and personas you’ve created. It’s not perfect (it’s our first time trying something like this), but I’m proud of it and hoping it’s something we can develop further in future releases.