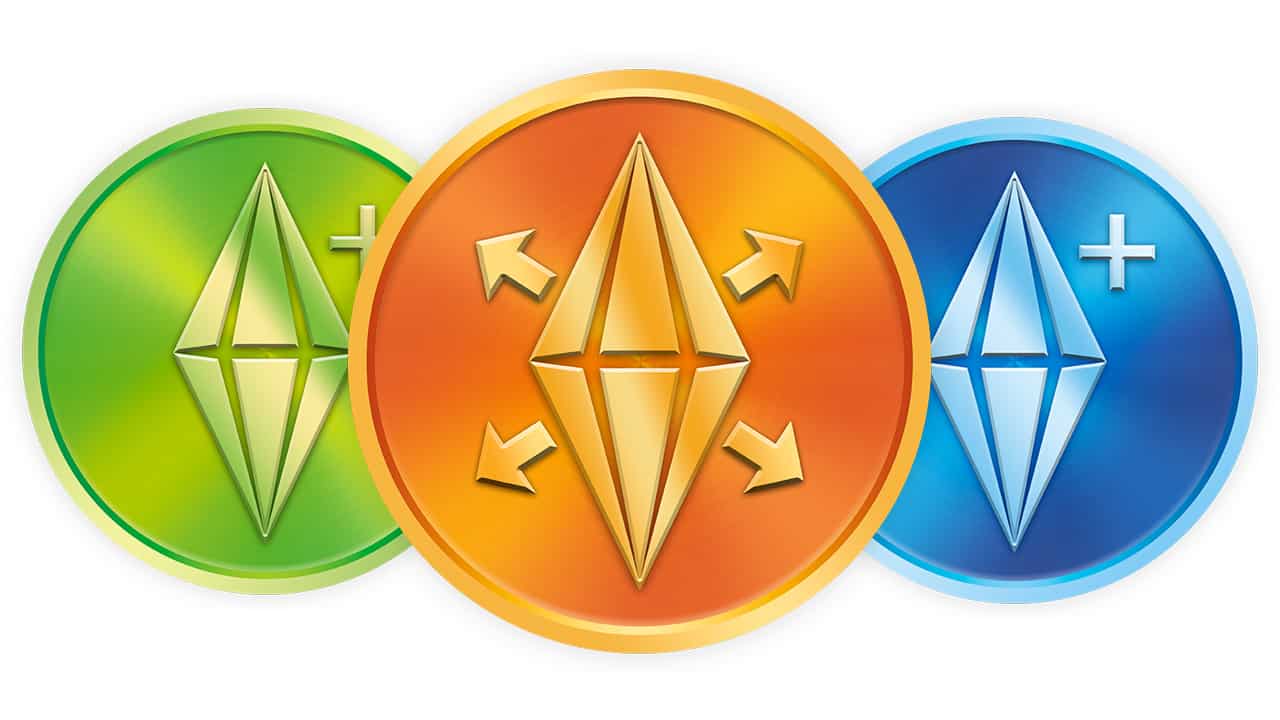 It’s no longer a secret that The Sims Team is cooking things up, especially with their latest announcement that they’ll be pushing out a new Expansion Pack, a new Game Pack and a Stuff Pack for The Sims 4 in the next six months. 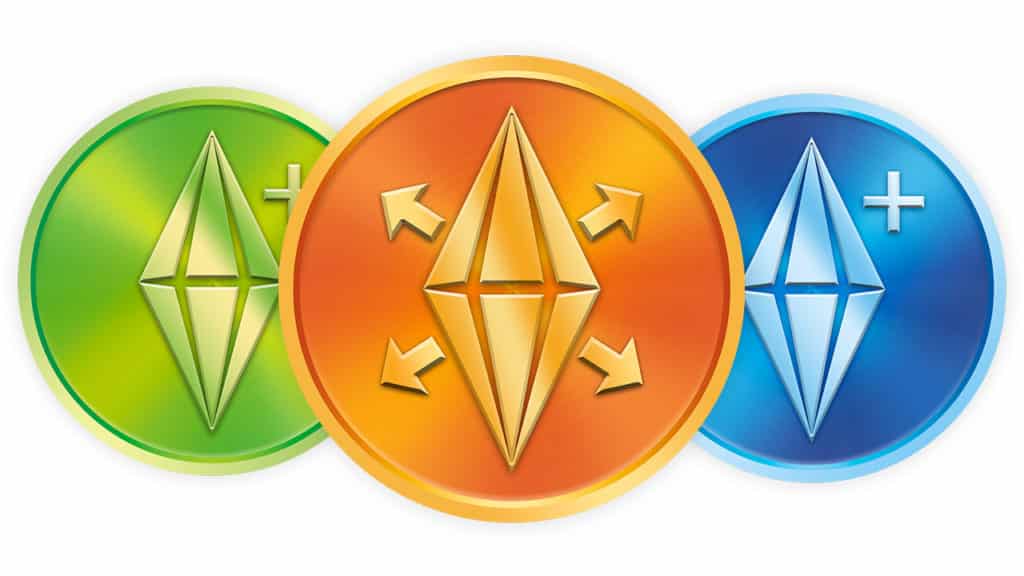 We asked our followers on Twitter about what they think the next 3 packs for The Sims 4 are. Here’s what they shared:

Warning: a lot of guesses down below include the word University. You have been warned.

Not because these are all my fav, but University is highly requested by the gamers, we kinda lack supernaturals and witches are more popular, and idk if hobbies can be related to the freelancer careers.

EP – Uni. It’s the biggest want that hasn’t been done yet. GP – I’m betting on another supernatural GP, along similar lines to vampires but with witches. SP – I think it may be one of the rejected themes from when we did the laundry day voting.

I’ll take anything adding activities in an ocean or at a beach. Lol vacations all I ever wanted

A Casino themed Game Pack could be fun with a Vegas inspired world introduced and the ability to make hotel and casinos.

EP either University or an Island theme,
GP Witches or Island theme with liveable lots,
SP no idea but it will probably be one of the best to make up for the previous 👨🏼‍🎓🏝🧙🏼‍♀️

Actually forget about it – almost everyone wants University. However other ideas for the upcoming Game Pack and Stuff Pack were pretty creative. You can check out the full list of replies HERE!