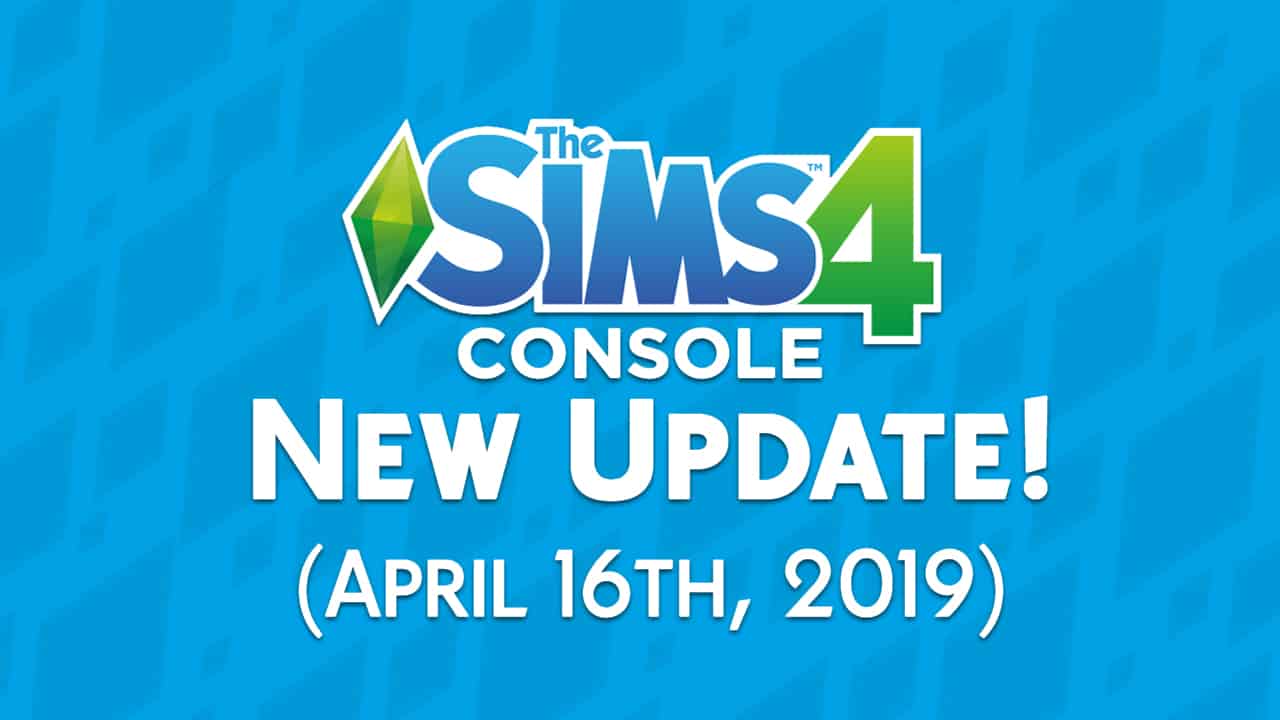 Finally, we get to answer the often asked question, When is mouse & keyboard support coming to PlayStation 4 and Xbox One? The answer… right now!

Of course, we have added a whole lot of community creations into My Library as well as brought over some familiar faces from past Sims titles like The Newbie Family and The Grunt Family.

Now, where did I put that mouse and keyboard…