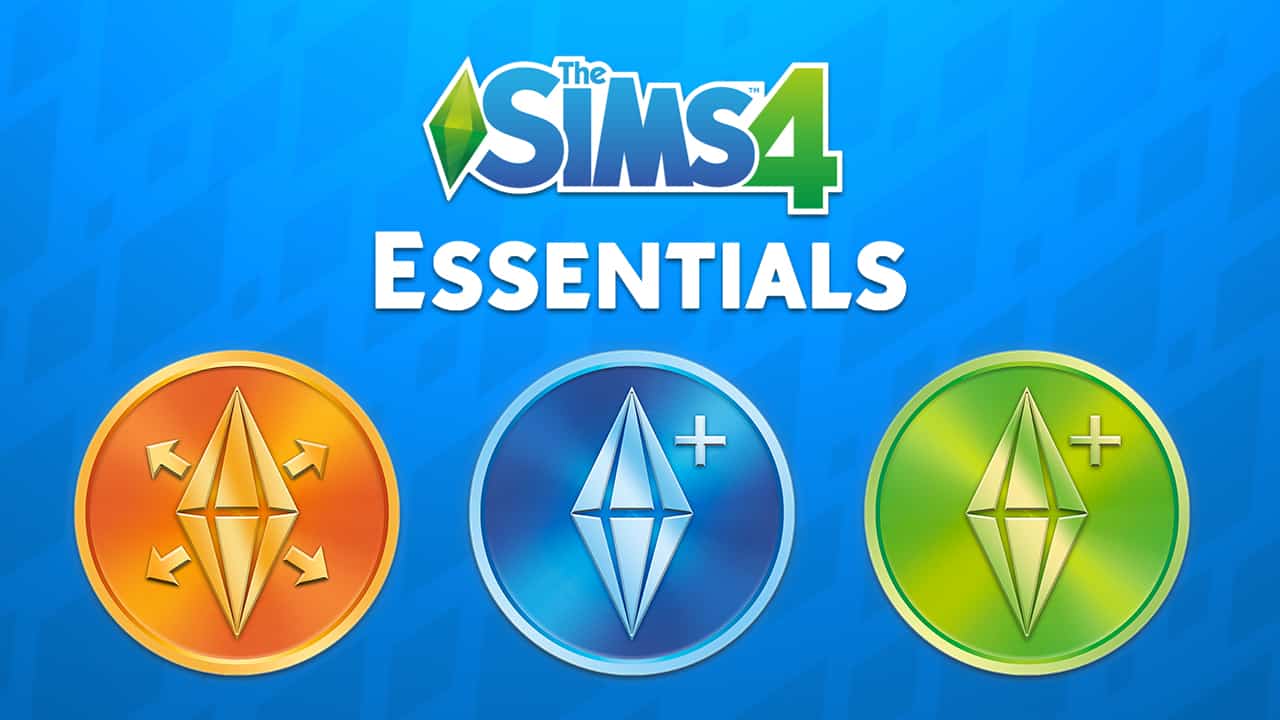 Just getting started with The Sims 4? Here are 3 different pack types we recommend getting!

Are you just getting started with The Sims 4 thanks to the fact that it’s free-to-claim for the next 7 days? Do you want to expand The Sims 4 universe with official new content and features? You’ve come to the right place!

Before I begin, let me briefly explain the purpose of each pack for The Sims 4 and what they exactly do:

Now that we’ve clarified to what each pack brings let’s get down to business as I give recommendations for each pack type!

The Sims 4 Seasons Expansion Pack is one of those packs that could’ve been included into the base game but luckily aren’t – and that’s for a good reason. Seasons was under development for quite a while for obvious reasons – the team had to bring 4 different seasons for each world (including worlds introduced with other packs) as well as feature a complex calendar feature.

Each Season can get quite unpredictable and you never know what each day will bring. From extremely hot to extremely cold temperatures to storms and strong winds, The Sims 4 Seasons will keep your Sims on their toes checking the forecast every now and then. Of course that the weather won’t be going crazy 24/7 and you can expect enrichened vistas and gorgeous views quite often.

The Calendar is probably one of the biggest reasons that make The Sims 4 Seasons an essential pack. Not only does it give you the ability to create your own holiday from scratch with numerous activities and interactions but with the calendar you can also plan out the entire week (and month) of your Sim’s activities by planning events, checking out your Sims’ work / school schedule and holidays that are coming up. 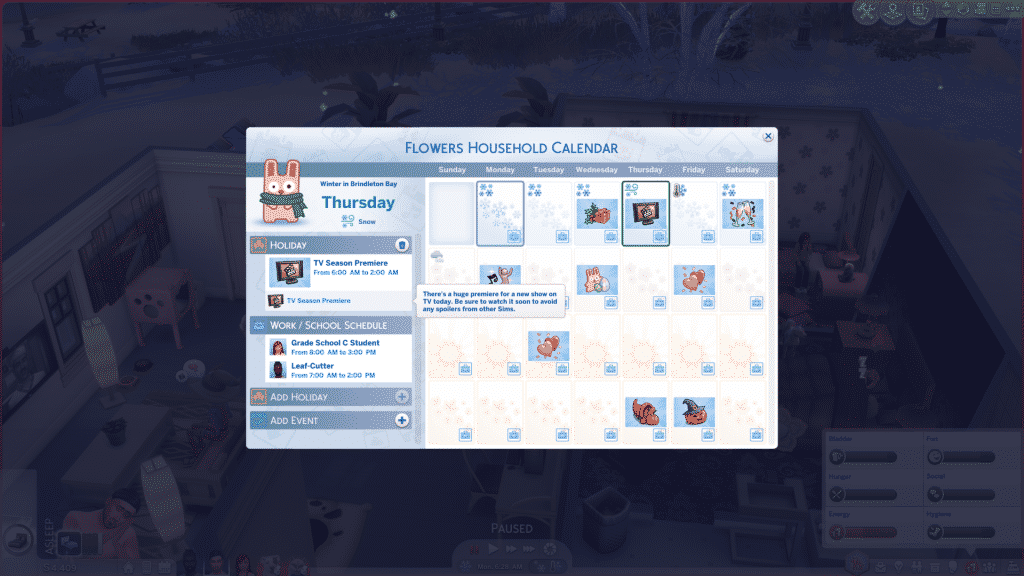 If you don’t have The Sims 4 Seasons then you can’t go wrong by making this purchase.

The Sims 4 Parenthood Game Pack is one of those rare packs in the entire Sims Franchise that make the entire gameplay a lot more difficult – which is a good thing. Toddlers, Kids and Teens with this pack will have the opportunity to work on 5 different Character Values that will shape their future and make their adult days more easy or difficult, depending on how well you’ve worked on their upbringing.

Still, your younger Sims are not the only ones that get new gameplay. Adults and Elders also get a whole lot of new meaningful interactions, as well as a new Parenting Skill that allows the parents to be more influental and controling over their children.

Parenthood is probably one of the most complex packs we’ve gotten in a long time and for a Game Pack that’s $19.99 it’s no wonder it’s the most popular Game Pack that there currently is right now.

The Sims 4 Laundry Day Stuff Pack sounds like the most boring pack you could possibly recommend to another person, but there’s a good reason why this pack was chosen, affected and brought together by The Sims Team and The Community together.

Yes, the only new gameplay you get with Laundry Day are a new washing and drying machine, as well as a washing bucket and a clothline for those who prefer a more rural lifestyle. Still, this pack has some of the finest community-picked objects and Create A Sim items that we’ve seen in the entire Stuff Pack lineup we have (thus far). 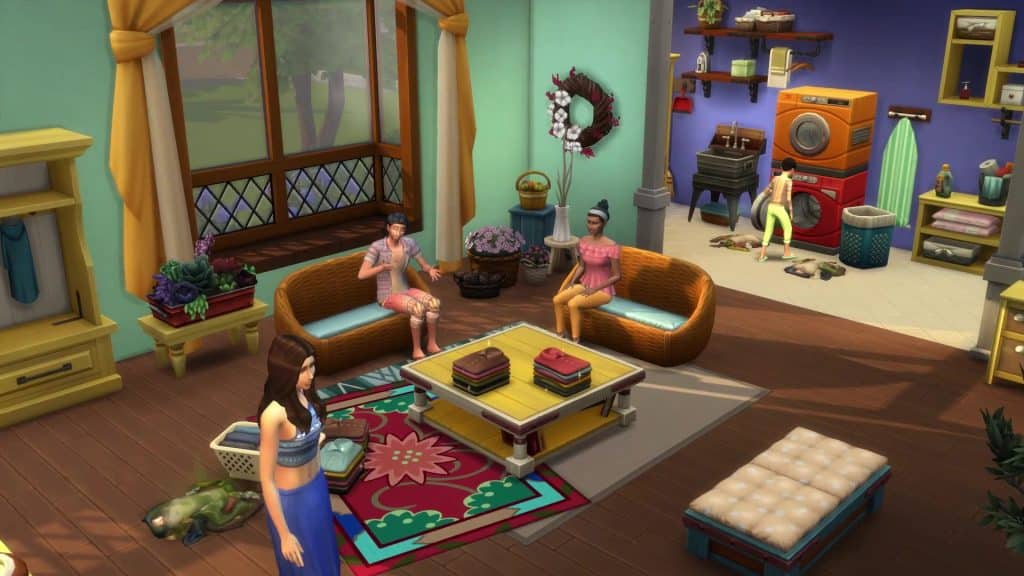 If you want to get these packs altogether I suggest you bundle up using Origin’s Build Your The Sims 4 Bundle Feature. Getting these packs in bundle will save you 30% off the total cost!

What do you think are the most essential packs for The Sims 4? Let us know in the comments below!