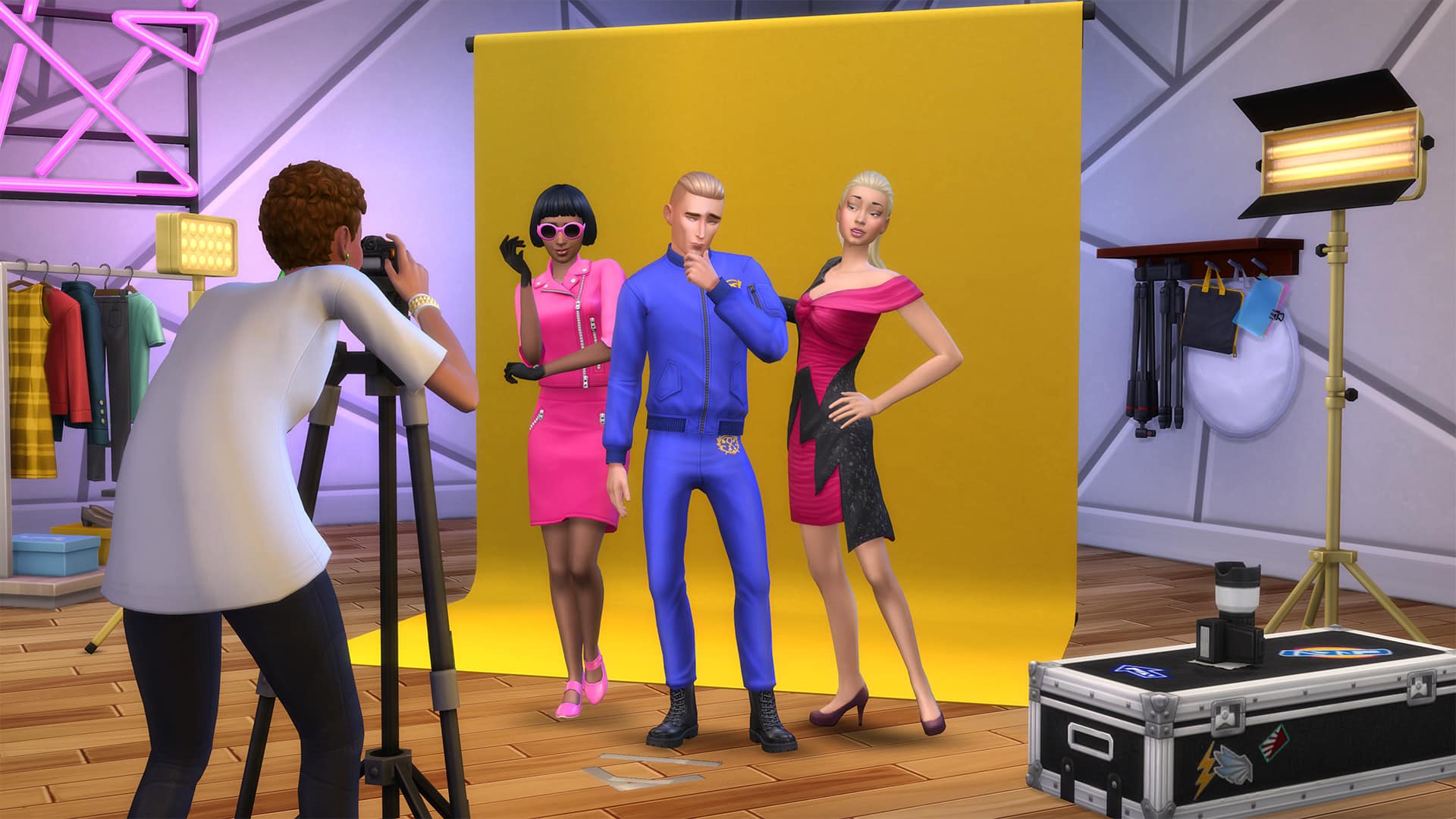 The views expressed in this article are that of its author and do not necessarily reflect the views and opinions of Sims Community or the rest of its staff.

When The Sims 4 first announced its partnership with Moschino, I was one of its most vocal haters. It’s hard to even express how much I despised the idea of a partnership with Moschino. I was familiar with Moschino as a brand before the announcement and to put it mildly… I was not a fan. In my personal opinion, Moschino represents everything I hate about consumerism. Cheap, tacky products being marketed at exorbitant prices to foster an attitude of financial and social elitism. That, to me, does not represent the spirit of The Sims at all.

Long story short, I was not rushing out to buy any of the clothes or accessories from the Moschino x The Sims collection.

When The Sims 4 Moschino Stuff was announced, I had virtually no expectations for it. I was convinced it was going to be a disaster. I had pretty much written it off long before we got any information whatsoever about it. In hindsight, that seems unfair, but in my mind at the time, I thought “What could they possibly put in a stuff pack for this terrible brand that I would actually like?”

While I was very appreciative for the opportunity to explore a press review copy, I had no intention whatsoever of trying to “sell” this pack to anyone. I couldn’t in good conscience promote something to people that I didn’t believe in. I expected most of my articles to be highly critical when I loaded up the game to delve into Moschino Stuff. 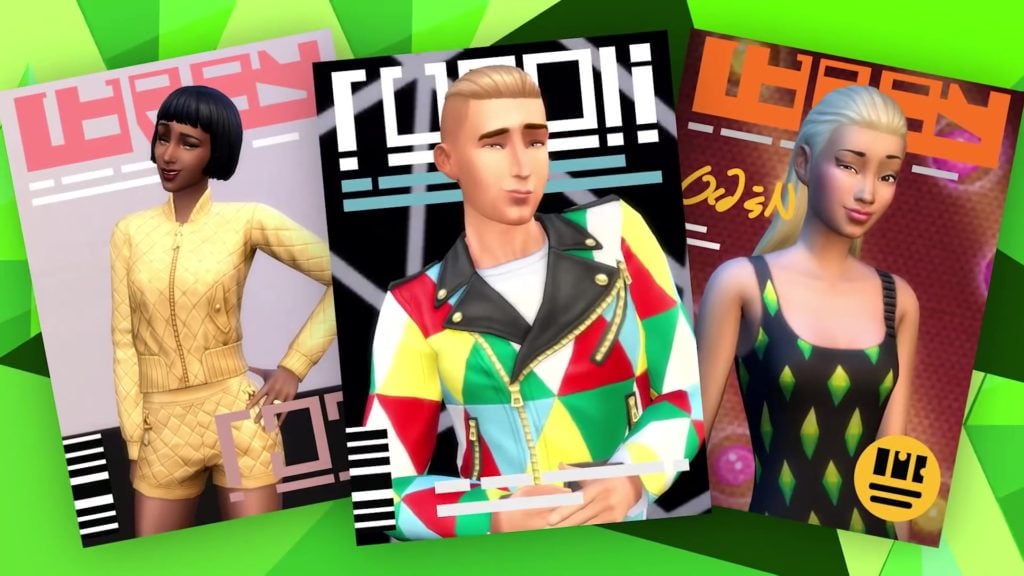 Well colour me more surprised than anybody because I like it.

Now let me clarify; with the exception of maybe one or two clothing pieces, I don’t like any of the actual Moschino content in Moschino Stuff, which is hilariously ironic, given that Moschino is in the name of the pack. It’s pretty much the same handful of tacky, cheap junk I would expect to see from Moschino. Everything is well-made; the Gurus did a fantastic job of bringing it into the game in a seamless way, but it’s still Moschino, which means it’s still ugly. To me, anyway.

What I do like is the gameplay. Wow. Just wow. I spent days playing through the new Freelance Fashion Photographer career. Outside of the career, I spent even more hours exploring all the different ways we can use the new photography tools. Candid shots, still life, family photos, selfies, scenery, landscapes, wildlife, studio glamour shots, celebrity sightings, the list goes on and on. Even though we did have photography before this, I still felt like I was building an entirely new skill and the Moschino Stuff photography tools made it that much better. I actually felt like a real photographer. I could not believe how much fun I was having with this new career and just using the new tripod, markers, backdrops, and lights in general.

I can honestly say I have not gotten this many solid hours of engaging gameplay out of a stuff pack since Kids Room Stuff. Collecting, training, and trading the Voidcritters from Kids Room Stuff gave me the same feeling Moschino Stuff gave me; that I had gotten a really satisfying experience out of something that normally would only offer some aesthetic additions to your homes and Sims and not much else. 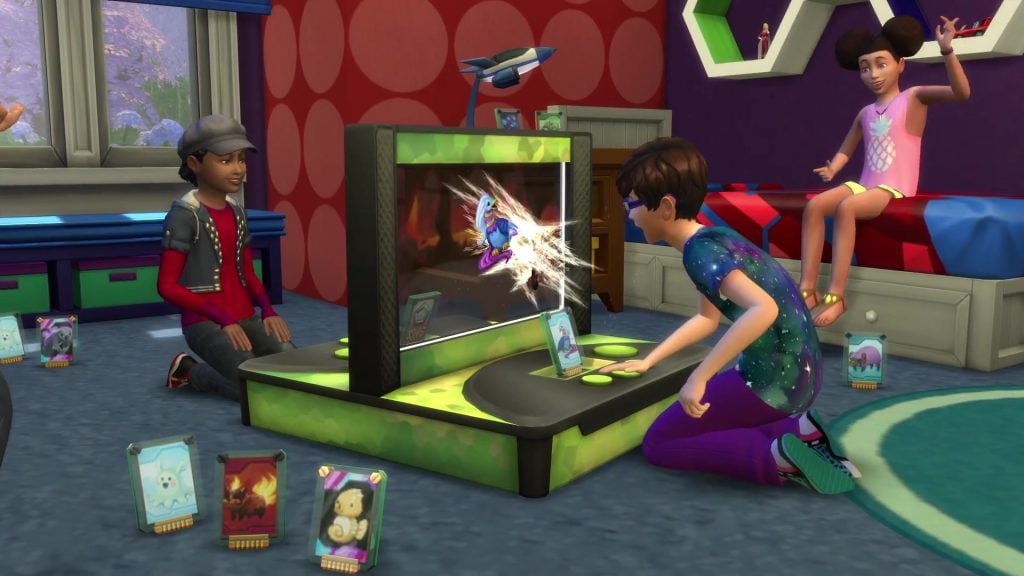 While we’re on the subject of aesthetic, I am also pleasantly surprised at how much I like almost all of the build/buy stuff. The furnishings and decor are all very trendy and funky without being obnoxiously over the top and the new frames are fantastic, especially the digital picture frames. As someone who takes so many family photos that the walls eventually become full and I have to start putting older pictures in storage, I can definitely see myself using the digital frames in every single house I play in. I love being able to rotate through lots of pictures in one frame. 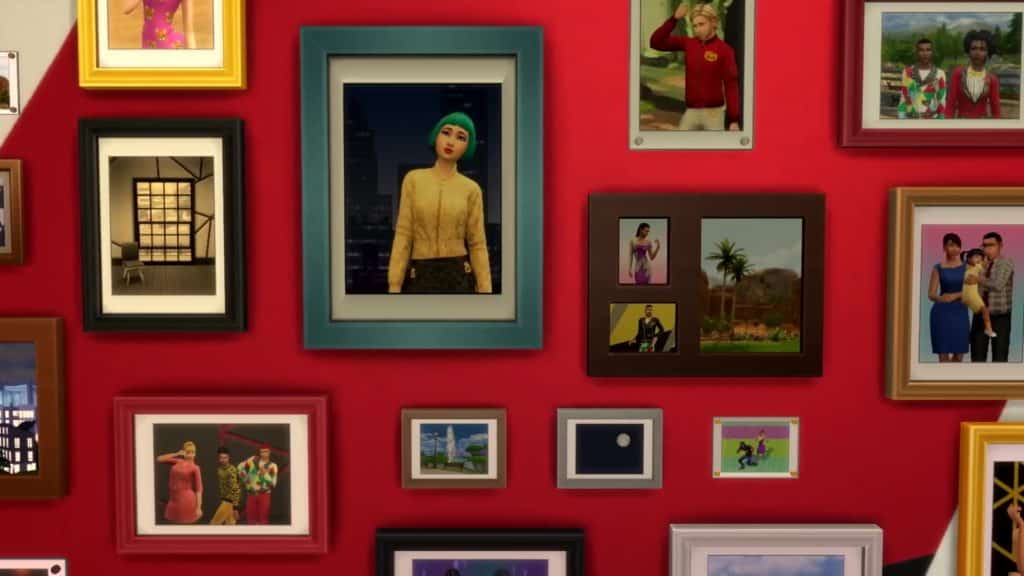 Between the endless hours of gameplay in a small stuff pack and the stylish new furnishings, Moschino Stuff is actually pretty great, and not just because it’s slightly better than the dumpster fire I expected it to be. It’s genuinely a really solid pack that’s both useful and fun to play with. The only thing I’m still confused about is why the pack is called Moschino Stuff and not just something like Fashion Runway Stuff. Y’know… since the actual Moschino items are easily the least impressive portion of the pack.

So there you have it. Straight from a former hater’s mouth. I hated The Sims 4 Moschino Stuff… then I changed my mind.