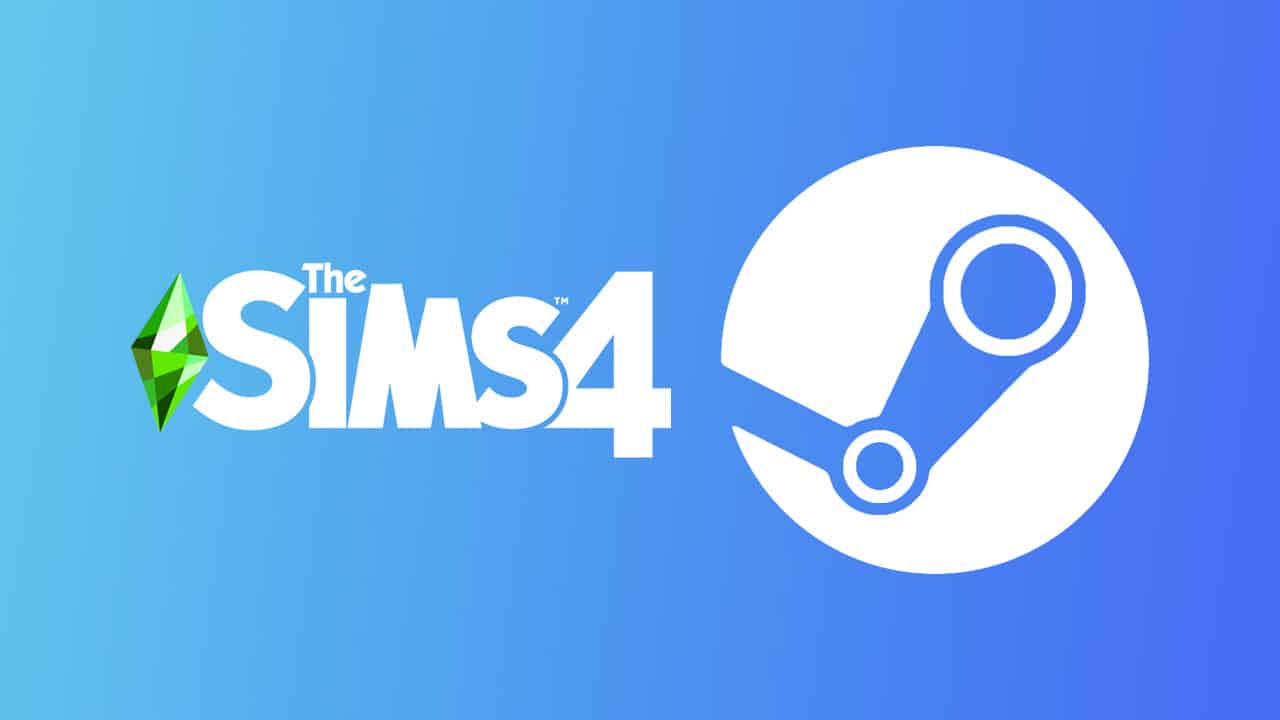 EA has announced yesterday that they’ll be making available some of their top-selling games on Steam – including The Sims 4.

This partnership will bring a select library of EA’s games plus their subscription service EA Access over to Steam. Before we begin with what this means for The Sims 4 and its packs, let’s briefly just talk about the Steam platform.

Steam, just like Origin, is a web + client platform that allows you to purchase games and launch them using the Steam client program. Similarly to Origin, Steam keeps track of your play hours, achievements and more. This platform also offers a Workshop which lets you upload and download custom mods and creations for various types of games. One of the examples is Cities Skylines’ Steam Workshop which is loaded with custom content and mods that can be easily implemented in-game using Steam. 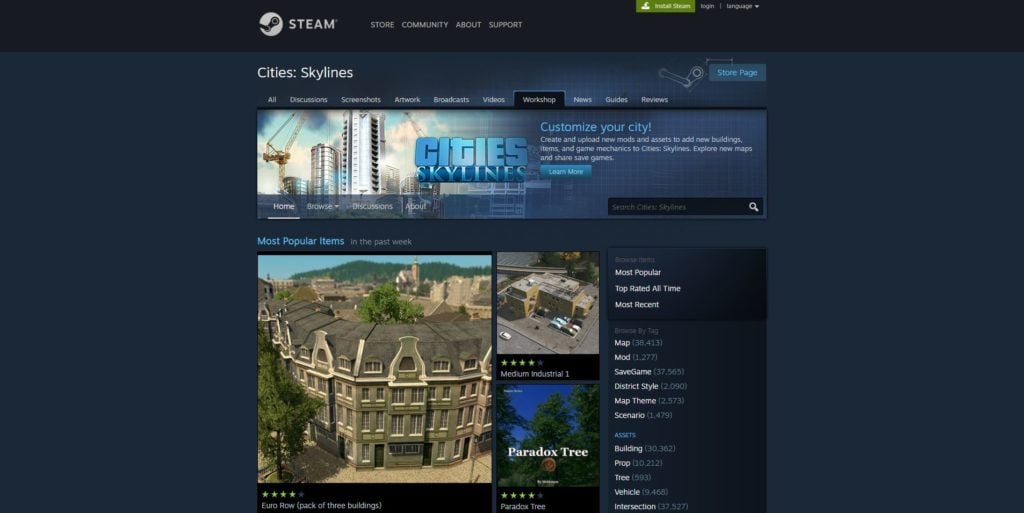 Now, what does this all mean for The Sims 4?

Currently we don’t have much official information specifically for this game, but we can already set some expectations from EA’s first title that’s already available for pre-order on Steam: Star Wars Jedi: Fallen Order. According to the game page on Steam, you will be needing both Steam + Origin in order to fully activate and play the game:

Although it hasn’t been confirmed just yet, we could expect the same set of requirements for The Sims 4 and its packs as well. New players who would purchase The Sims 4 first via Steam would have to create and link their Origin / EA account in order to play the game. We can also speculate that current The Sims 4 players who own the game on Origin will be able to link their account with Steam – “Supports Linking to Steam Account” –  and have their entire Sims 4 library transferred over to Steam. Still, this is just speculation and we don’t know for sure if this will be the case when the game releases on this platform.

Another useful feature would be Steam’s Workshop that lets you submit and download Mods and Custom Content for various games. This feature hasn’t been confirmed yet for The Sims 4 and we don’t know for sure if it’ll be made available for The Sims 4 after the launch, but an addition like this would bring plenty of possibilities for the entire community.

Using online features such as The Gallery through Steam shouldn’t be a problem considering that Origin would run quietly in the background. The entire Gallery is built on players and their Origin IDs, so we yet have to see if that’s gonna remain the same.

All in all, it’s good to see that The Sims 4 won’t be exclusive to just Origin anymore and that long-time Steam users are going to be able to enjoy the game as well.