It’s been a while since The Sims Mobile has seen success in the App Store charts. More specifically, the game hasn’t seen much success since its worldwide launch in March 2018.

However, it seems that things have taken a huge turn after the game’s huge Neighborhood Update which allows you to have up to 4 Lots and 4 different Households. 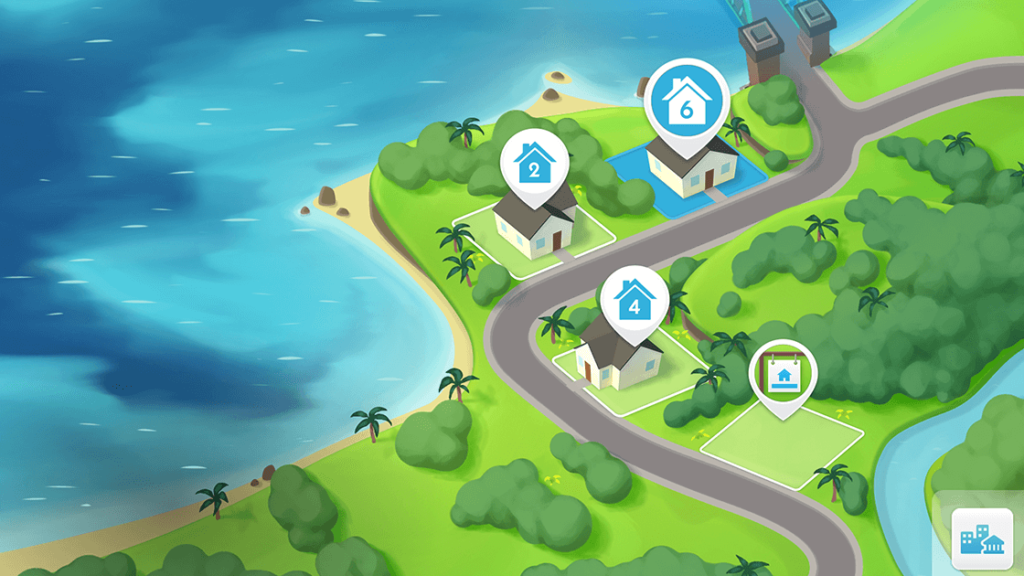 As found by @themobilesimmer, The Sims Mobile has re-entered the United States App Store Charts and has been ranked #3 under the Top Free Games Category , with the #2 ranking in Simulation video games.

With The Sims Mobile actively being developed by EA Firemonkeys, we should expect more awesome updates and additions to the game that could bring back the game to top-rank charts on both the App Store and Google Play Store.