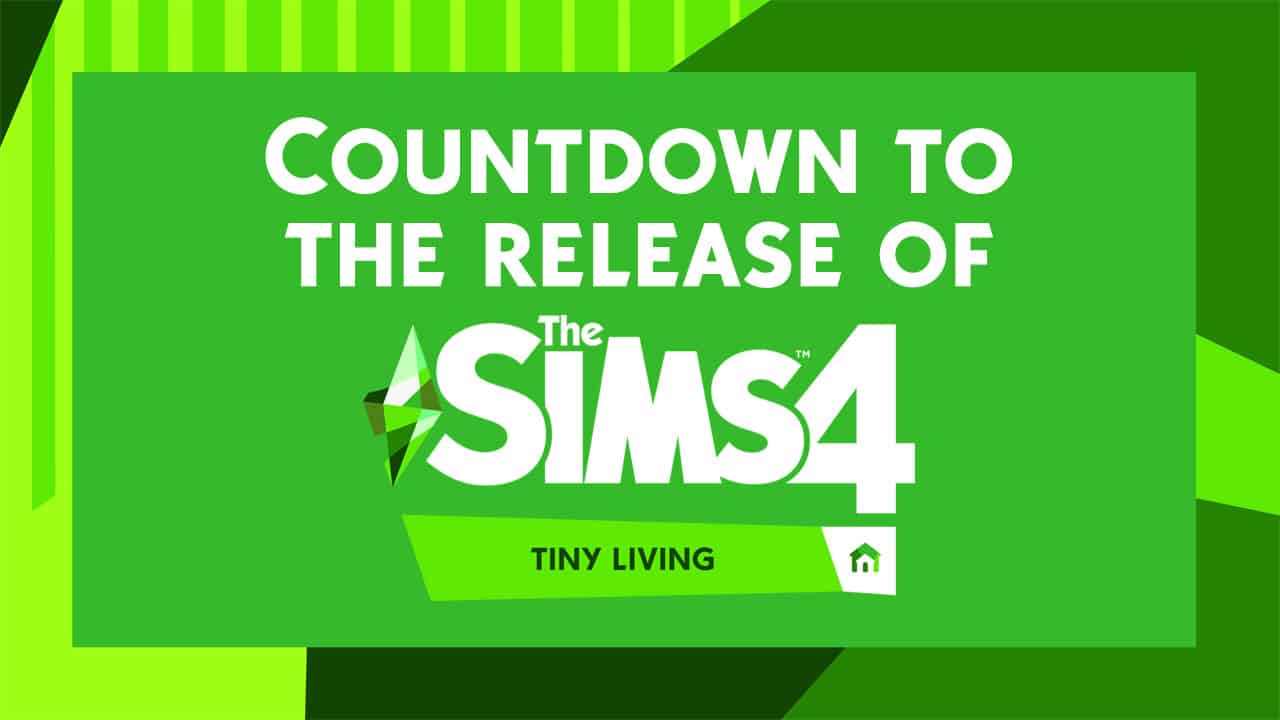 We’re just a few days away until the official release of The Sims 4 Tiny Living Stuff Pack on PC / Mac!

The pack is set to release on January 21st, 2020. It’s expected that the pack will have the same release time as the previous Stuff Packs, which is at 10AM PT / 7PM CET / 6PM BT. At that time the pack finally gets listed on Origin and you’ll be able to purchase the pack for $9.99, download and play it!

Considering that the time zones can get pretty confusing we’ve made a handy countdown down below that counts to the exact moment of the pack’s release. As soon as the counter turns zero you should be able to find the pack on Origin!

We’ll also be throwing a quick Launch Party Livestream to celebrate the launch of the pack so stay tuned on our YouTube Channel!