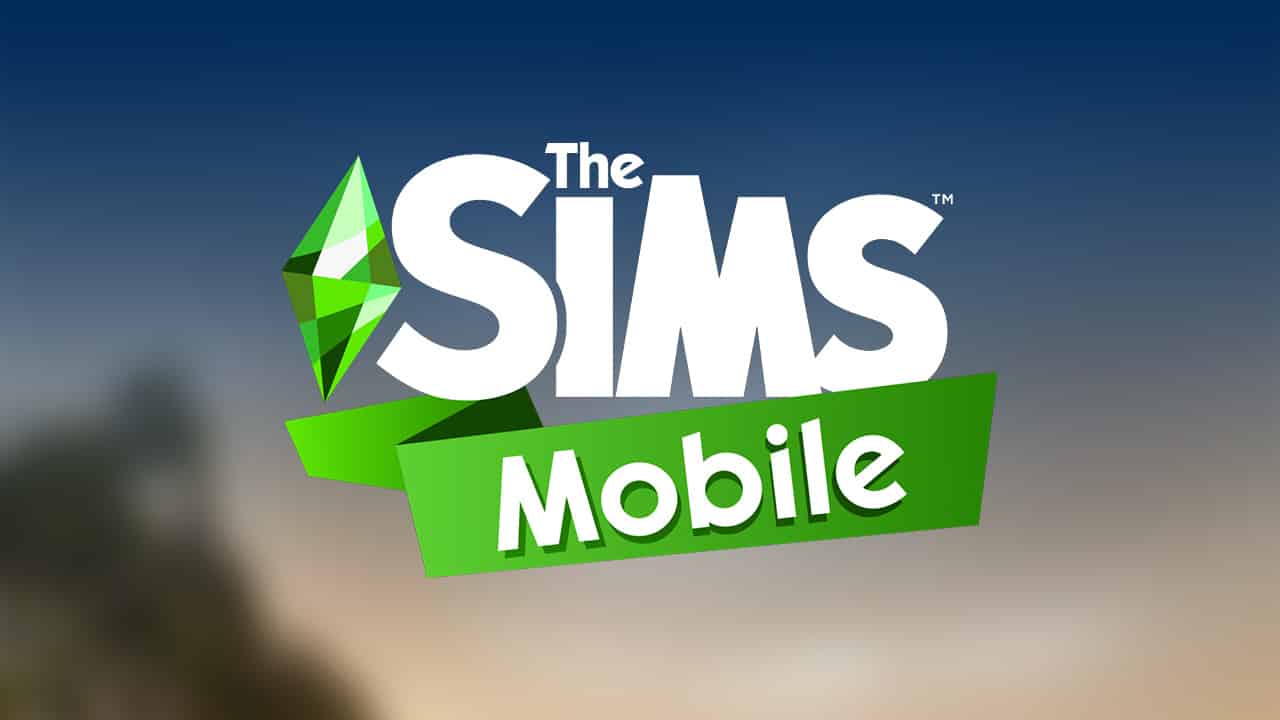 It all started with the tweet by SimGuruIlya who posted this a picture of weather in Melbourne, putting an emphasis on “Hard to tell what time of day it is”. This originally wouldn’t be considered a hint if there weren’t for other tweets…

Weather these days in Melbourne. Hard to tell what time of day it is 🤨 pic.twitter.com/UeuoVxXzwp

Then the hinting continued by SimGuruJack who posted this GIF:

And the last hint was posted by SimGuruMegz which is a video of her dimming the lights:

Hard at work thinking of bright ideas in the studio today…💡 #TheSimsMobile pic.twitter.com/m2Ux328E93

All of these hints generally revolve around lights, darkness and time of day. If we put all of this together then the team is probably hinting at either the Day / Night cycle coming to the game…or just more lights being added to Build Mode.

Stay tuned to our Sims Mobile News Category and we’ll keep you updated with whathever the next update is all about!