After more than 6 years The Sims 4 has still got it!

Just recently EA published an official report stating that The Sims 4 has reached over 30 million unique players with more players coming in every month. Now, it seems that the game is still in the big leagues with other PC titles as well according to SuperData that observes analytics and sales in the world of video games.

The Sims 4 was 10th on the list of best selling PC titles in June 2020, among other video game titles that are mostly shooters, multiplayer games, battle royales and yeah…Roblox.

Check out the official data down below for PC, Console and Mobile sales! 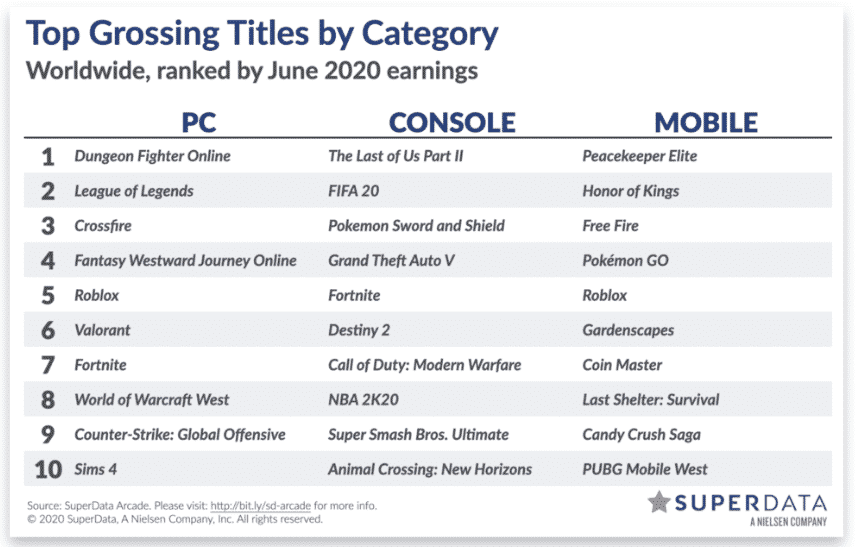