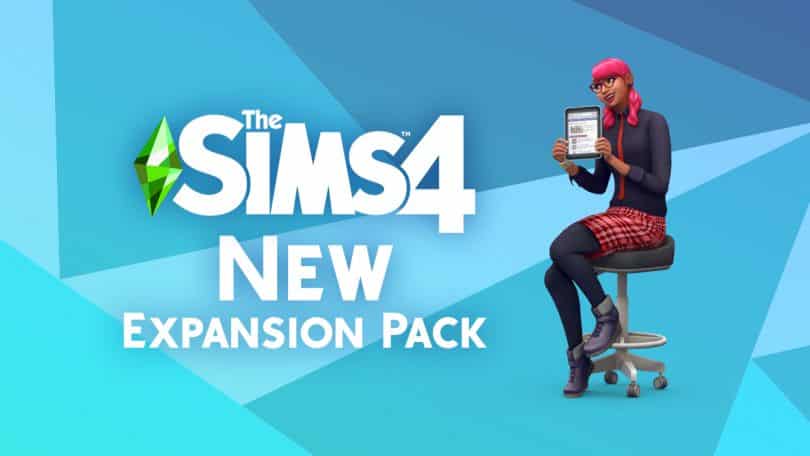 In today’s official announcement The Sims Team has stated a couple of things regarding the future of The Sims 4 and what they’re working on. Among the statement that they’re planning to update The Sims 4’s skin tones and addressing some of the community requested features, they’ve also stated that they’ll be announcing a brand new Expansion Pack for The Sims 4 “in just a matter of few weeks”.

To set the expectations for the community, they’ve stated that some of the currently requested features such as babies, farming, cars and bunk beds won’t be a part of this Expansion Pack.

In just a matter of weeks we’ll be sharing more about our next Expansion Pack, which we’ve been working on since last year. I want to set expectations now, though, that cars, babies, farms and bunk beds are not part of this EP. We understand how important these features are to you but we want to be honest that they are not part of this upcoming pack.

The last expansion pack for The Sims 4 – Eco Lifestyle was released on June 5th. With some of the “foundation” Expansion Packs already being released such as Pets, Seasons, University and others, the next Expansion Pack could be a surprise. Personally I’m hoping for a return of Hobbies and more activities for my Sims that will flesh out their personalities even more, but time will tell.

Until then stay tuned on Sims Community for all the updates on the next Expansion Pack!