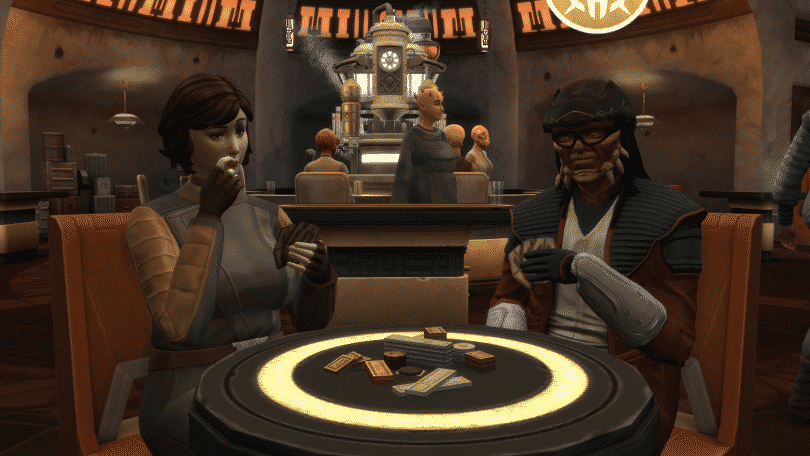 In The Sims 4 Star Wars: Journey to Batuu, your Sim will find themselves caught in the middle of three factions at odds with each other in Batuu; The First Order, Resistance, and Scoundrels. Each faction controls a different sector of the city and who you support is entirely up to you. Each faction has five ranks your Sim can progress through by completing missions for them. Each rank brings new rewards and unlockables, but beware; becoming friendly with one faction could make other factions hostile towards you.

This overview covers the Scoundrel ranks. Talk to Hondo Ohnaka in Black Spire Outpost to receive Scoundrel missions and begin rising in their ranks. He can often be found in Oga’s Cantina. It’s the only building in this district you can physically enter (ie: not a rabbithole). 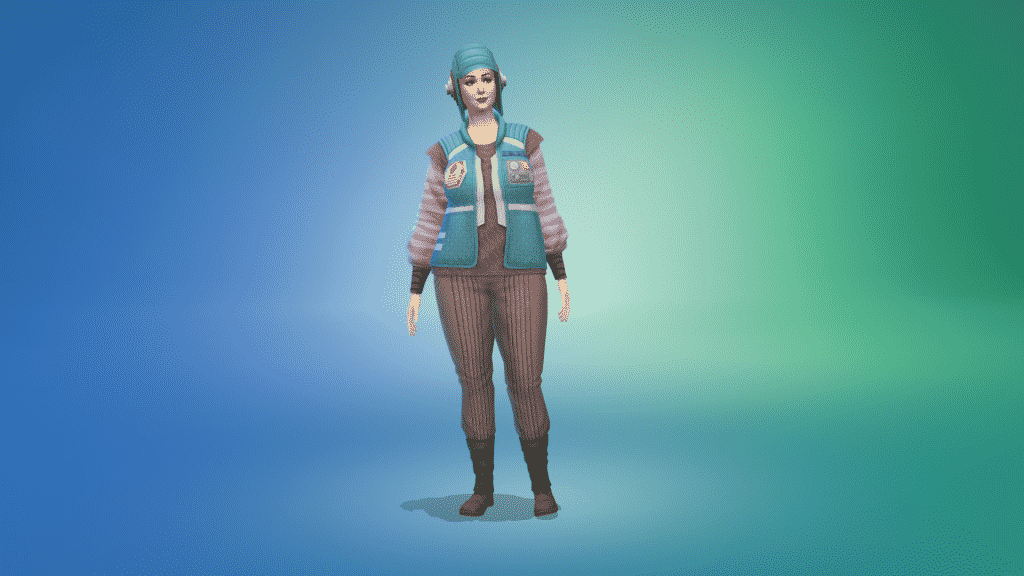 Scoundrel Uniform – Unlocked at Rank 2 of the Scoundrels 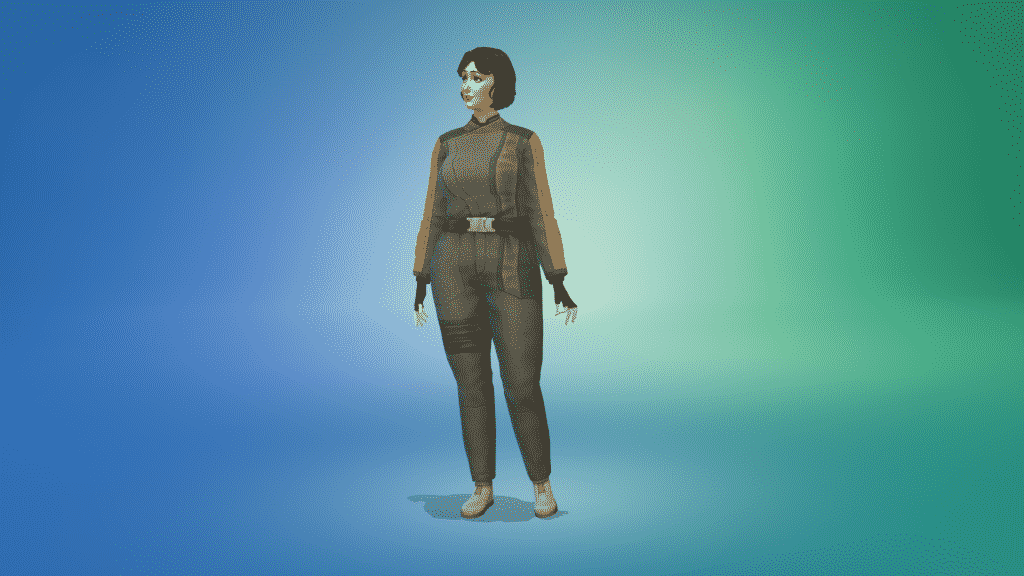 Scoundrel Outfit – Unlocked at Rank 4 of the Scoundrels

Will your Sim be falling in with the Scoundrels on Batuu? Let us know in the comments or come chat with us on social media!

Are the Scoundrels not for you? Check out our First Order Overview and Resistance Overview for more information on joining these factions!

Thank you to our Facebook Community member, Laura, for providing helpful info about the purchasable items from Hondo Ohnaka!