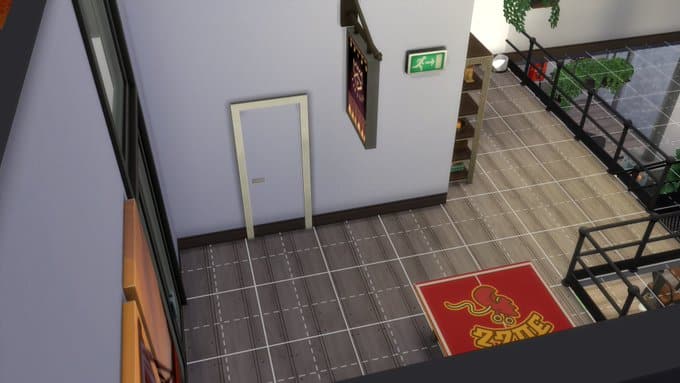 The latest Sims4Studio update now has an option to Batch-Fix the entire catalog of your CC Doors and Windows that you have in your Mods folder. This tool will automatically fix all that CC content without having to redownload the updated versions that CC creators might’ve released. 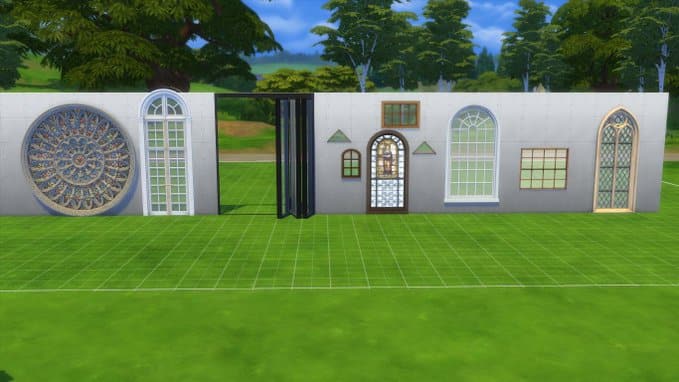 The new version of Sims4Studio is now live and can be downloaded HERE! Check out what the tool creators had to say about their recent update:

Hi all, Studio is updating today with a batch fix for custom windows and doors that were broken by the Star Wars patch. The Windows and Mac versions both have this new feature.

For creators, each version also has a feature that allows you to fix the cutout on any new creation by clicking Tools/Modding/Generate Model Cutout From Wall Cutout Texture after you’re finished importing your new wall cutout texture.

For everyone, please read the notes below.

When the batch fix runs, it will create a backup folder containing the original version of all files it fixed. Please do not discard this file until you verify that your windows and doors are functioning properly in the game. If you encounter a window or door that did not fix properly, please send us the original and the broken batch-fixed versions so the problem can be investigated.

The game has a small glitch with some round windows that causes a subtle line to appear at the edge of such windows when no wallpaper is on the wall in which the window is placed and the wall is facing a certain direction. EA windows do this too (see pic below), so this is not a problem with the batch fixer, it’s a game issue. You will not notice this line once wallpaper is applied to the wall. 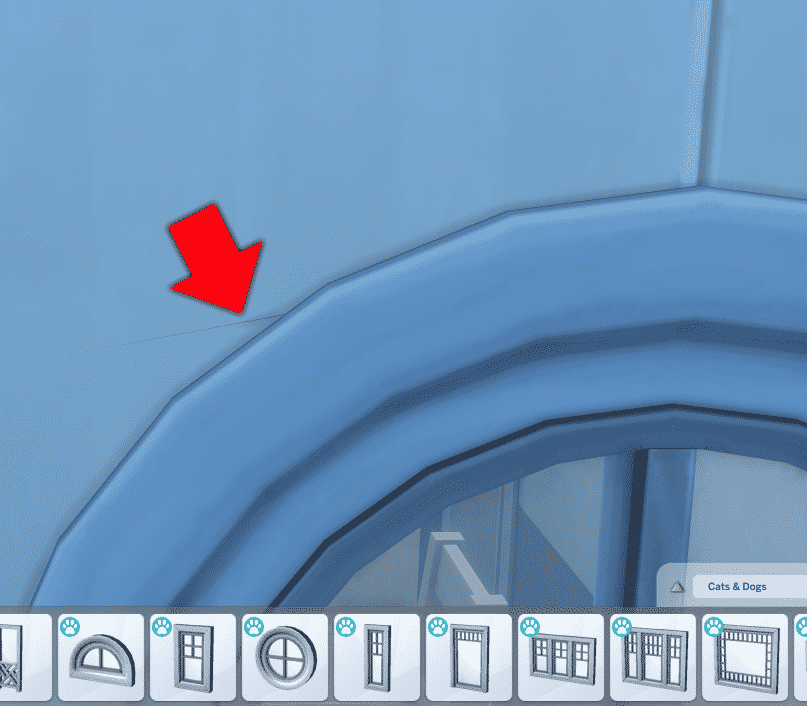 Running the batch fix on a window or door will cause a new resource to appear in the Warehouse view of that file. This resource records the batch fix version that was applied to the file. If you add new broken windows or doors to the same folder in which this file is placed and run the batch fix again, this resource allows Studio to skip over this file instead of fixing it again.

This batch fix took quite awhile to complete because of the immense variety of doors and windows created by our community. Andrew deserves kudos for sticking with this project even when, at times, it seemed impossible to complete.