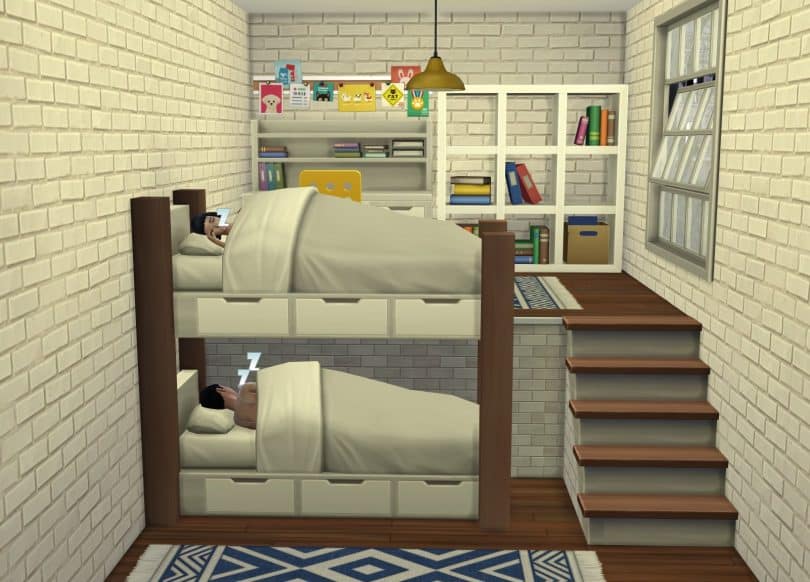 Platforms in The Sims 4 have been released only yesterday and Simmers have already been hard at work at creating some of the most unique builds and areas using the new tool!

We asked Simmers what are some of their proudest builds and rooms that they’ve built using the new Platforms tool over on Twitter:

What are some of your proudest builds / rooms you’ve made using the new Platforms tool in #TheSims4? Share your screens under this tweet for a chance to be featured in our upcoming article!

Here’s what they’ve shared and created so far: 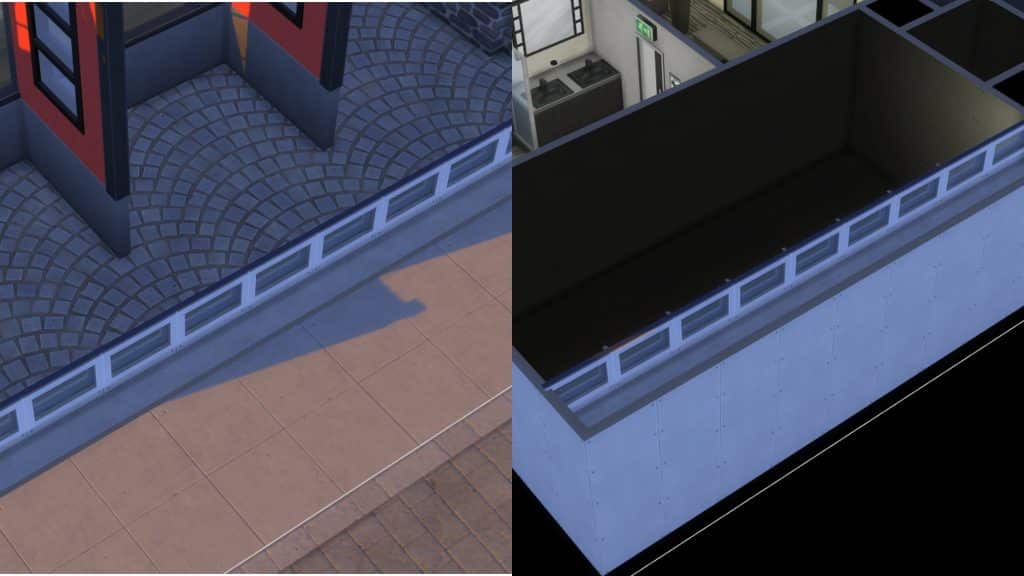 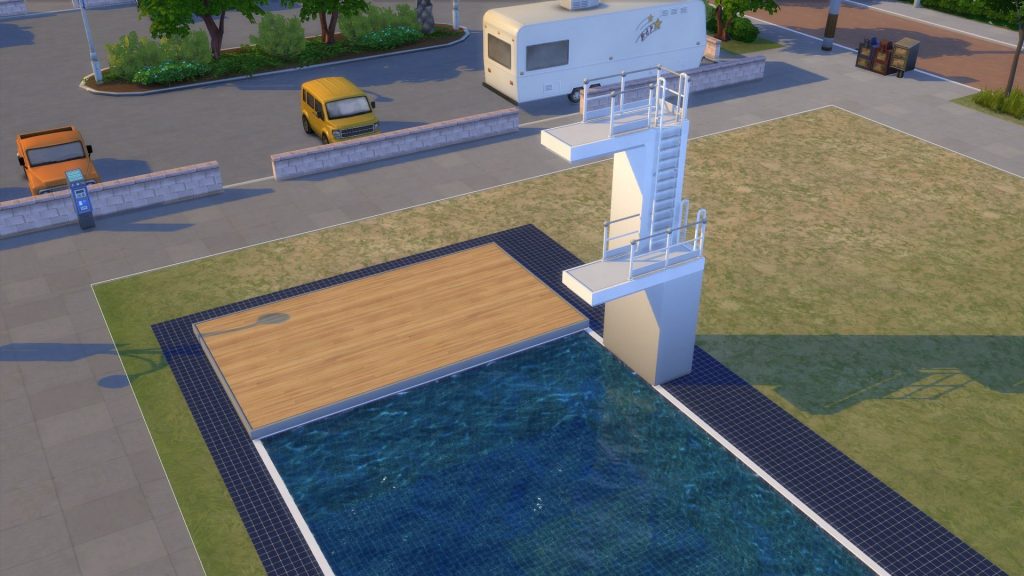 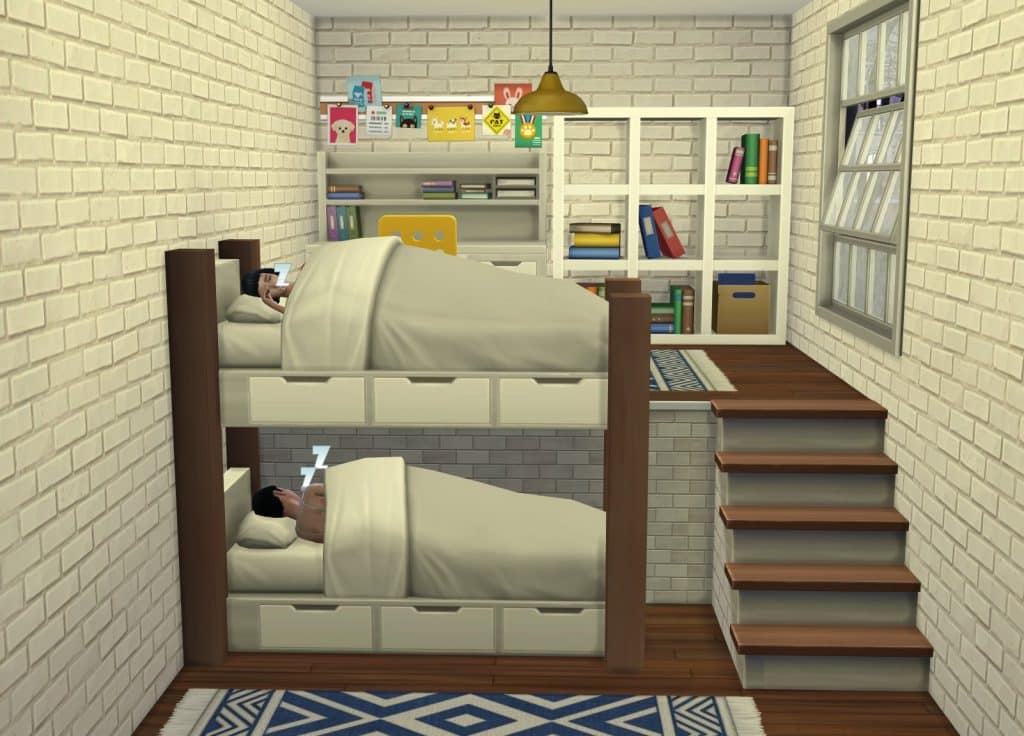 “Working on a theater that will be used as an art center. Excited to use platforms for a stage and tiered seating!” – @BubblybyColbieC 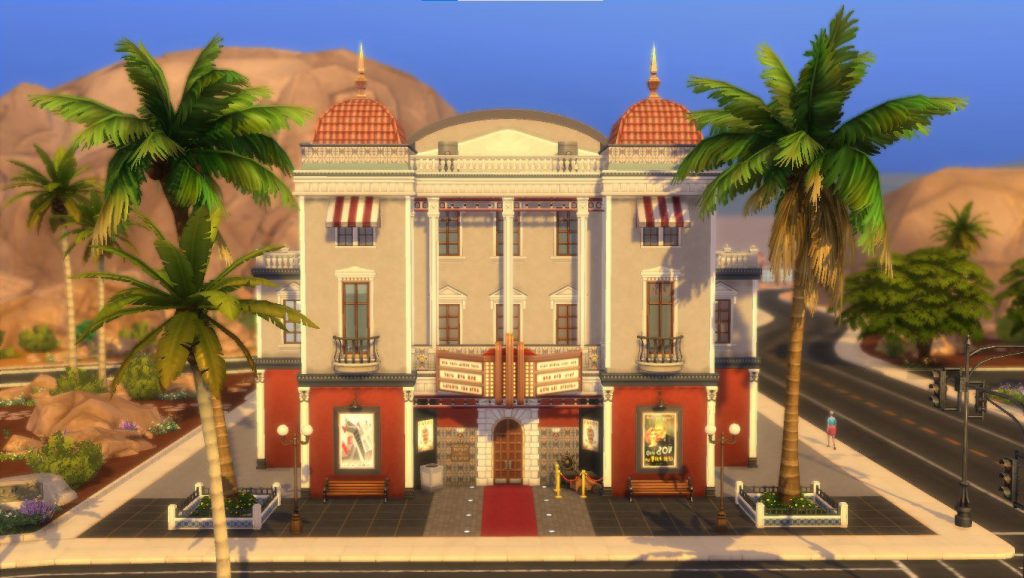 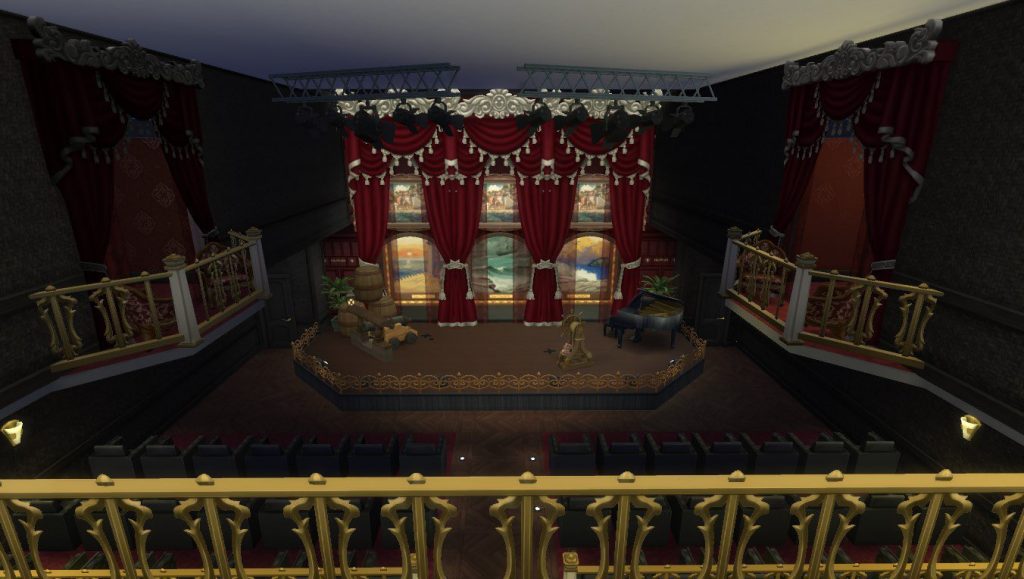 “This raised dining room. It works ! And I’ve put the house on the gallery.” – @AlieCalvano 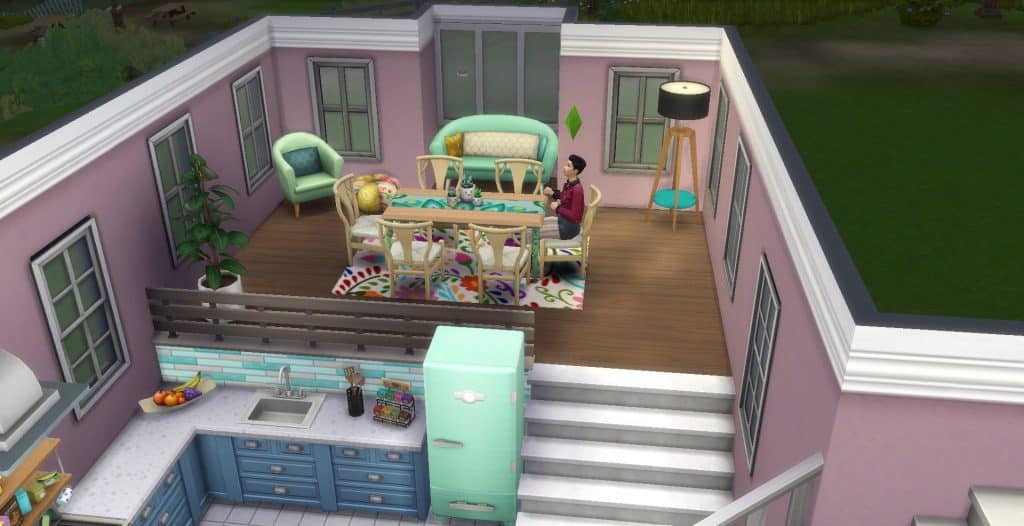 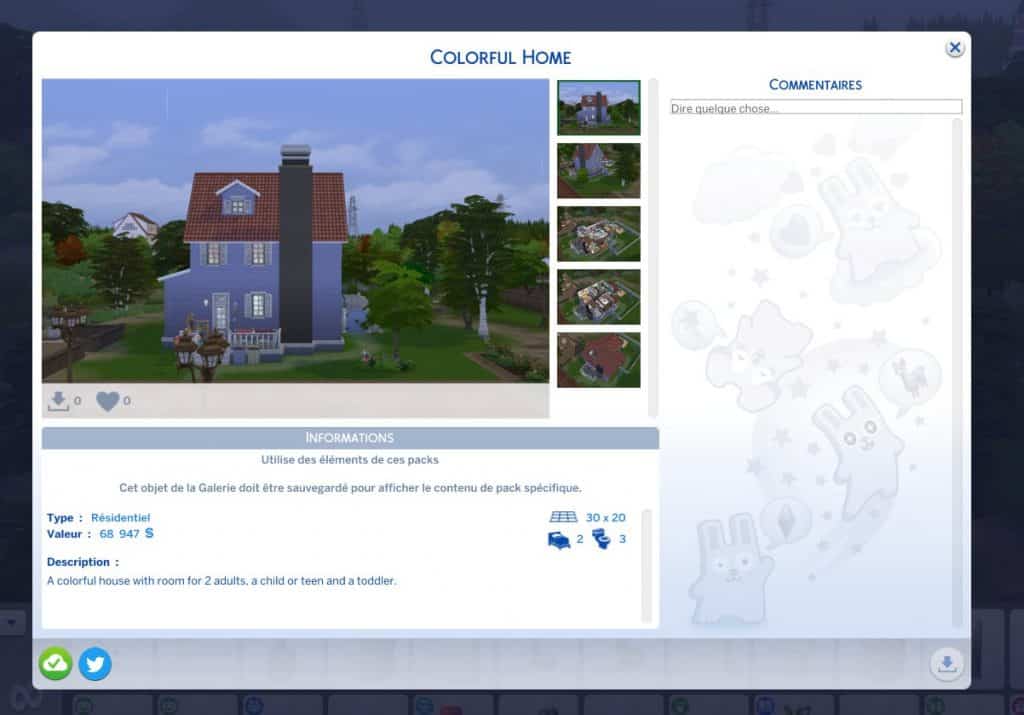 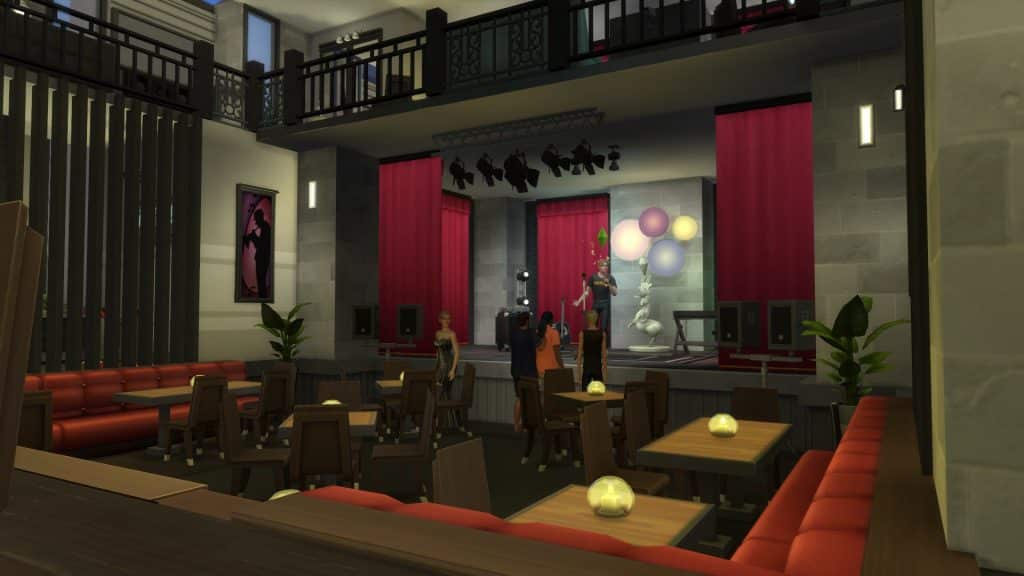 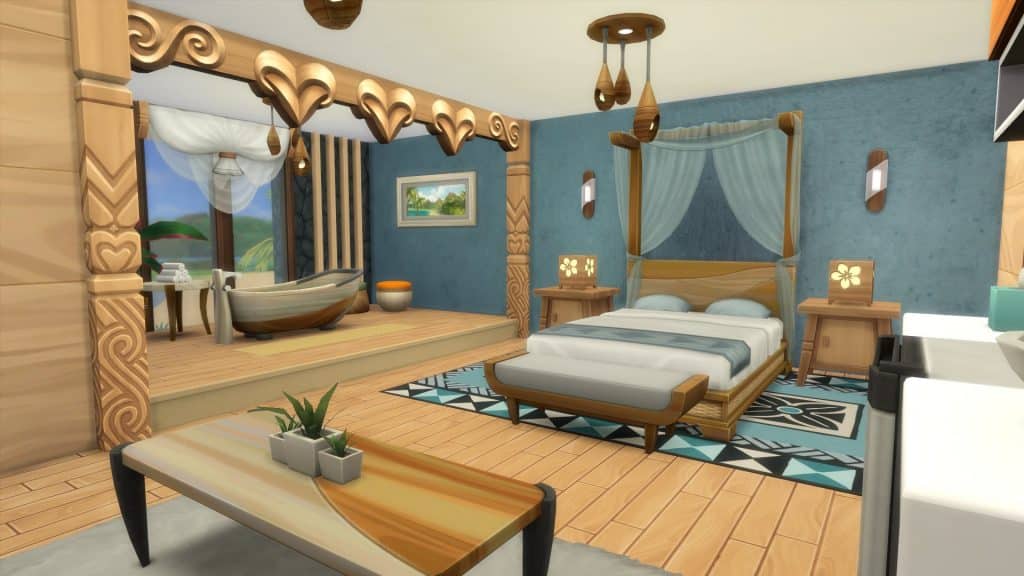 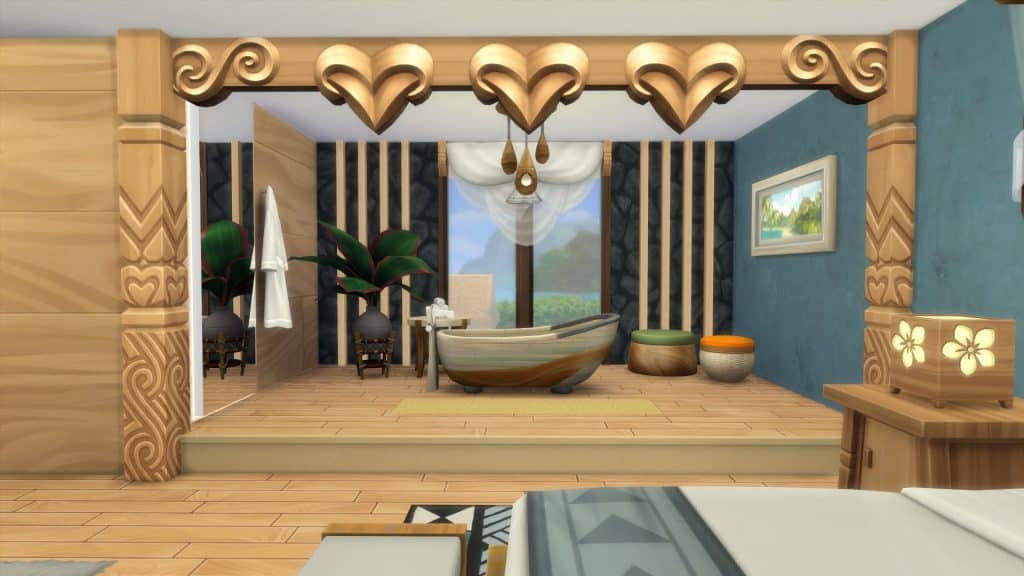 “home theater anyone? just a proof of concept not overly well decorated but you get the idea” – @SimsStarfull 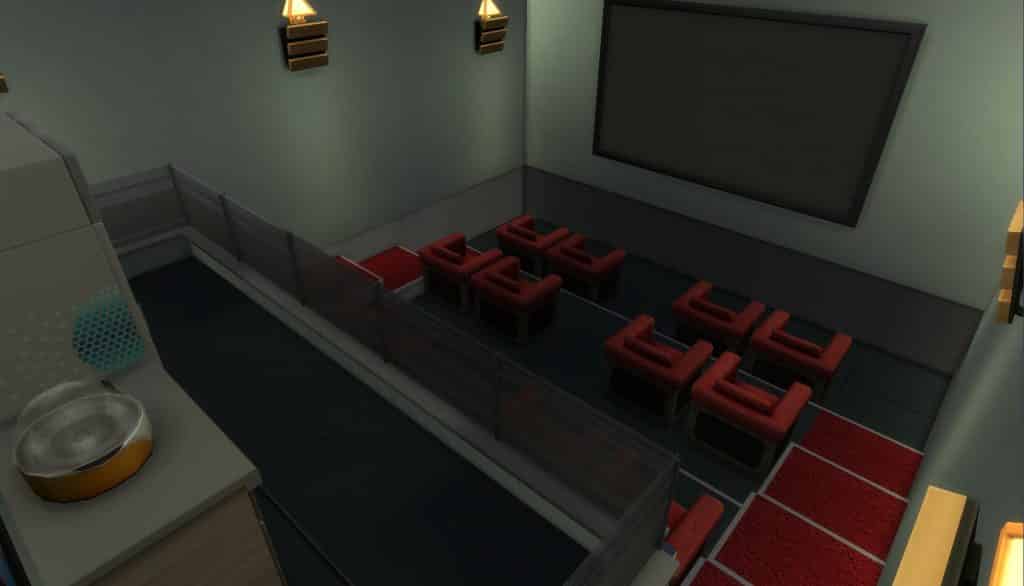 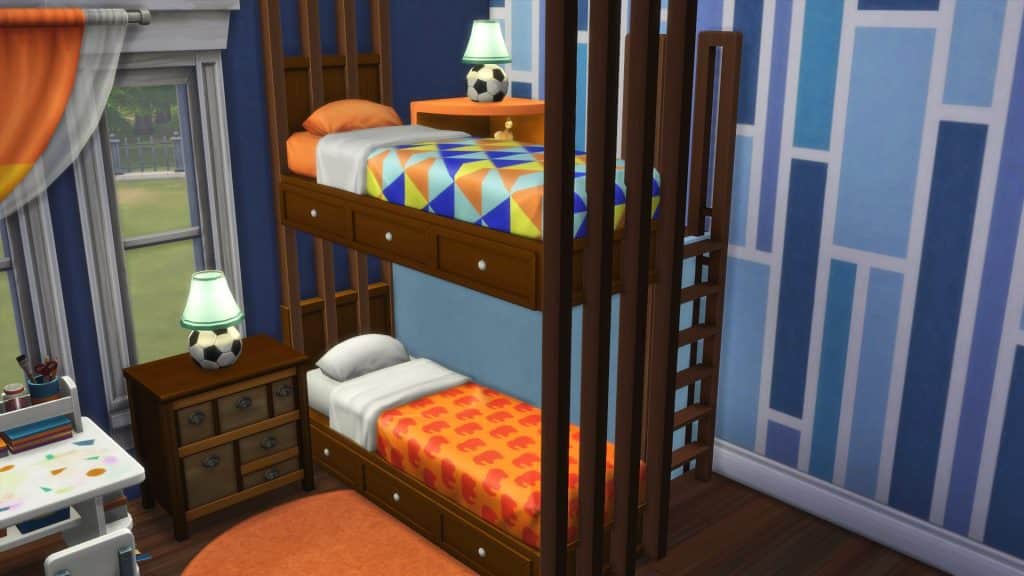