We’re just a few moments away until the official release of The Sims 4 Dream Home Decorator Game Pack!

Considering that there are a lot of time zones to convert we’ve included a countdown that counts to the exact moment until the release of the pack. By the time the counter turns to zero you should expect the pack to come out on the official stores including Origin, Steam, Microsoft Store and Playstation Store.

The Pack is retailed at a regular Game Pack price at $19.99USD, or an equivalent to your local currency. 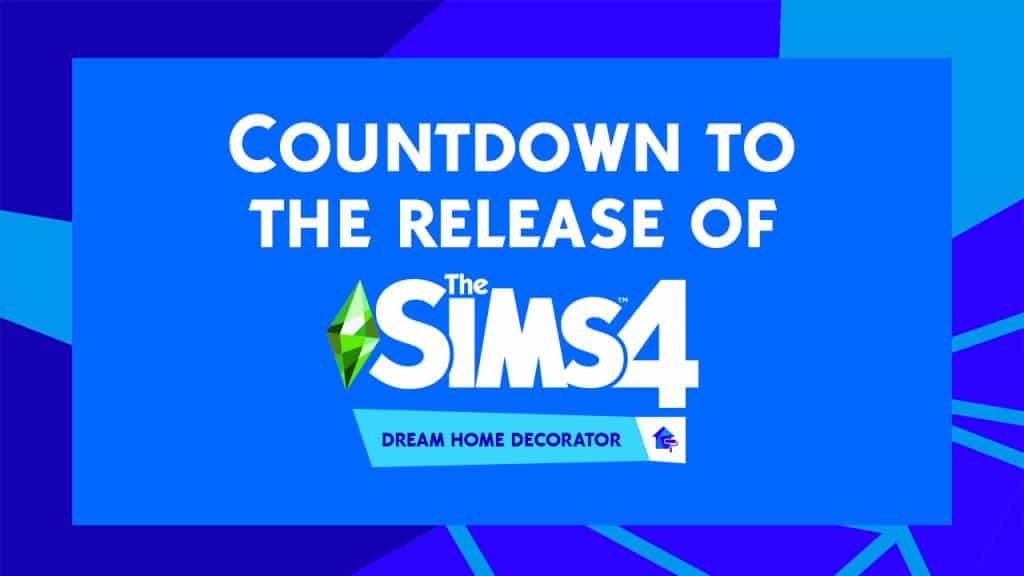