STORY UPDATE: The Sims Team acknowledged the mistake and promised to deliver the window from the promotional graphic in the “upcoming patch update”.

This cinematic visual was intended to get players excited about the Industrial Loft Kit. Despite some minor – & slightly paneful – hold-ups, we’re happy to share that the window will arrive to the Kit in an upcoming patch update.

Usually when a company does artwork and promotional material for a video game you’d expect that the objects and surroundings promoted in said graphics are included in the Game / DLC. This is especially noticeable when the DLC is small – in this example it’s the $4.99 Industrial Loft Kit for The Sims 4 – where every object matters for the value of the Kit. 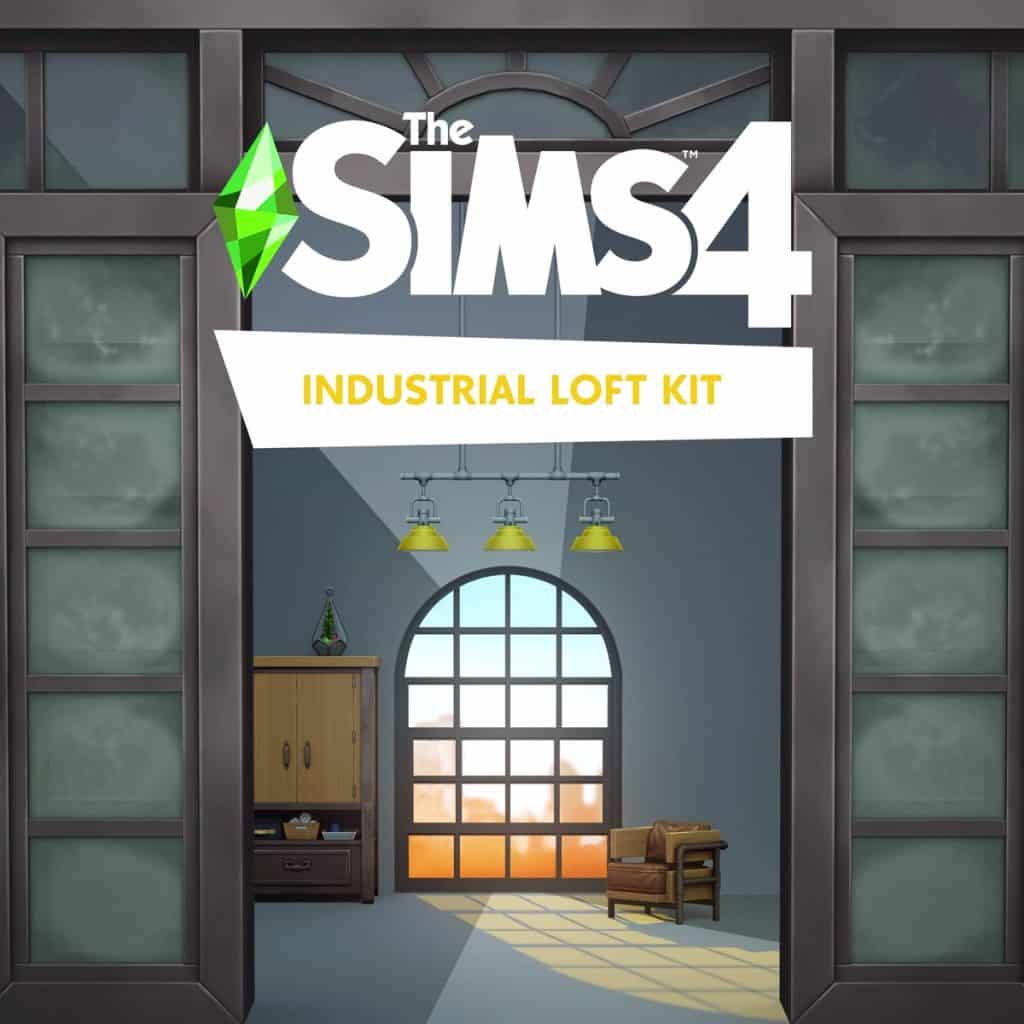 Are you ready to become a true Brooklynite Simmers? 🌆🗽 Design the loft of your dreams with the new The Sims 4 #IndustrialLoftKit ✨🥳

You’d expect that the new window they placed in the center of the promotional graphic would mean that the said window would also come with the $5 Kit. Unfortunately, that is not the case at all.

I got a copy of the Industrial Loft Kit from the EA Game Changers Program to test it out. After checking out the catalogue of all the windows that come with this Kit it turns out that only one window comes with this Kit – the Phoenix Ironworks Window – which isn’t even close to the open-window concept that was teased with the window in the promotional graphic. 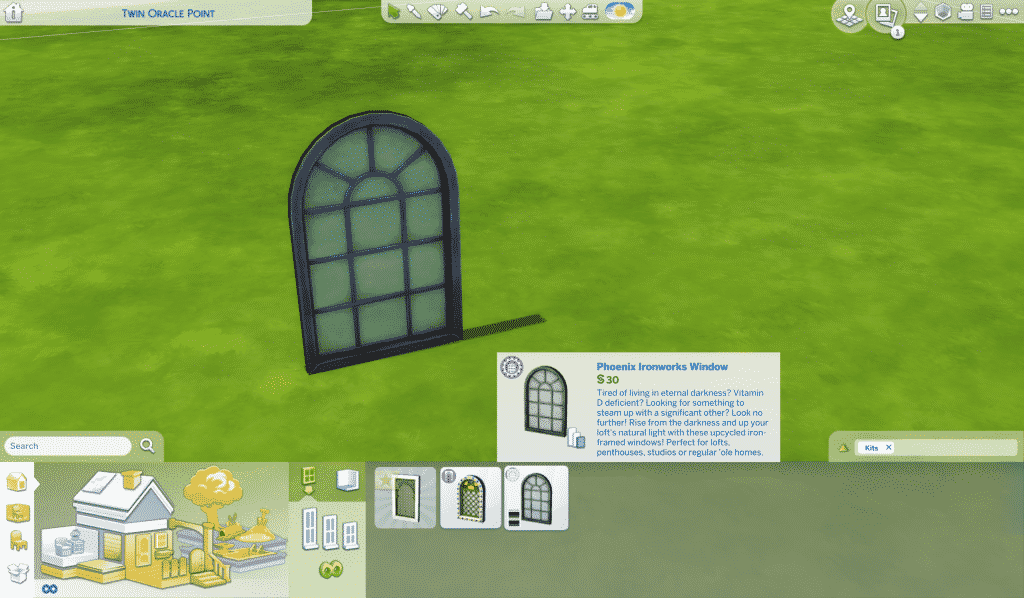 To make the case even worse – it seems that The Sims 4 Marketing Team was promoting an edited combination of three different windows – that come from a whole different $9.99 Stuff Pack – The Sims 4 Moschino Stuff. 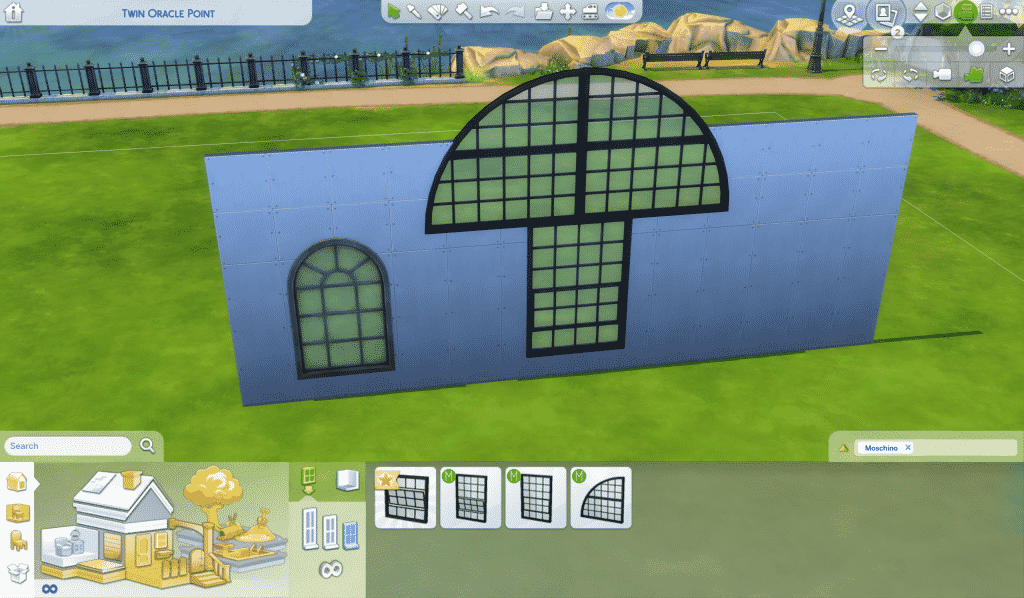 Since we’re talking about an official Kit for The Sims 4 it’s important to note once again that every object matters in making a decision when getting a kit. Many fans were excited to get the window with the Industrial Loft Kit – that was literally promoted by The Sims Team, only to be left disappointed after purchasing the Kit and noticing that the window they promoted isn’t there at all.

I was lucky enough to get a code from EA to test out the Kit and we’ll definitely bring you a full overview of the Kit very soon. However, I thought it was important to let our readers know that what was officially promoted for Industrial Loft Kit unfortunately just doesn’t come with the Kit.