It’s been around six months now since we first saw the introduction of Kits to The Sims 4. Even now several months later they are still a hot topic within the community and even more so with the recent release of The Sims 4 Industrial Loft Stuff.

When the first announcements about Kits were made, I reached out to the community to find out exactly how players were feeling regarding the new Kits and now five months later, I decided to ask the same question again.

You can read our previous article where we talked about the community thoughts about Kits here.

It’s been about six months since The Sims 4 Kits were originally launched. Have your thoughts about Kits changed since the initial launch or do you still feel the same about them? Let me know as I’m writing a little post over on @TheSimCommunity about Kits & community thoughts 💚

After taking the time to read through each reply, it was clear that there is still a mixture of feelings towards the Kits. While many players felt they were good ideas, there were still many players who felt they weren’t worth it. I also found there are a lot of players who both like the idea of Kits but are still unsure about them.

Here’s a look at some of the points raised in the replies.

You can find all the replies to the aforementioned Tweet here. 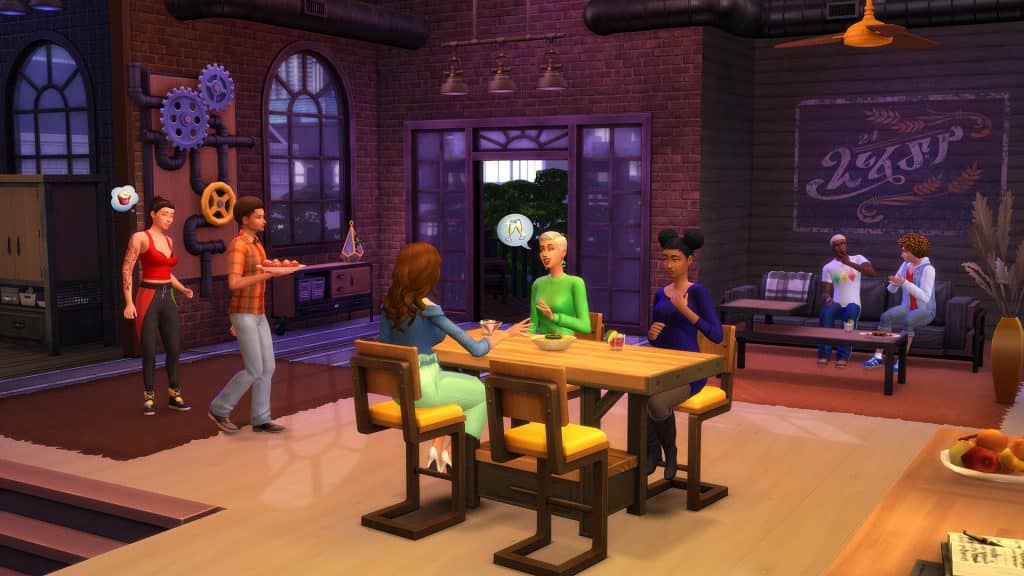 Many players echoed similar feelings in the replies and the ones listed above, even though they are both positive and negative, they give an accurate look at how the community feels about Kits six months after their initial release.

So now the next question that arises is what next? Do EA revisit Kits to try and make them more appealing to the community and taking on board players feedback? Do they try to alternate the way they are released in regard to whether they are focused on gameplay, Create-A-Sim or Build/Buy Mode?  Or do they try something different with Kits altogether?

At this moment in time, we had a total of five Kits available for The Sims 4. These being Throwback Fit, Country Kitchen, Bust the Dust, Courtyard Oasis and the latest Kit to be released, Industrial Loft. There’s no denying that Kits are likely to be around for a while and even though three out of the five have been focused more on building, what kind of Kit would you like to see released next or is there a specific theme you’d like to see covered in a future Kit?

Let us know your thoughts and opinions on The Sims 4 Kits below in the comments, or join in the conversation on Social Media!