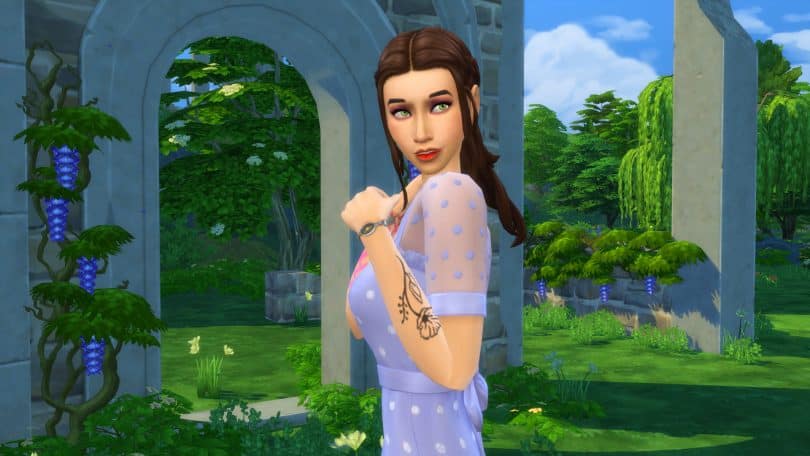 I’m relatively new to using poses in The Sims 4 and to be honest, I felt a little lost with where to start at the beginning. I always thought it was going to be something really complicated, but instead, it was actually incredibly easy. Looking back now, I don’t know what took me so long to start exploring poses. What I have come to discover is how much custom poses help bring your stories alive. Beforehand I would rely on in game features and default

While this article isn’t going to go through the process of how you install and add poses to your game (don’t worry, there will be some tutorials and resources linked below), I wanted to share some of the current pose packs that I’ve been using in my game lately.

Katverse was one of the first creators that I checked out. In fact, it was actually for an article I was writing that made me stumble across Katverse’s creations. I loved the variety of pose packs that I could choose from, and there was definitely a pack for everything. I’ve actually had a few different pose packs in my game, but have found myself using regularly coming back to Pose Pack 27. 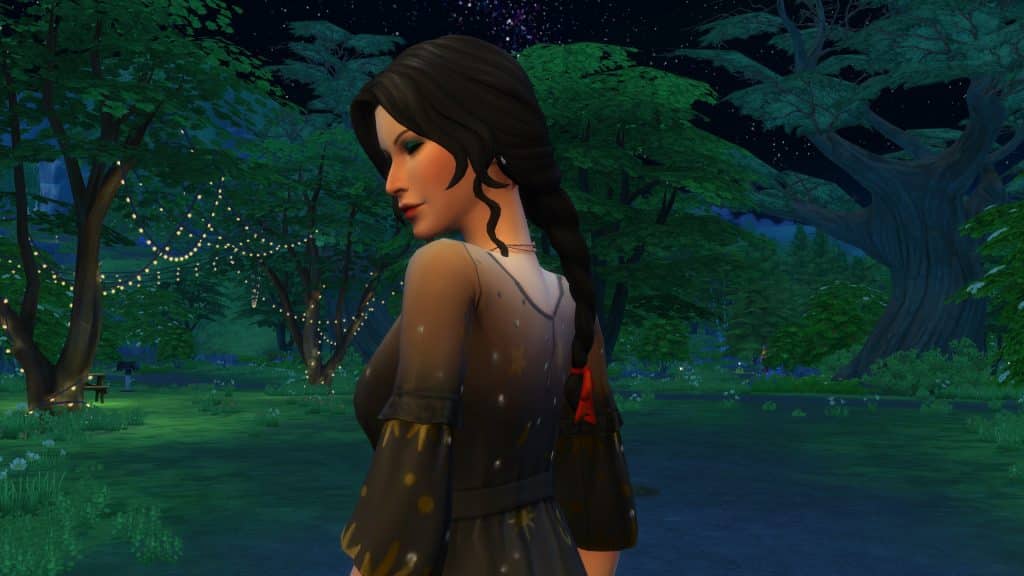 When SnarkyWitch told me she was creating a Taylor Swift inspired pose pack, I couldn’t have been more excited. As a fellow fan of Taylor Swift, I absolutely love this Evermore inspired pose pack. There is so much that you can do in game to help bring the poses to life even more, and they have really helped bring my stories alive recently. This screenshot is of the Happiness pose, and the story behind this image was my Sim finally feeling free of the challenges of university life and moving onto a new chapter of her life in Brindleton Bay. 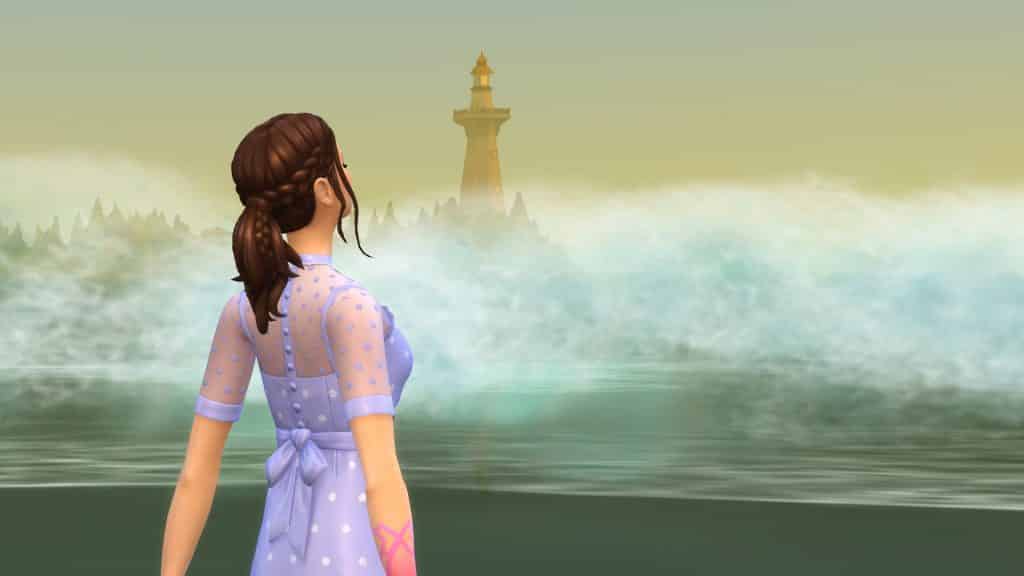 Sprinkleste’s Heartbreaker pose pack caught my attention one day while I was scrolling through Tumblr. There was just something about this pose pack that I loved from the start, but as soon as I added it into my game and began using it, I knew why. Each screenshot I took using the poses quickly became my favourite and have been brilliant with bringing my own gameplay alive. 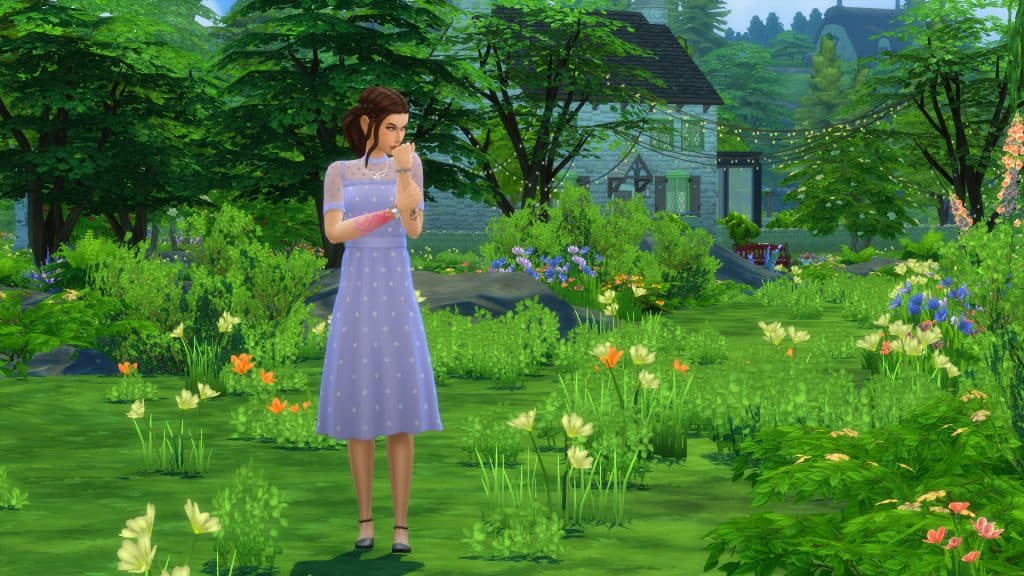 This screenshot was actually caught on a bit of a whim when I was exploring EclyptoSims’ pose pack, but I loved it so much that I had to include it. If you were to go through my screenshots folder, you’d probably notice that most of my recent captures are from EclyptoSims’ Emotions 3, Looking Up pose pack. I just can’t stop using the pack! 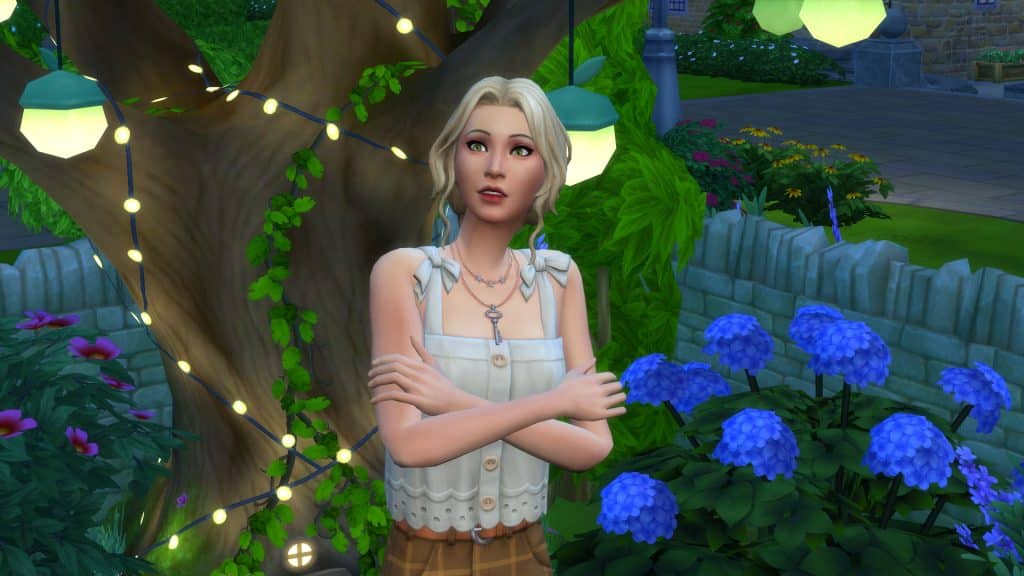 Do you have a favourite pose pack or pose creator? Let us know in the comments below!