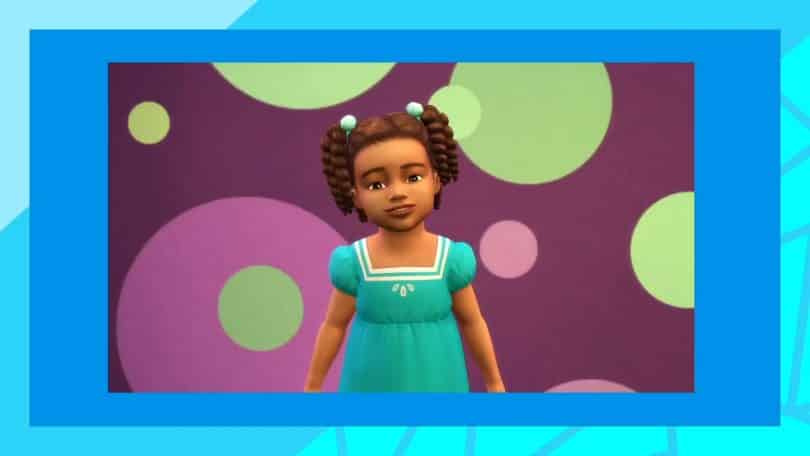 In yesterday’s official Inside Maxis Livestream The Sims Team has revealed that they’ll continue their tradition of adding small bits of content from previous DLCs into The Sims 4 Base Game.

This type of think is particularly nothing new and has been practiced by The Sims Team for years now. However it was important for the team to disclose why they’re doing this and how they plan to continue this trend moving forward.

Check out what they had to say in the livestream:

Why does The Sims release content from Packs into the Base Game?

We have heard feedback that there are hairs currently gated behind DLC or a Pack that offer more in representation that those include within the Base Game. We want to make sure that they are available for everybody. We love creating Packs that offer cohesive and immersive scenes and experiences, but we are also commited to ensuring access to our full catalogue of character elements that are for representation purposes. We want to make sure that everybody has a chance to represent themselves in the game. So that is one reason why we do that.

We’re continuing to research and select a small number of hairstyles form previously released Packs. We would be adding them to the game for the benefit of Simmers. It is something we’re balancing out but expect to have more of that soon.

In the Livestream they’ve also revealed that this Toddlers Hairstyle will make its way into the Base Game for free in an upcoming update: 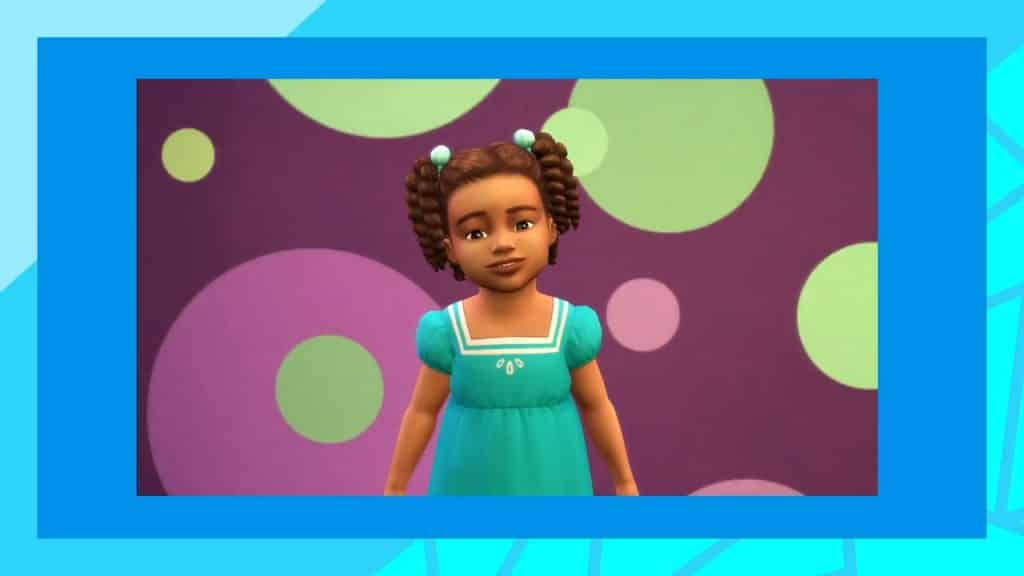 Do you prefer small bits of content from previous packs being added for free later or would you prefer the team focuses more on creating unique assets? Let us know in the comments!