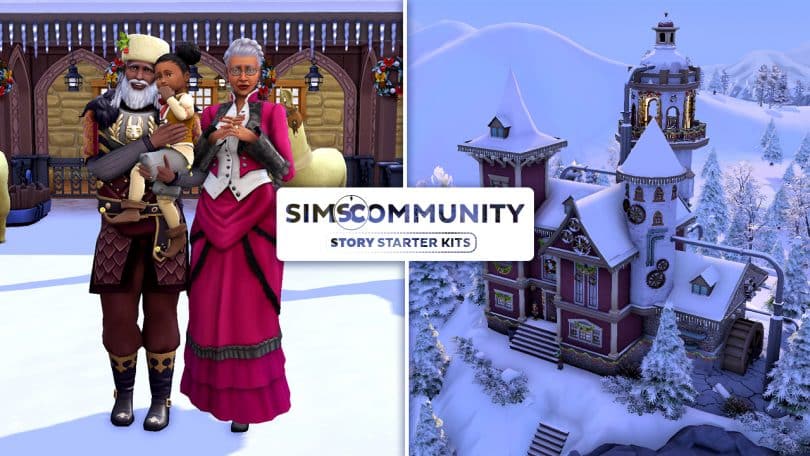 This month, we’re bringing you a taste of the holiday season, reimagined in a steampunk setting! 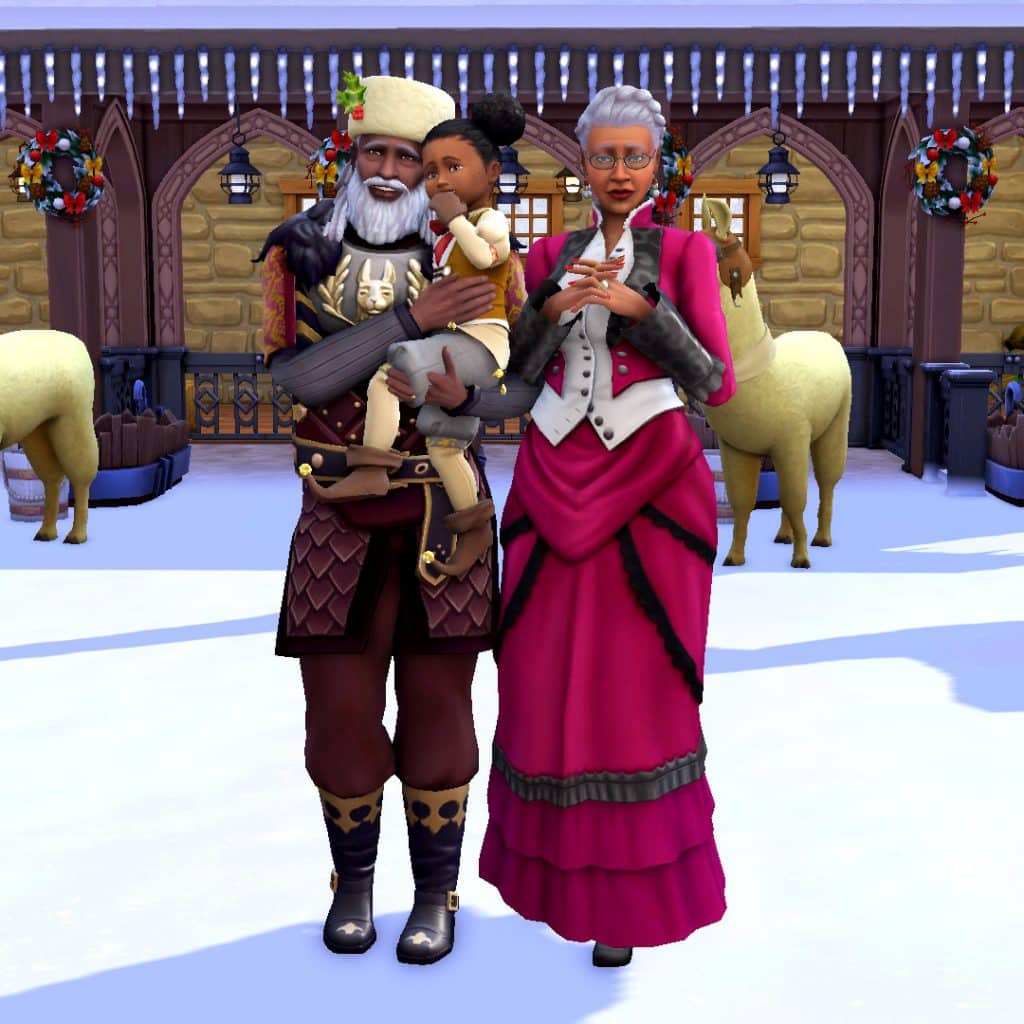 Up in the farthest, coldest reaches of the North Pole lives a very famous man you may have heard of. The people call him Father Winter and his wife is known as Mrs. Winter, but their real names are Kris and Gertrude Kringle. They have a very special job once a year but it’s a full-time occupation for them all year round. The Kringles are toy makers who spend the entire year carving, knitting, and cross-stitching toys for good children all over the world. On Winterfest Eve, Kris packs up all the toys they made that year on his sleigh pulled by his nine magical flying “reindeer” (nobody tell them they’re actually llamas! They think they’re reindeer!) and delivers toys to all the children of the world.

Of course, you know all this. Maybe not the llama part but you know the story. What most people don’t know is that Father Winter isn’t immortal. He grows old and eventually dies just like everybody else. That’s why being Father Winter is a family business that has been passed down from Kringle to Kringle since medieval times. When the previous Father (or Mother) Winter passes on or becomes too old to carry out their duties, the torch gets passed down to their oldest child. That was the plan for Kris. But plans have a habit of not going to plan.

Kris had been gearing up to retire and pass the reins to his only child, Nicholas, but Nicholas tragically lost his life during a training flight when he and the “reindeer” encountered bad weather and the sleigh crashed in the mountains. He left behind his young daughter, Giselle, whose mother left them when she found out who the Kringles really were and wanted no part of such childishness. With no one left to care for Giselle, Kris and Gertrude adopted their granddaughter.

Now Kris has another dilemma. Giselle is his only living descendant who can be Mother Winter, but he’s getting on in years and Giselle is still just a toddler. He can’t keep being Father Winter forever; the Grim Reaper comes for them all in the end but when that day comes, will Giselle be ready to continue the Kringle legacy?

If Father Winter’s home and toy workshop looks a little… cobbled together, that’s because it is! Originally built as just a workshop in the medieval period, the home has gotten countless additions and upgrades over the centuries. Now, a waterwheel and a series of pipes power both the workshop and the Victorian-style home that was added much later. Some have suggested tearing down the entire thing and rebuilding it to modern standards; much of the technology is long outdated and possibly even dangerous but tradition is tradition! The Kringle family has no plans to start over. They’ll continue to add onto their historical home in haphazard bits and pieces just like they always have.

Your Story Starter Kit is waiting for you! Get The Household and The Lot by downloading them from the official Gallery Website linked on the buttons below. Or, follow SnarkyWitch in the Gallery and look for A Kringle Legacy and Tinker’s Trinkets!