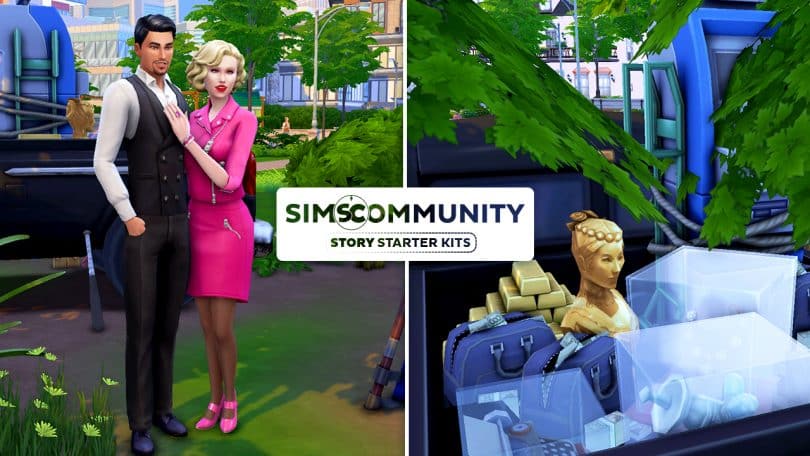 This month, we’re bringing you a couple of outlaws in love but will their epic tale of romance and theft end in betrayal? Well, that’s up to you! 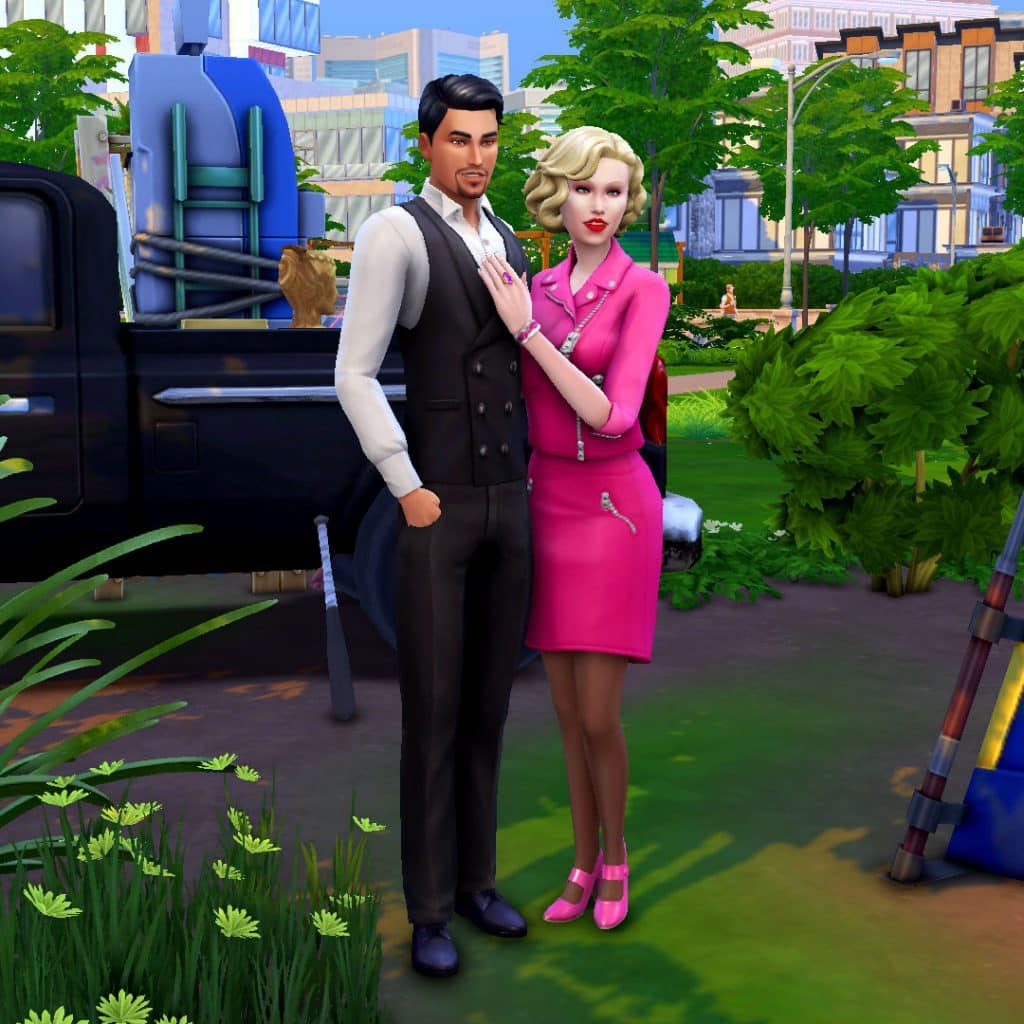 When Alberto met Betty, she was just a small town waitress at a roadside diner, dreaming of having the kind of life she saw in classic Hollywood films. Alberto was handsome and charming and after a few weeks of coming to the diner every day to flirt with her, he managed to convince her to run away with him, promising her the adventure of a lifetime and all the riches any girl like her could ever want. She would be his queen.

What Betty didn’t know at the time was that Alberto was a career criminal and wanted by the police for armed robbery. The adventure he had promised her? Running from the cops. The riches? Stolen from banks, museums, and jewellery stores. It wasn’t what she had in mind when she was told she’d be his queen but what was the alternative? Going back to that dead-end job in that dead-end town, dreaming of a life she almost had once but let slip through her fingers? No way. So Betty embraced her new life of crime and started helping Alberto pull off some of his biggest heists. Now they were both wanted criminals. He had the muscle and the experience, she had the feminine charm. Between the two of them, they could get in anywhere. They were unstoppable.

But Betty’s gotten tired of Alberto’s promises, lately. He keeps promising her “just one more heist” and then they’ll settle down far away in a different country where no one recognises them in a big mansion with enough riches to never have to rob again. They can live cushy the rest of their lives. That was a dozen heists ago. Betty’s tired of living in their pickup truck and cheap motels. She was promised a life of luxury but what good is all the fancy clothes and jewels she has if she can’t walk down the street flaunting them? It’s not enough to just be his queen. She wants to be queen of the whole world!

They’re sitting on a large amount of cash in duffel bags and gold bars from their recent bank robbery. Alberto trusts her with the keys to the pickup truck where all their stolen valuables are. What if she just… drove away with all of it? What could he really do about it with no money and no car in the middle of nowhere?

Perhaps it’s time to stop waiting to be given her crown and just take it for herself.

From the street, this place just looks like an overgrown vacant lot but past the trees lies the secret hideout of infamous criminal masterminds, Betty Coy and Alberto Rossi. These partners in crime stay one step ahead of the police by always being on the move but they’ve temporarily settled here while they take inventory of all their latest spoils and figure out how to sell it all discreetly. The thick foliage and heavy tree cover hides their pickup truck full of stolen valuables well.

Your Story Starter Kit is waiting for you! Get The Household and The Lot by downloading them from the official Gallery Website linked on the buttons below. Or, follow SnarkyWitch in the Gallery and look for Partners in Crime and The Hideaway!

The Household The Lot