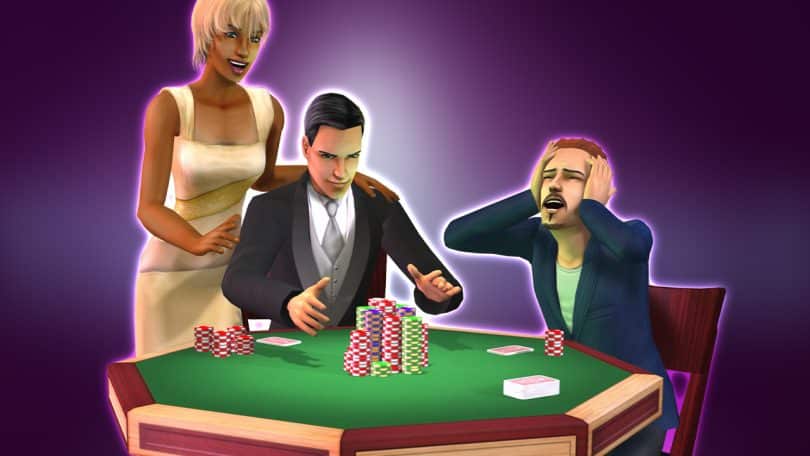 Which Roadmap Theory for The Sims 4 do you believe in?

As with Maxis’ usual trend of announcing a teaser for a teaser (which in this case, is the Roadmap), the first teaser left many…confused to say the least.

The Roadmap Teaser revealed that for “This Season, It’s Lights Out”, featuring a starry background, neon font and plumbob, as well as the eclipsing shine of another Plumbob. There’s also this dark fog overlooking the plumbob that we’re still not certain what it means.

In fact, we have absolutely no idea. And neither does the community.

Some of the replies under the Roadmap Teaser Post have suggested plenty of different themes that the next Roadmap could cover. We’ve gathered all the replies in a Quick Community Poll that you can vote down below.

There are 12 suggestions written by the community that caught our attention. So let’s dig in! You can vote up to 3 selections and see the results after voting.

In the end, we won’t know for certain what the Roadmap is about until today’s reveal. Everything in this Community Poll is purely speculative.

However, the full Roadmap is expected to come out today, so stay tuned!

Also, the featured image for this Article is purely illustrative and been taken from The Sims 2 Nightlife. Don’t attack me if it’s something else rather than Poker!